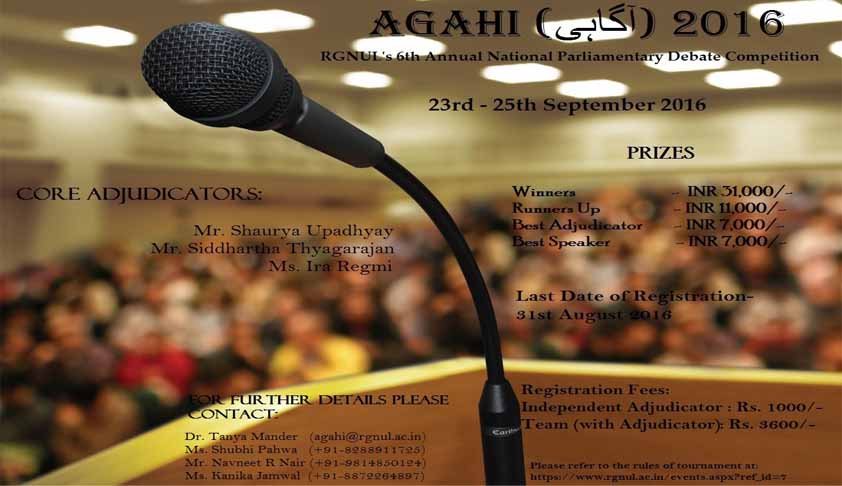 The 6th annual Agahi, 2016 taking place from 23rd to 25th September, 2016  will follow the ‘3-on-3’ Asian parliamentary style of debating governed by the following rules, regulations, and guidelines .

FORMAT OF THE TOURNAMENT