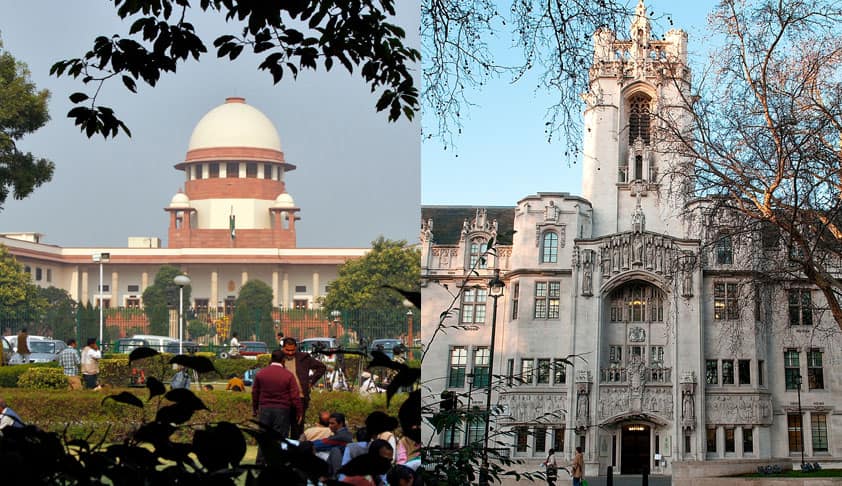 At a time when the Indian Supreme Court is grappling with the issue of declaration of right to privacy as a fundamental right, the UK Supreme Court, on Wednesday, refused to allow the plea for anonymity by a man who was arrested for child sex abuse but was subsequently released without facing any charges.

By a 5:2 majority, the Court opined that the while a party is entitled to invoke the right of privacy to protect his reputation, “there is no reasonable expectation of privacy in relation to proceedings in open court”.

The plea for anonymity was challenged by Times and Oxford Mail, which wished to identify Mr. Tariq Khuja, as they thought this would make the piece “considerably more engaging and meaningful for our readers”. They intended to write an article on the position of people who were not a party to the proceedings, but against whom allegations were made, on the extent of the protection which the law gives to those who are facing imminent or pending criminal proceedings, and the challenges of reporting criminal proceedings where such issues arise.

Refusing to grant anonymity to Mr. Khuja, the Court observed that Mr. Khuja could not have had any reasonable expectation of privacy in reporting of matters discussed at public trial. The position was agreed to by Lord Neuberger, Lady Hale, Lord Clarke, Lord Sumption and Lord Reed. Lord Kerr and Lord Wilson passed dissenting judgments.

The majority opined that it would not rule out the possibility of a pre-emptive injunction in a case where the information was private or there was no sufficiently substantial public interest in publication. It, however, observed that this was not such a case as the sexual abuse of children, especially on an organized basis, is a subject of great public concern.

“The processes by which such cases are investigated and brought to trial are matters of legitimate public interest. The criticisms made of the police and social services inevitably reinforce the public interest in this particular case,” it reasoned.

The Court further explained, “The policy which permits media reporting of judicial proceedings does not depend on the person adversely affected by the publicity being a participant in the proceedings. It depends on (i) the right of the public to be informed about a significant public act of the state, and (ii) the law’s recognition that, within the limits imposed by the law of defamation, the way in which the story is presented is a matter of editorial judgment, in which the desire to increase the interest of the story by giving it a human face is a legitimate consideration.”

It then pointed out that restrictions on the reporting of proceedings in open court are difficult to justify. However, it opined that it may be easier to justify managing the trial in a way which avoids the identification of those with a sufficient claim to anonymity. Such applications of anonymity, it said, raise several issues apart from the impact on the applicant or his family. These issues may include the fairness of the trial, the nature of the issues, and the existence and extent of any legitimate public interest in the applicant’s identity.