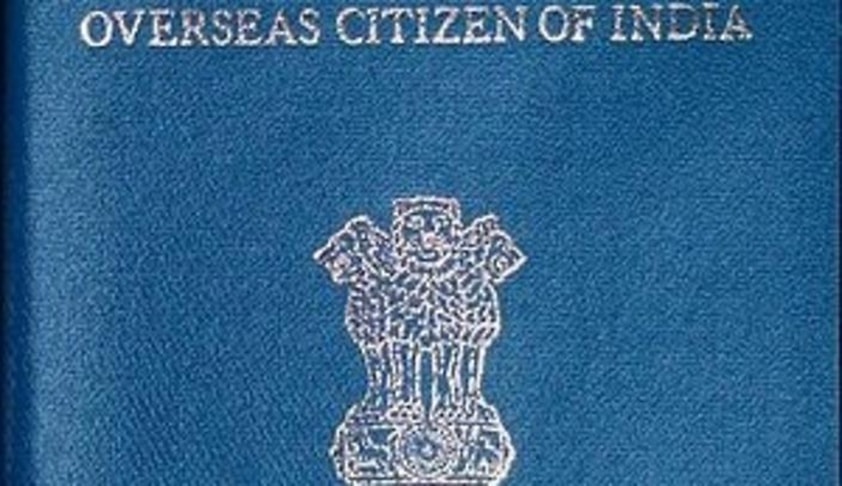 Prima facie rights under Article 14 and 19 of the Constitution of India which is guaranteed to the Citizen of India also appear to be extended to an OCI (Overseas Citizen of India) card holder, the Delhi High Court has said.

“In terms of Section 7B (1) of the Citizenship Act, 1955, all rights other than those specified in sub-section (2) of the said Section are available to an OCI card holder. Although Article 16 of the Constitution of India is specified in Section 7B (2) of the Act, Articles 14 and 19 are not included. Thus, prima facie, the rights under Articles 14 and 19 of the Constitution of India which is guaranteed to the Citizen of India also appear to be extended to an OCI card holder,” Justice Vibhu Bakhru said.

The court has granted time to the Centre to examine the aspect of extension of Articles 14 and 19 to an OCI card holder.

The court was hearing the petition of Dr. Christo Thomas Philip, a US-based doctor of Indian origin.

His OCI registration had been cancelled over his alleged missionary activities in Bihar, forcing him to move court through advocates Robin David and Dhiraj Philip claiming that the action of the government was without any material.

He also challenged the finding that he was involved in evangelical activities leading to law and order situation.

During the course of hearing, the government counsel brought the original file, which includes the intelligence report on the basis of which Dr Philip’s OCI registration was cancelled.

“A perusal of the report also indicates that the generating authority is not even sure whether the petitioner is registered with the Medical Council of India or not,” the court noted.

It then directed the government to produce all material available either with the respondent or with the CGI on the basis of which this intelligence report was generated.

Dr Philip has told the court that he was granted the OCI card and a lifelong visa by the government to visit India on November 22, 2012, and visited India several times in the past to serve as a volunteer doctor with Duncan Hospital at Raxaul in Bihar from January 2014 till he was allegedly "unlawfully deported" on April 26, 2016 from the IGI Airport in New Delhi.

The Centre had also upheld CGI’s decision to cancel his OCI registration.