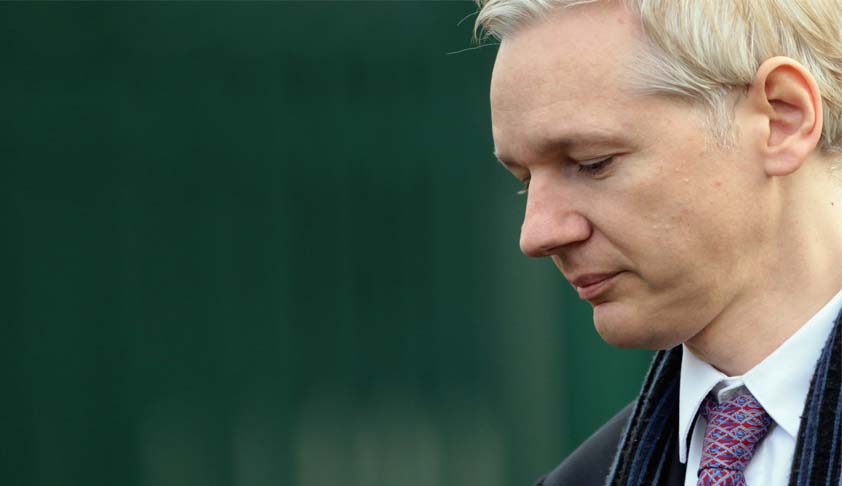 In November 2010 Assange was alleged to have committed two counts of sexual molestation and one count of unlawful coercion against two women during a visit to Sweden that August. The WikiLeaks founder has been staying at the Embassy of Ecuador in London Since 19 June 2012 where he has applied for and been granted political asylum.

Earlier in February the UN's Working Group on Arbitrary Detention had insisted that Assange’s detention "should be brought to an end, that his physical integrity and freedom of movement be respected". But the Stockholm district court does not consider JA’s stay at the Embassy of Ecuador in London a form of detention.