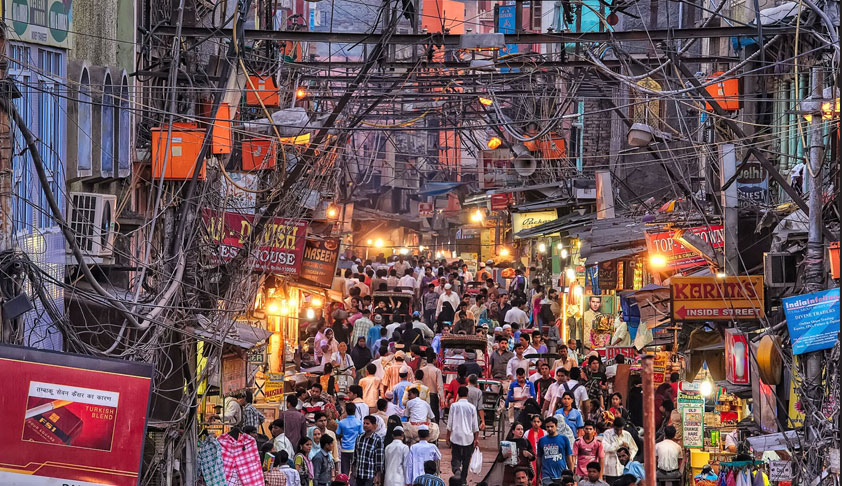 The Delhi High Court has warned the Municipal Corporation of Delhi and the Delhi Police to stop encroachments at Chandni Chowk or face action.

Hearing a Petition filed by the Chandni Chowk Sarv Vyapar Mandal, the Court made reference to a Supreme Court order wherein Chandni Chowk has been declared as a no vending zone. It then noted that these orders were not being complied with.

It also took into account certain photographs of the area, as submitted by the Petitioner, which showed that the place was full of encroachments.

The Bench comprising Justice G.S. Sistani and Justice Chander Shekhar, thereafter, observed, “We make it clear that in case MCD and Delhi Police are not able to comply with the order passed by the Supreme Court then we will be forced to call the senior officers from both the departments to Court and initiate appropriate action.”

The matter has now been directed to be listed on 26 October.