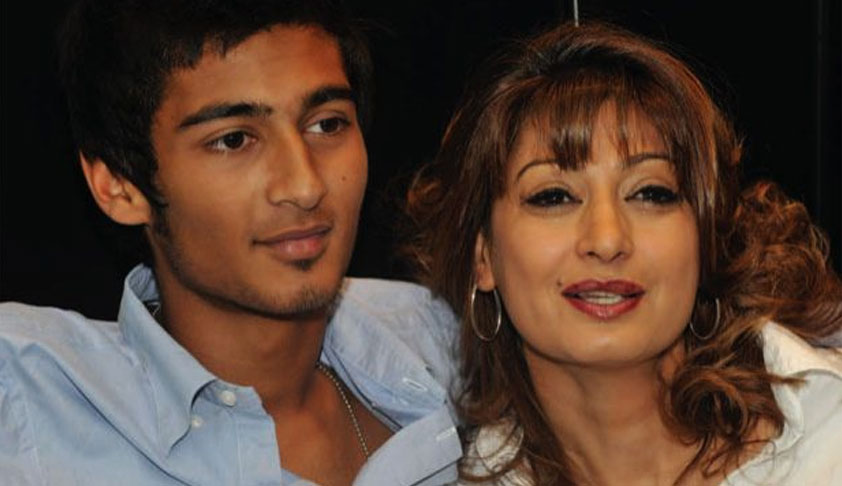 Sunanda Pushkar's son Shiv Menon on Tuesday told the Delhi High Court that he wanted the probe into his mother's death to be done expeditiously, while calling BJP leader Subramanian Swamy's PIL for SIT probe a ‘publicity stunt’.

Shiv Menon 's counsel Vikas Pahwa told a bench headed by Justice GS Sistani that he has been requesting the authority concerned for a speedy conclusion of the investigation.

The bench sought to know if he wanted the probe to be transferred to another agency as sought by Swamy and co-petitioner Ishkaran Bhandari.

At this, Pahwa said he would be able to answer the same only after going through the status report filed by the police on the orders of the court.

The bench ordered that he be given a copy of the same.

Meanwhile, Pahwa reiterated that Swamy's PIL is a publicity stunt and that he has no locus to interfere in the matter.

Swamy said he, being a politician, does not need any publicity.

However, his argument that Menon has no locus to intervene was rejected by Justice Sistani, who said the powers under Article 226 of the Constitution of India were amply wide to include an aggrieved party and that the applicant has merely filed a miscellaneous application in his writ petition and since he is the only son and is interested in knowing the outcome of the petition, he should be heard.

The court also pointed out that the probe report of the police was vague and under the signature of a police officer when the same should have been filed by a counsel.

Menon's counsel said Swamy even made certain unsubstantiated statements alleging that Shiv Menon was not concerned with the death of the deceased and he has only commercial connections with the deceased.

He said he is in possession of a certain letter so written by the applicant to Delhi Police officials for completing the investigation early so that the applicant can proceed with activities in Canada.

Pahwa said: "The Court brushed aside all these baseless points by the Petitioner and stated that he, being the son of the deceased, has every right to know the status of investigation and the outcome of it."

He also argued that the allegations were being made in without any substance and stated how the PIL filed by Swamy was circulated by him online even before coming to the court.

The matter will now be heard on August 30.