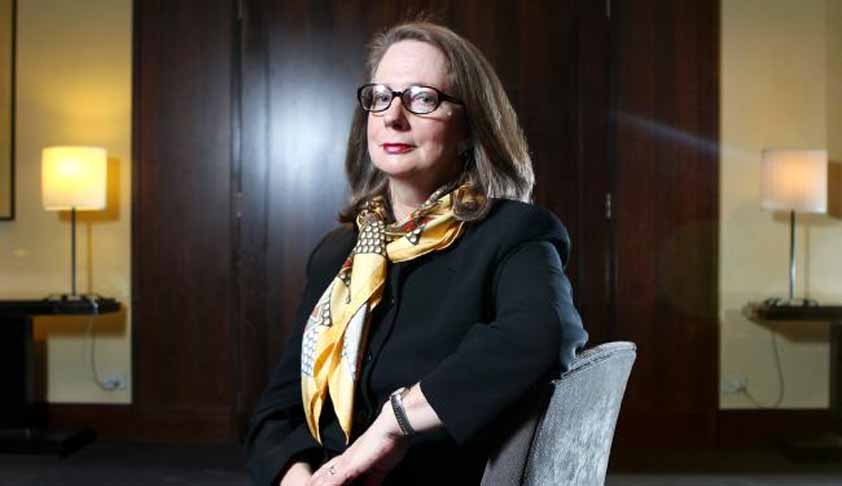 Shattering the glass ceiling after 113 years, Susan Kiefel is set to become Australia’s first female Chief Justice. With accolades pouring in from all quarters, much is being talked about the momentous journey she undertook as a school dropout to being the nation’s topmost judge.

She was named for the much-venerated spot on Tuesday morning by Prime Minister Malcolm Turnbull and Attorney-General George Brandis. Kiefel has been a justice in the court since 2007 and is the senior-most, next in position to current Chief Justice Robert French.

Prime Minister Turnbull accredited her as being "one of Australia's most outstanding judicial officers" and said that her story is an ‘inspiration’ in itself.

The astounding saga of Kiefel’s storied career is both an inspirational and enthralling. She left studies at the age of 15 for financial independence. A decision, which she regretted later, led her to find work as a receptionist in a Brisbane Law Firm and finish her High School Certificate part time. Dedicated to her work, she worked double shift with a day job as a legal clerk and attended law degree course at night, before being admitted to the bar in 1975.

Having completed her Masters of Law at Cambridge, she was appointed as the first woman in Queensland to become a QC in 1987. It was then the illustrious career she embarked upon began and there was no looking back.

She was appointed to the Queensland Supreme Court in 1993 and the Federal Court of Australia in 1994.

She also served as Queensland Bar Association president and as a part-time Australian Law Reform Commissioner. In 2011, she was named a Companion of the Order of Australia.

At the high court, she passed judgment in major cases, including dismissing the Australian government’s Malaysian refugee solution, the overturning of a same-sex marriage law and many others.

The 62-year-old released a statement on her appointment and said it was a "privilege" to be named Chief Justice.

She said, “It will be a pleasure to walk in the footsteps of the eminent jurists who have been appointed chief justices since the court was established in 1903.”

The Law Council of Australia called it a ‘landmark moment’ for the nation and its legal system. Praising the decision, Law Council President Stuart Clark said: “Prior to her appointment, Justice Kiefel was already a trailblazer for women in the legal profession.”

“Justice Kiefel's talent and commitment to her profession has taken her to Australia's highest judicial office. Justice Kiefel's success should serve as an inspiration to all young people considering a career in law,” he added.

James Edelman, a justice in the federal court, will be taking over the vacant spot on the high court bench after her promotion. Both the promotions were well received by opposition Labor Party as ‘both highly deserved’.