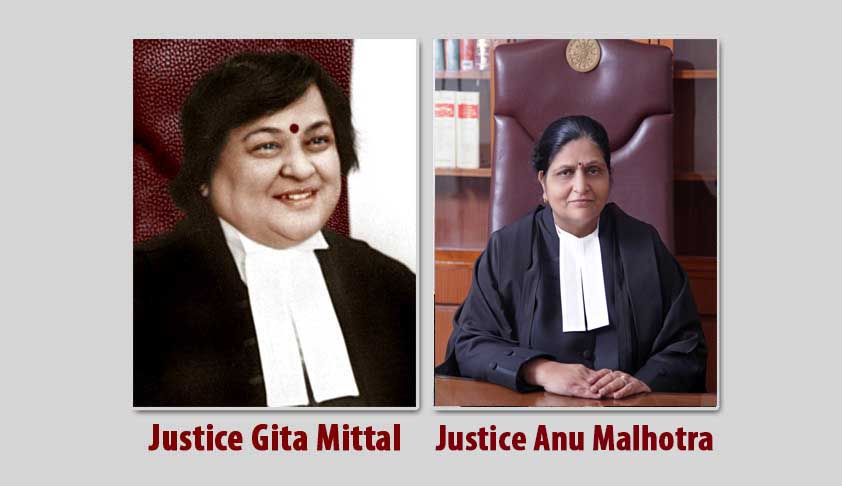 The Delhi High Court has asked the Delhi government to take all necessary steps to prevent outbreak of vector-borne diseases, including dengue, chikungunya and malaria, which are caused on account of mosquito bites.

Taking suo motu notice in the issue, a bench of Acting Chief Justice Gita Mittal and Justice Anu Malhotra observed that in the final order dated August 17, 2016, in petitions filed on the same issue last year, the court had expressed concern about the inadequate preventive and curative steps that were required to be taken by the civic authorities in the city, all of whom are represented in the petitions.

“It, therefore, cannot be denied that in view of the multitude of cases of vector borne disease including, inter alia, dengue, malaria, and chikungunya, continuous monitoring by this court is not only appropriate but extremely necessary.

It is widely experienced that global warming is increasingly impacting cropping patterns and has led to unpredictable monsoons. As a result, the growth of vectors and disease has also become uncertain. The reports show that even though there has not been an advent of monsoon in Delhi so far, the cases of Dengue and Chikungunya are already emerging,” it said.

The bench held that judicial notice can be taken of the fact that the public has little, if at all any, knowledge and engagement with the birth, life and breeding of the vectors; of the progression of the diseases; their long-term impact; nature of treatment and medication; post-treatment rehabilitation (especially persons afflicted with chikungunya who suffer long-term debilitating effects).

“Twenty first century India is seeing the citizens (of its capital -the City of Delhi) of Delhi reeling with something as basic as water-borne diseases which include gastroenteritis, cholera and typhoid, year after year. Periodically, a sense of urgency is propounded by the authorities which is completely abandoned the moment the season passes or the wheels of time moves. Past experience must have been evaluated and action plans drawn,” said the bench.

The bench observed that the issues of concern have to be addressed only by the authorities. But the failure to address the same has necessitated intervention by the court. The consequence of the inaction is loss of life as well as irreversible damage to the citizens of this city.

“Therefore, this court cannot wait for the event to occur, before reacting to the need of the public and to ensure discharge of not only the statutory duties of public authorities but also the public law obligations”.

It made it clear that if court orders were not been complied with and the citizens of Delhi face the same problems as in the past, the court shall take stern action against those who are found failing in discharging their statutory duties and public law obligations which may invite action under the Contempt of Courts Act as well as imposition upon the person concerned of personal financial liability for compensation and damages to victims.

The Bench as issued the following directions