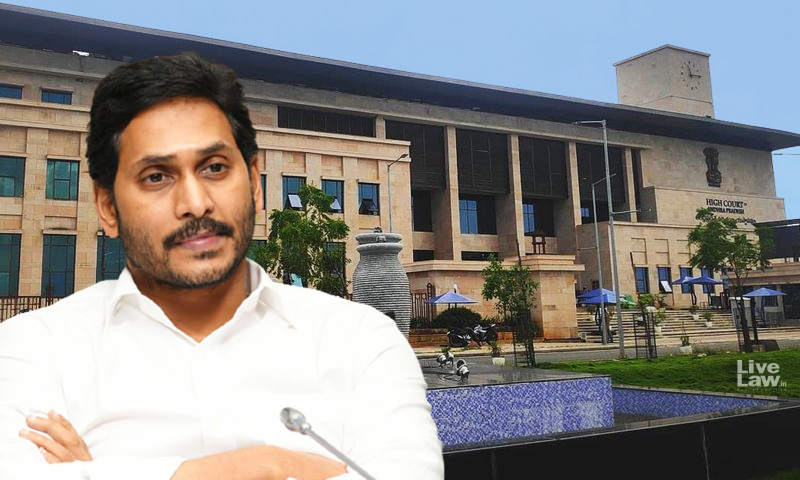 The registry of the Court registered eleven suo moto criminal revision cases against the eleven orders passed by different Magistrates allowing the withdrawal of the criminal complaints against the Chief Minister.

The Registrar Judicial had informed the state government of these suo moto cases yesterday. Today, the cases were listed before a single bench of Justice Lalitha Kanneganti.

Advocate General of Andhra Pradesh, Mr. Subrahmanyam Sriram, objected to the suo moto cases. He said that the suo moto cases, which are registered in purported exercise of powers under Sections 397, 401, 482 and 483 of the Code of Criminal Procedure, could not have been initiated by the High Court on its administrative side.

He pointed out that when the government lawyers sought information about the background of the suo moto cases from the Registrar General, they were informed that the cases were taken on the basis of a report of the administrative committee of the High Court. The copies of the reports of the administrative committee were not given to the government lawyers.

"It appears the High Court on its administrative side registered the suo moto case itself. That is impermissible", he added.

The AG submitted that the powers under Sections 397, 401, 482 and 483 are judicial functions and hence the Registry could not have registered the suo-moto cases on the basis of a report of the administrative committee and then place the matter before the bench for judicial consideration.

Through the suo moto action, the AG said the "High Court has stepped into the shoes of the complainant, who was otherwise entitled to challenge the magistrate's orders. Complainant is not barred otherwise from approaching this court".

Necessary documents not given to the state

The next submission by the AG related to the Registrar not furnishing to the state the copies of the documents on the basis of which the suo moto cases were taken.

This has caused grave prejudice to the State as it is kept in darkness over the reasons and circumstances which weighed with the administrative committee while taking the suo moto cases.

The AG also mentioned that certain media channels conducted channel debates about the matter yesterday night, soon after the causelist was published, which amounted to a "media trial". Since the channel discussions were full-fledged and detailed discussions, it means that the TV channels got all necessary documents relating to the case, although the state was not given the copies of the same. The copies given to state do not have the information being played out in the media.

Further, the AG said that the media reports suggested that disciplinary actions were taken against some of the judicial officers. This means that the administrative committee has already prejudged the issue, even before a judicial determination.

Next, the AG told the bench that an earlier order passed by the High Court had made certain observations in relation to some of the criminal cases in question. That order, passed by Justice Rakesh Kumar(since retired) in December 2020, was stayed by the Supreme Court in February this year.

The Advocate General also cited the Supreme Court precedents AR Antulay vs RS Nayak (1988) 2 SCC 602 and Renu and others vs District and Sessions Judge, Tis Hazari (2014) 14 SCC 50 on the scope of administrative powers of the High Court

The arguments will continue on Friday, June 25.