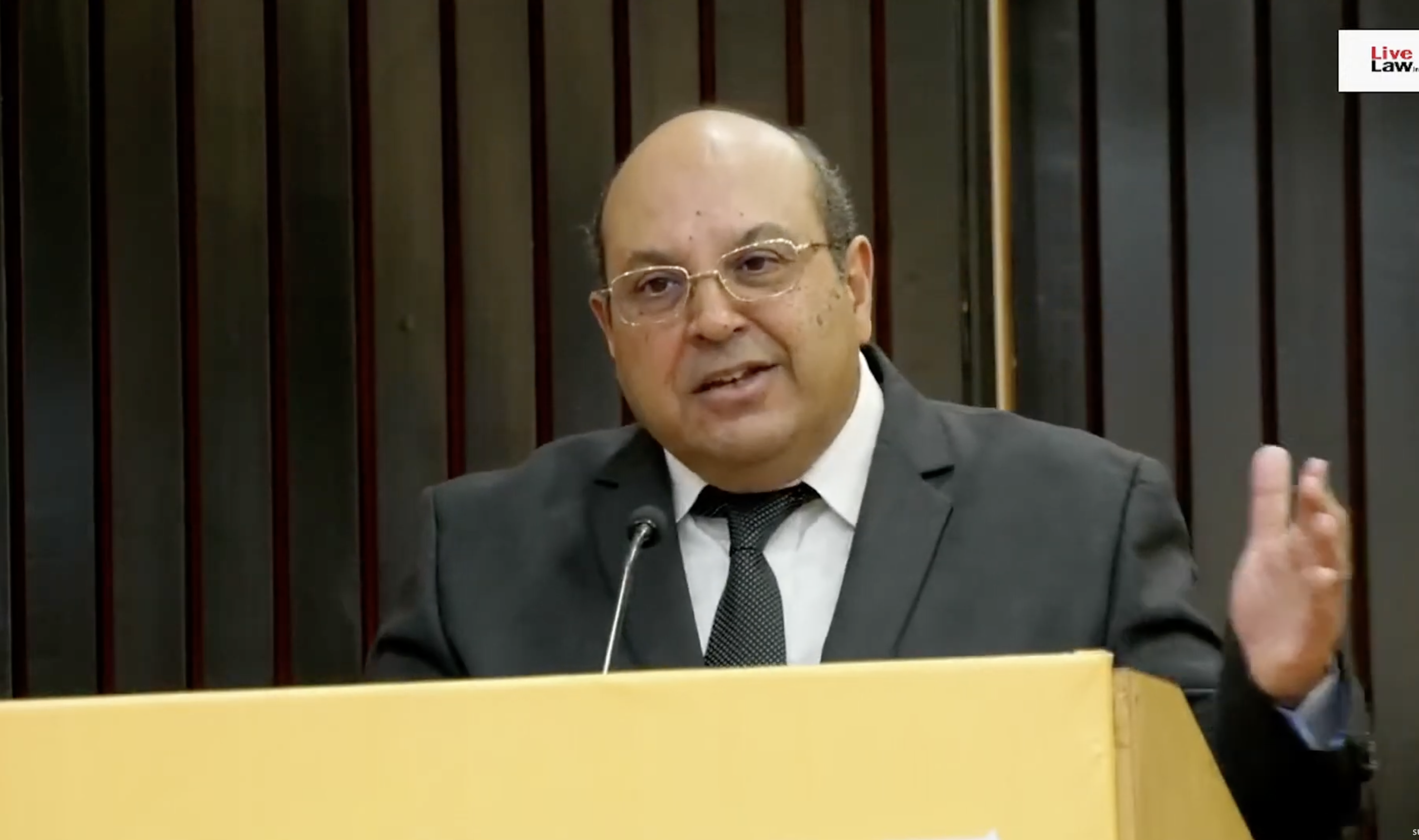 x
The former judge stated that civil suits for reliefs against hate speech are maintainable and that punitive damages must be awarded.

Civil courts should take up petitions against hate speech, and not only issue injunctions and declarations against the culprits, but also award punitive damages, former Supreme Court Judge Rohinton Fali Nariman said on Friday.

"We know that the criminal law is put in motion selectively. But I am going to suggest a remedy. The remedy is this. The Civil Courts, should take up a suit filed by any citizen against hate speech. Hate speech disrupts harmony. The moment a citizens petitions against hate speech, the Court can not only issue a declaration and injunction, because of the fundamental duty, it can also award punitive damages. And nothing hurts more than which hurts the purse," explained Justice Nariman.

"If courts were now to take cognisance of civil suits regarding hate speech in this manner, it would go a long way towards preserving and protecting fraternity."

"Fortunately for us, there is a recent Supreme Court order that went out of its way to say that every authority must act the moment there is hate speech," the retired Judge added, referring to an October 21 directive enjoining the police and other authorities to immediately and suo motu register cases against hate speech makers without waiting for a complaint to be filed. A Bench comprising Justices K.M. Joseph and Aniruddha Bose, while issuing a set of interim directions in a plea to curb hate speech, lamented the "climate of hate [prevailing] in the country" and observed that it was "tragic what we have reduced religion to" in the 21st century.

Justice Nariman was delivering the 13th V.M. Tarkunde Memorial Lecture on "Rights, Duties, Directive Principles: What is Fundamental?". The event was organised by the Tarkunde Memorial Foundation in honour of the eponymous Judge of the Bombay High Court, who had also been a prominent lawyer and civil rights activist.

Ruling Party Not Only Silent On Hate Speech But Also Endorsing It : Justice Rohinton Nariman

Recommending the civil court route to tackle hate speech, Justice Nariman said that unlike the parts on fundamental rights and the directive principles of state policy, the Constitution was silent on the role of the courts with respect to fundamental duties, which presented an opportunity to "fill it in". He remarked, "If we are actually going to live by the cardinal principle of fraternity, which is the only constitutional method of assuring the dignity of the individual and the unity and integrity of individuals, then it must be given some teeth."

He also noted that for citizens to abide by the Constitution as per the first fundamental duty enshrined in Article 51A, the citizens would have to know the Constitution and their rights "to begin with". "There is a duty cast on the government of the day to distribute the Constitution in every possible language. This is the only way that the moral precepts encapsulated in the chapter on fundamental duties can come down to everybody," Justice Nariman said.

The retired Judge concluded his address by quoting from O. Chinnappa Reddy J's historic judgement in Bijoe Emmanuel, "Our tradition teaches tolerance, our philosophy preaches tolerance; our Constitution practices tolerance; let us not dilute it."

Justice Rohinton Fali Nariman was a Judge of the Supreme Court from July 7, 2014, to August 12, 2021. The son of eminent jurist and Senior Advocate, Fali Sam Nariman, Justice Nariman was among the eight Judges who were directly elevated to the Supreme Court from the bar. He also served as the Solicitor-General for India before his elevation. He has been one of the strongest liberal voices on the Supreme Court during his tenure. Even after retirement, Justice Nariman has expressed his deep concern about the worsening political climate of the nation, particularly over the rising instances of hate speech, and the silence and apathy of the government.