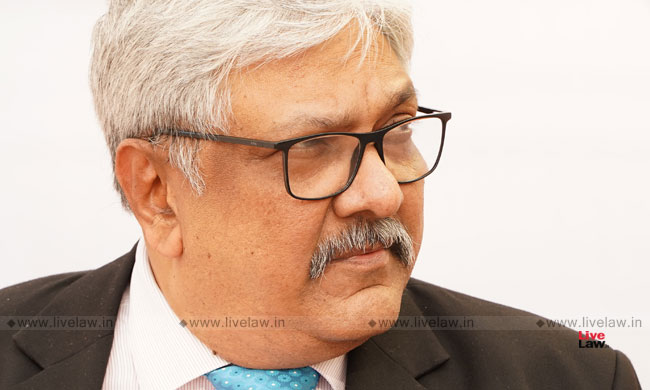 During the hearing of the case in the Supreme Court against Sudarshan TV News show on Muslims clearing the UPSC exam, Justice K M Joseph observed that media promoting communal attitude was against the diversity and harmony of our country.

Justice Joseph, sharing the bench with the presiding judge Justice D Y Chandrachud and Justice Indu Malhotra, referred to the Programme Code framed by the Ministry of Information and Broadcasting under the Cable TV Networks (Regulation) Act 1994.

When Shyam Divan, Senior Advocate appearing for the Sudarshan News TV channel, denied that the controversial show was vilifying or targeting Muslims and claimed that the show was part of "investigative journalism", Justice Joseph invited his attention to the phrase "promote communal attitudes" in the Code.

"Media cannot promote communal attitude. That is against the diversity and harmony of our country", he told Mr. Divan.

Justice Joseph also highlighted the submissions made by the intervenors that the show had factually incorrect statements such as Muslims had a higher upper-age limit and more attempts for the UPSC exam when compared to others.

'This Is So Insidious. Can This Be Tolerated In A Free Society?': Justice Chandrachud On Sudarshan TV's "UPSC Jihad" Show

During the beginning of the hearing, Justice Joseph spoke about the need to bring transparency in the ownership pattern of the media houses.

"I feel we should have a system for visual model as to who owns what website. Second there should be the revenue model for access. This information should be available for public access", he said.

He also commented it was unfair that some media channels muted the speakers when they spoke against the anchor.

After the elaborate hearing, the SC passed an order restraining the telecast of remaining episodes of the 'Bol Bindas' show, making a prima facie observation that "the object, intent and purpose of the program is to vilify the Muslim community with an insidious attempt to portray them as part of a conspiracy to infiltrate the civil services"

J Chandrachud : When you say students of Jamia are part of a conspiracy to infiltrate civil services, that is not permissible. You cannot target one community and brand them a particular manner.

J Joseph quips in : That too by making factually incorrect statements.

J Chandrachud : As a Supreme Court of the nation we cannot allow you to say that Muslims are infiltrating civil services. You cannot say that the journalist has absolute freedom doing this.#SudarshanNews#SureshChavhanke