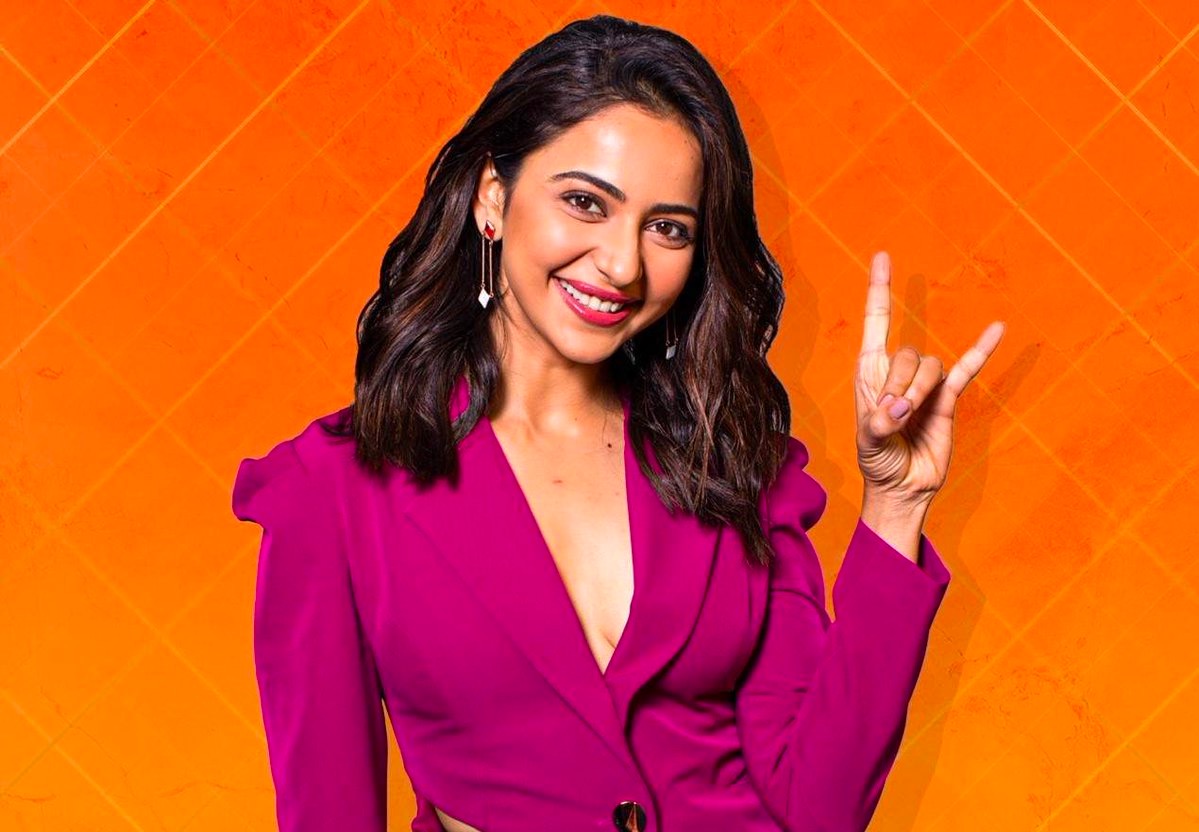 The Delhi High Court has directed the media channels to exercise restraint in their reports and follow the Programme Code and other guidelines, both statutory and self-regulatory.

The order has come in a plea moved by Bollywood actor Rakul Preet Singh against the broadcasting of allegedly defamatory and maligning campaign against her.

While issuing notice, the Single Bench of Justice Navin Chawla directed the News Broadcasters Association to consider the present plea as a representation and expedite the process of redressal.

'Issue interim directions to the media channels, if required', the court said.

Challenging the unsubstantiated reports broadcasted against her, Rakul Preet Singh moved the present petition seeking a direction to be issued to the Ministry of Information & Broadcasting to take action against media channels that are violating Programme Code as well as the guidelines issued by the Ministry on 20/12/19 and 20/02/20.

Appearing for the actor, Advocate Aman Hingorani submitted that the media started running a maligning campaign against Rakul alleging that Rhea Chakraborty named her during her interrogation.

'They are showing her morphed pictures to paint a narrative, to link her to some sort of a drug gang. They're hounding her, coming to her voice and violating her privacy under Article 21 of the Constitution', Mr Hingirani submitted.

While citing irreparable damage to reputation, Mr Hingorani further argued that the media channels are running this defamatory campaign despite knowing the fact that Rhea Chakraborty has retracted her statement.

'Broadcasters Association should take action against these media channels, they also have the power to deregister these channels', Mr Hingorani argued.

While noting that the present writ has been moved without first filing a complaint before the concerned authority, the court said:

'Even the Supreme Court noticed this trend recently in one of the cases. What can we do when the media is not self regulating?', the court said.

When Additional Solicitor General Chetan Sharma, who was appearing for the Central Government, argued that there can't be pre-publication censorship, the court said:

'There has to be some restraint. How come the media gets to know such information even before the officers do? Reputations are getting tarnished because of this.'

The court will now take up this matter on October 15.