Plea In SC Against Use Of Foreign Apps Like Zoom, Skype Etc For Video Conferencing [Read Application] 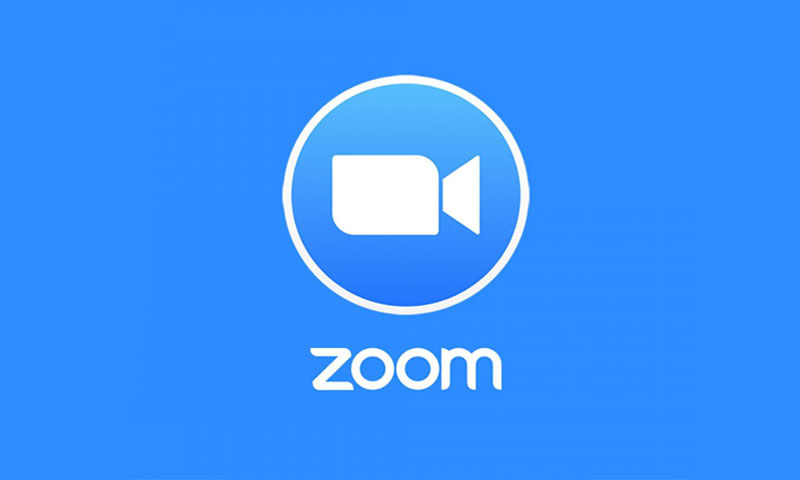 "It is true that a unique situation requires unique solutions, but the same cannot be at the altar of Rule of Law. It is submitted that most of the Video Conferencing Software being used are products of foreign internet companies, with their terms of use mandating transfer of data outside India as well as its commercial exploitation" Former RSS ideologue KN Govindacharya has moved...

"It is true that a unique situation requires unique solutions, but the same cannot be at the altar of Rule of Law. It is submitted that most of the Video Conferencing Software being used are products of foreign internet companies, with their terms of use mandating transfer of data outside India as well as its commercial exploitation"

Former RSS ideologue KN Govindacharya has moved the Supreme Court against the use of "foreign based" softwares for video-conferencing in Indian courts as well as in government offices, amidst the lockdown period.

By way of an interim application, Govindacharya has averred that use of foreign based softwares such as Zoom, Whatsapp, Skype, etc. tends to transfer government data to foreign jurisdictions, which is antithetical to the national security and thus, adequate legal and technological solutions are required to preserve the Rule of Law.

"It is submitted that the transfer of data, which inevitably takes place as a result of use of foreign based video conferencing software, might assist, directly or indirectly, an enemy or might prejudicially affect the sovereignty and integrity of India, the security of the State or friendly relations with foreign States," his plea reads.

The application has been moved through Advocates Sachin Mittal and Gaurav Pathak in one of his pending petitions in the top court, seeking that the process for introduction of live streaming of the court proceedings be expedited.

He has pointed out that the terms of usage attached to these softwares mandate transfer of data outside India and subjects it to "commercial exploitation".

He further pleaded that several officials had unknowingly become liable for punishment due to such "inevitable" transfer of government data outside its jurisdiction, since the same is a violation of the Public Records Act, 1993, the Official Secrets Act, 1923, the Email Policy as well as Policy for usage of IT Resources of the Government of India.

In this backdrop, he has urged that it would be best to utilize video-conferencing software provided by the National Informatics Centre (NIC) for functioning of the Government and the Judiciary.

In the alternate, he has pleaded that "in case such sophisticated software made by NIC is not readily available, then suitable software from a private vendor may be audited by NIC, and be certified for usage by the Government and the Judiciary."

Inter alia, the plea also sought requisite amendment in the Supreme Court Rules, 2013 and Rules of the High Courts with necessary safeguards for hearing through video-conferencing.

"Important meetings like those of the Cabinet have may secretive contents, which should not come out in the public. India is always a target of terrorism and needs to take special care to avoid any attack, be it traditional, biological or technological," he submitted.

Lastly, he has prayed that video conferencing and live streaming infrastructure should be treated as "critical information infrastructure" and their security must be audited by appropriate government agencies as per Information Technology (National Critical Information Infrastructure Protection Centre and Manner of Performing Functions and Duties) Rules, 2013.

On a related note, the Union Ministry of Home Affairs had issued an advisory stating that 'Zoom' app for videoconferencing is not a 'safe platform'. Following this advisory, the Bombay High Court which had been conducting virtual hearings via the Zoom App switched over to Vidyo software.

The advisory also prompted a letter petition seeking ban on download and usage of the Zoom App in India.