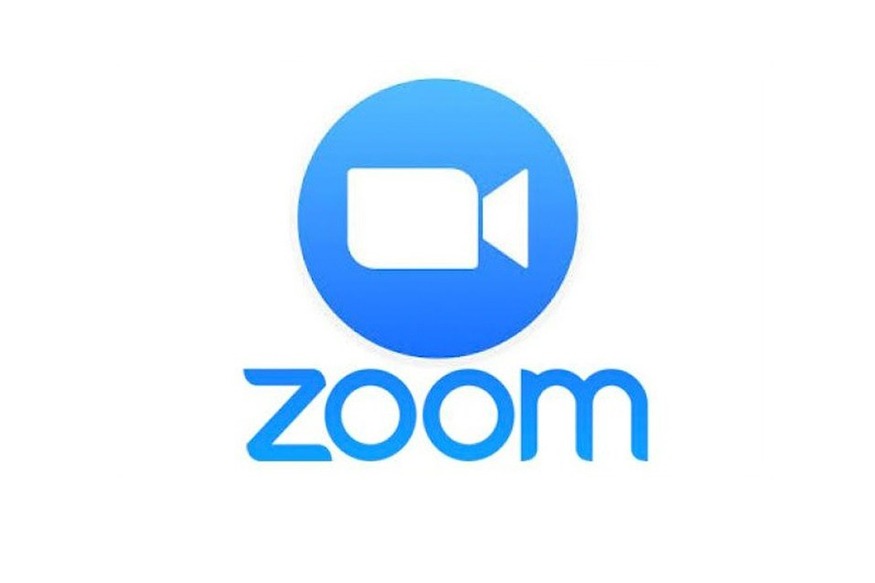 The Bombay High Court in supersession of its previous notice stating that all hearings in urgent matters will be conducted via the ZOOM app has now decided to use the Vidyo software instead.

On April 16, the Cyber Coordination Centre under the Union Ministry of Home Affairs issued an advisory on secure use of ZOOM Meeting Platform by private individuals. This advisory states that the platform is not for use by Government officers/officials for official purposes as it is not safe.

Thus, the High Court issued a notice on Friday declaring that hearings in "extremely urgent matters" at the Principal seat in Bombay, Aurangabad bench, Nagpur bench and the High Court of Bombay At Goa will now be conducted via the 'Vidyo' software.

The notice states that advocates can share the link and PIN of the Vidyo Video Conference Room with opposite party's advocates only, no one else.

Furthermore, a separate notice has been issued stating that in case normal functioning of the High Court is restored, starting April 20, at Bombay, Aurangabad and Nagpur, multiple division benches and single benches will be hearing cases on the appellate side and urgent mentioning will also be allowed. This will be applicable only if normal court working is restored.