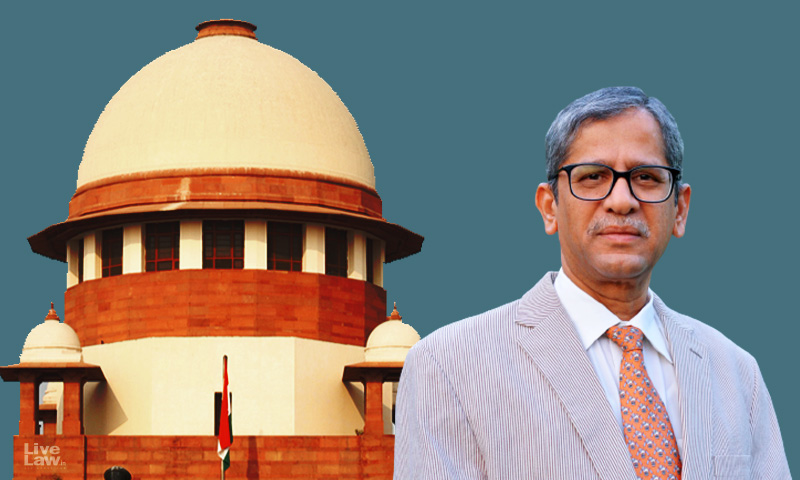 The President of India Ram Nath Kovind has appointed Justice NV Ramana as the 48th Chief Justice of India, accepting the recommendation made by the outgoing CJI SA Bobde, who is retiring on April 23.

Before his elevation to the Supreme Court on February 17, 2014, Justice Ramana was the Chief Justice of the Delhi High Court.

Two weeks back, the Supreme Court had dismissed a complaint made by Andhra Pradesh Chief Minister Jagan Mohan Reddy alleging that Justice Ramana was interfering with the State Judiciary in politically sensitive cases. After a confidential in-house enquiry, the Supreme Court dismissed the Andhra CM's complaint as meritless.