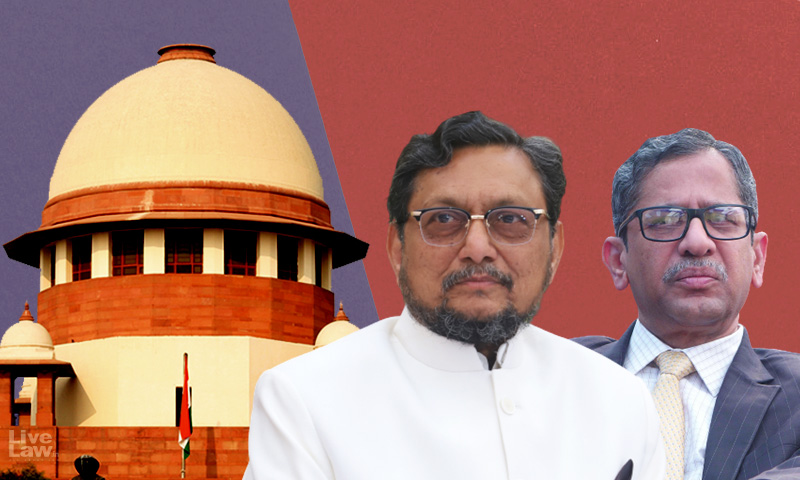 Chief Justice of India, SA Bobde has recommended Justice NV Ramana as his successor, to become the 48th CJI.

Second-senior most Judge of the Supreme Court, Justice Ramana assumed office on February 17, 2014. His term will expire on August 26, 2022.

Justice Ramana enrolled as an Advocate in February 1983 at the Andhra Pradesh High Court. He worked as a Panel Counsel for various Government Organizations.

He was elevated as the Chief Justice of the Delhi High Court wef September 2, 2013.

The term of CJI Bobde is set to expire on 23rd April this year.