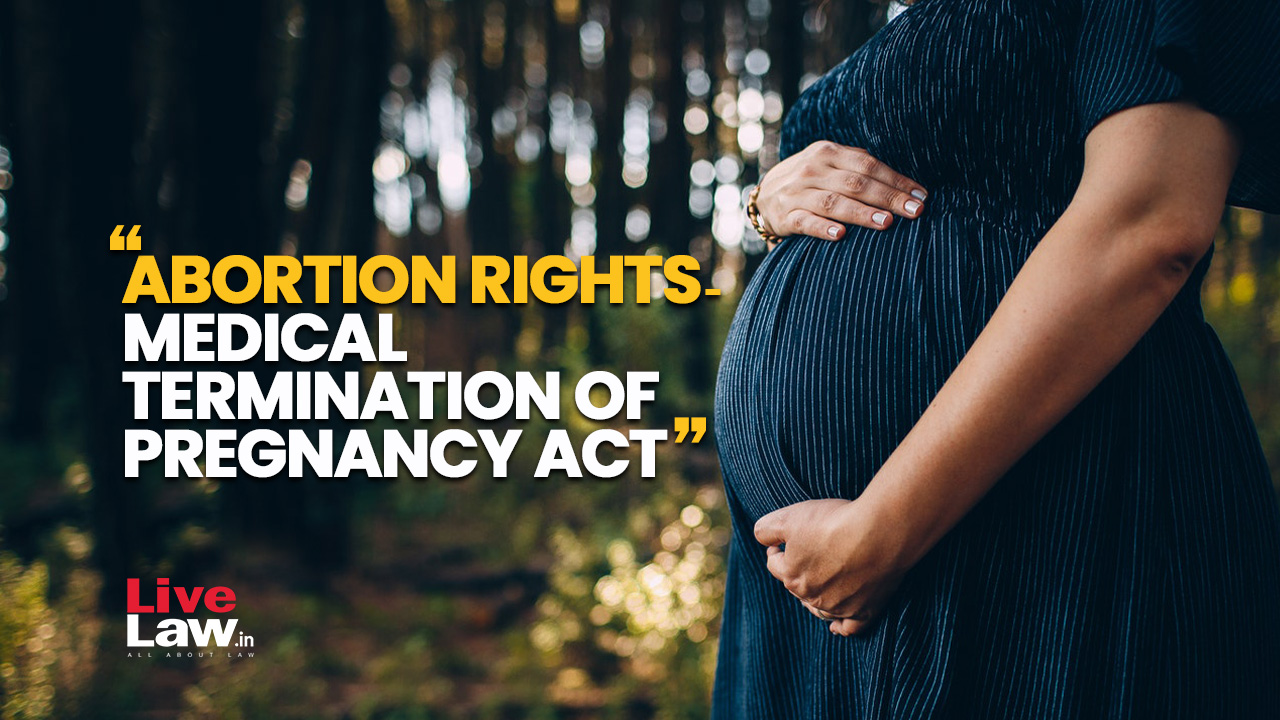 Intense debates are going on about the decision of the Supreme Court of the United States of America which held that there is no constitutional right to abortion by overruling the 50-year old land mark decision Roe v. Wade.

The judgment came in the case Thomas E Dobbs v. Jackson Women's Health Organization, in which the Court by 6:3 majority upheld a Mississippi law (Gestational Age Act) which prohibited the abortion of a foetus above the age of 15 weeks except in the case of a medical emergency. Observing that "the Constitution does not confer a right to abortion", the majority led by Justice Samuel Alito left it to the federal states to decide whether to permit or regulate abortion. Three judges of the liberal block, in a vociferous dissent from the majority, wrote that taking away abortion rights curtails "women's status as equal and free citizens" and "diminishes women's opportunities to participate fully and equally in the Nation's political, social and economic life".

As widespread outrage gains momentum against the US Supreme Court ruling, let us have a look at the Indian law relating to abortion.

What is the position of Indian law?

Section 312 of the Indian Penal Code criminalizes intentional causing of miscarriage, if it was not done in good faith for the purpose of saving the life of the woman.

In 1971, a law was enacted by the Parliament called the Medical Termination of Pregnancy Act which allowed registered medical practitioners to carry out abortion under certain specified circumstances. The law granted immunity to doctors performing abortion in accordance with its provisions from the prosecution under Section 312 IPC.

The law does not give absolute right to women to abortion. Abortion is permitted on medical opinion under certain circumstances to a specified limit.

As per Section 5, the ceiling limit is not applicable if two medical practitioners form an opinon in good faith that the termination of pregnancy is immediately necessary to save the life of the woman.

The Medical Termination of Pregnancy (Amendment) Act 2021 came into force with effect from September 24, 2021.

Circumstances in which abortion is allowed

Abortion is allowed on medical opinion that :

Pregnancy caused by rape can be terminated

The anguish caused by "unwanted pregnancy" caused by failure of contraception methods is presumed to cause grave injury to mental health of the woman and can be aborted.

Women eligible for termination of pregnancy up to twenty-four weeks

On October 12, 2021, the Union Government notified the Medical Termination of Pregnancy (Amendment) Rules 2021, in which the categories of women eligible for abortion of pregnancy up to 24 weeks were specified. They are :

(a) survivors of sexual assault or rape or incest;

(c) change of marital status during the ongoing pregnancy (widowhood and divorce);

(d) women with physical disabilities [major disability as per criteria laid down under the Rights of Persons with Disabilities Act, 2016 (49 of 2016)];

(f) the foetal malformation that has substantial risk of being incompatible with life or if the child is born it may suffer from such physical or mental abnormalities to be seriously handicapped; and

(g) women with pregnancy in humanitarian settings or disaster or emergency situations as may be declared by the Government.

The Act does not specify that the women choosing to undergo abortion must be married. It also does not lay down any condition regarding spousal consent in cases of married woman. But unmarried woman is not specified among the categories of woman specified in the MTP Rules whose pregancy above the age of 20 weeks can be terminated.

The consent of the guardian is required only in the case of a minor.

Change of marital status during pregnancy a ground for abortion

After the 2021 amendment, a woman who becomes a widow or divorcee during ongoing pregnancy can seek abortion upto 24 weeks.

The 2021 amendment inserted a specific clause in the Act (Section 5A) mandating that the doctor should not reveal the name and particulars of the woman whose pregnancy was terminated. Breach of confidentially by the doctor is punishable with imprisonment which may extend to one year, or with fine, or with both.

Even when the ceiling limit for abortion was 20 weeks before the 2021 amendments, the High Courts across the country have passed several orders permitting termination of pregnancy above 20 weeks in exceptional cases relating to rape or foetal abnormalities.

"Right to make reproductive choices is also a facet of her personal liberty as understood under Article 21 of our Constitution", a division bench of Kerala High Court observed in an order passed in 2020, allowing the termination of 24-week pregnancy of a 14 year old rape survivor.

While tabling the amendment bill, the Government had also referred to the repeated judicial directions passed by Courts allowing abortions beyond the ceiling limit which persuaded the Government to bring the bill to amend the Act.

"Several Writ Petitions have been filed before the Supreme Court and various High Courts seeking permission for aborting pregnancies at gestational age beyond the present permissible limit on the grounds of foetal abnormalities or pregnancies due to sexual violence faced by women", the then Health Minister Dr. Harsh Vardhan said in the statement of objects and reasons of the amendment bill.

Even after the 2021 amendment came into force from September 24, 2021, there have been Court interventions.

In February this year, the Calcutta High Court allowed the termination of a 35-week foetus on the ground of severe abnormalities. The Karnataka High Court in December 2021 passed orders allowing termination of pregnancy of a rape-survivor above the 24 week limit set by the 2021 amendment, saying that it was an extra-ordinary situation. In February 2022, the Uttarakhand High Court allowed the abortion of a 28-week old foetus in case of a rape-survivor.

In March this year, in a case where a 10 year old was raped by her father, the Kerala High Court directed the Medical Board to examine the possibility of abortion of a 30 weeks old pregnancy.

Consent of woman necessary for abortion

The MTP Act expressly states that pregnancy cannot be aborted without the consent of the woman (Section 3(4)).

In a landmark decision in Suchita Srivastava v. Chandigarh Administration (2009), the Supreme Court affirmed the right of a mentally challenged person to choose to continue with pregnancy. In that case, the Supreme Court found fault with a direction issued by the Punjab and Haryana High Court to terminate the pregnancy of a mentally challenged woman who was allegedly a rape victim, despite the woman expressing the willingness to continue with the pregnancy.

"The victim's pregnancy cannot be terminated without her consent and proceeding with the same would not have served her `best interests'. In our considered opinion, the language of the MTP Act clearly respects the personal autonomy of mentally retarded persons who are above the age of majority", the Supreme Court held in that case.

It will be interesting to note the Maternity Benefit Act also covers not just child birth but also miscarriage. The Act prohibits an employer from employing a woman for a period of 6 weeks immediately following her miscarriage and says that she will be entitled to payment during the period of leave.

Under the Maternity Benefit Act, miscarriage is defined as expulsion of the contents of the uterus at any point before or during the 26th week of pregnancy. But miscarriage which is punishable under the Indian Penal Code is not included in this definition. This means that abortions carried in accordance with the law up to 26-week limit are covered under the Maternity Benefits Act.