When SC Ignored Precedents To Confirm A Death Sentence 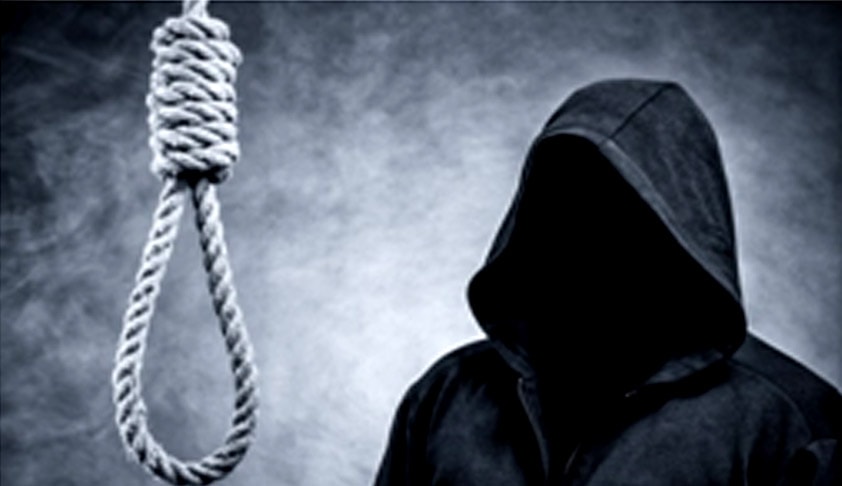 x
It is remarkable that the top court has the grace to admit that it is prone to errors, but it is quite disheartening that, in the same breath, it confirms such irreversible sentences, like it did in the case of Khushwinder Singh, without even applying mandatory tests.

Date and Time: At About 10.30 AM, 5th March 2019, Tuesday.Place: Court No.2, Supreme Court of India. The court officer called Item no. 1502 Digamber Vaishnav vs. State of Chhattisgarh. Both Acquitted, said Justice S. Abdul Nazeer, for the bench. Then item no. 1503 was called: Ankush Maruti Shinde vs. State of Maharashtra. All 6 Acquitted, said Justice MR Shah, for the bench. Then, after...

This might have indeed given a shock to Khushwinder Singh, who is convicted for killing six women. Given the recent trend of commutation, he might have expected that the Supreme Court will at least set aside his death penalty, howsoever grave his crime may be.

This confirmation of his death sentence would shock many because it came immediately after the bench acquitted 'death convicts' in two other cases. In Ankush Maruti Shinde's case, the Supreme court had not only acquitted six persons whose death penalty were upheld by the Supreme Court in 2009, but also ordered further investigation and granted them a compensation of five lakhs each. Ironically, the judgment acquitting Shinde and five others, was authored by Justice MR Shah, who also penned a 27 page judgment, confirming death sentence awarded to Singh.

The judgment which confirms a irreversible sentence like death penalty, does not contain a word about possibility of reformation of the accused. Justice Madan B. Lokur led bench, had in a judgment delivered in December 2018, categorically observed : "Therefore, we should not forget that the criminal, however ruthless he might be, is nevertheless a human being and is entitled to a life of dignity notwithstanding his crime. Therefore, it is for the prosecution and the courts to determine whether such a person, notwithstanding his crime, can be reformed and rehabilitated. To obtain and analyse this information is certainly not an easy task but must nevertheless be undertaken. Of course, notwithstanding any information made available and its analysis by experts coupled with the evidence on record, there could be instances where the social re-integration of the convict may not be possible. If that should happen, the option of a long duration of imprisonment is permissible."

Justice Kurian Joseph led bench, in November 2018, had held that, before awarding death sentence, a proper psychological/psychiatric evaluation is to be done by courts to assess probability and possibility of reform of the criminal.

The judgment delivered on Tuesday confirming death sentence to Khushwinder Singh does not even state that the convict could not be reformed. Only two out of 27 pages of the judgment, is dedicated to examine the issue of appropriateness of death sentence awarded. In the first paragraph which deals with the issue of sentencing, the court took note of the following factual aspects.

Interestingly, the bench has relied on Nirbhaya Rape Case judgment to confirm the death sentence. In the said judgment, there is an elaborate discussion about the probability of reforming the convicts, though it concludes that there was no scope of reform. In my humble view, this judgment should be reviewed on the aspect whether the convict can be reformed/rehabilitated. Given the irreversibility of the death sentence, the highest court of the country should not be so arbitrary in applying such vital tests, formulated in its own precedents.

In Shinde's case, the Supreme Court criticized the state for falsely implicating poor labourers belonging to nomadic tribes, instead of real culprits. State might be guilty of human rights violation, but does the Court realise that the death sentence it upheld earlier, was based on the same set of facts, it now used to acquit them. It is remarkable that the top court has the grace to admit that it is prone to errors, but it is quite disheartening that in the same breath, it confirms such irreversible sentences, like it did in the case of Khushwinder Singh, without even applying mandatory tests.

Further, in Santosh Kumar Satishbhushan Bariyar vs. State of Maharashtra, the court had listed out the factors that should be taken into consideration before confirming a death sentence. They are nature, motive, and impact of crime, culpability, quality of evidence, socio economic circumstances, impossibility of rehabilitation. In Shankar Kisanrao Khade vs State Of Maharashtra, the court observed that the principle expounded in constitution bench judgment in Bachan Singh that the crime is important (cruel, diabolic, brutal, depraved and gruesome) but the criminal is also important has unfortunately been overlooked in several cases in the past.

Some review petitions against 2009 judgement (Shinde's case) upholding death sentence to six convicts, (which was later recalled and resulted in acquittal of all) was admitted by the bench in 2014 accepting the contention that it had followed a wrong precedent- Ravji alias Ram Chandra v. State of Rajasthan, in which it was held that the nature and gravity of the crime but not the criminal, which are germane for consideration of appropriate punishment in a criminal trial.

This judgment does not even mention about the socio-economic circumstances of the accused and does not return a finding that rehabilitation is impossible. The Supreme Court has commuted about a dozen of death sentences in last six months. Those judgments which commute death penalty are more reasoned than the judgment delivered on Tuesday, confirming death sentence. Ordering an irreversible sentence needs to be much more reasoned than an order commuting it. Death sentence is an exception, not a rule. Exception needs to be reasoned, not the rule. What is frightening in the judgment is the sheer lack of reasoning to award a noose.