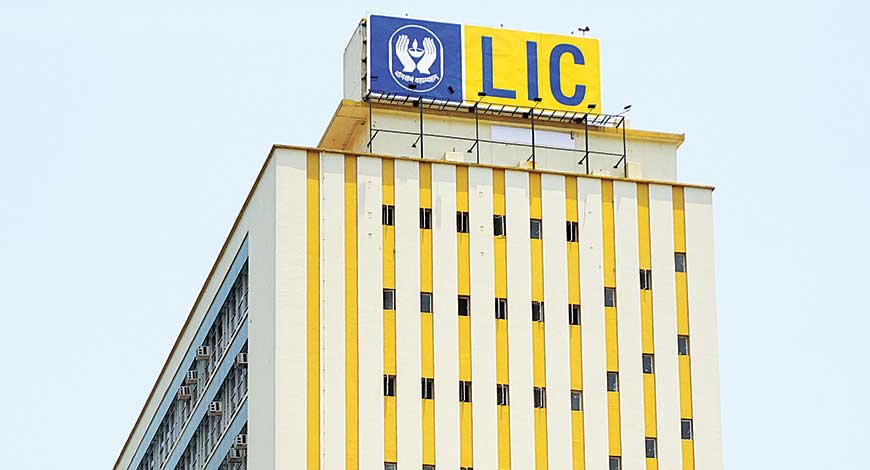 The bench headed by Chief Justice Ranjan Gogoi was of the view that the issue cannot be dealt with in a PIL under Article 32 at the instance of a NGO.

Moneylife had stated that the policy holders were not in a position to raise the dispute individually and had joined together to form an NGO to pursue their legal fight. But the bench did not express satisfaction of the locus standi of the organization.

The petition had claimed that around 5 crore policyholders had "lost a big chunk on their principal investment". The foundation had said it had received several complaints from policyholders, especially senior citizens.

Yogesh Sapkale of the foundation was earlier quoted as saying by IANS, "This scam is nearly or probably more than Rs 1 lakh crore. We have a large number of complaints against this policy. This prompted us to file a Public Interest Litigation in the top court in the country. It is a clear case of cheating by the LIC."

The PIL sought the return of the premium of the policy-holders with 8 per cent interest. Chief Justice Ranjan Gogoi had posted the matter on July 15 for a detailed hearing.

The plea by the foundation had alleged that the LIC Jeevan Saral policy was arbitrarily designed, and therefore, there was no emphasis on the due diligence aspect and gullible customers were misled through proposal forms, which were not correct. The petitioners contended that the policy holders get less than half of what they paid as premium for ten or more years and that the policy gives negative returns in the higher age group although the person would have purchased the policy for investment purpose.

It alleged that LIC had recalled the policy in 2014 after several allegations were made against it. However, the Insurance Regulatory and Development Authority of India (IRDAI) and the Finance Ministry are yet to recall the policy and the policy-holders have still not found redressal.