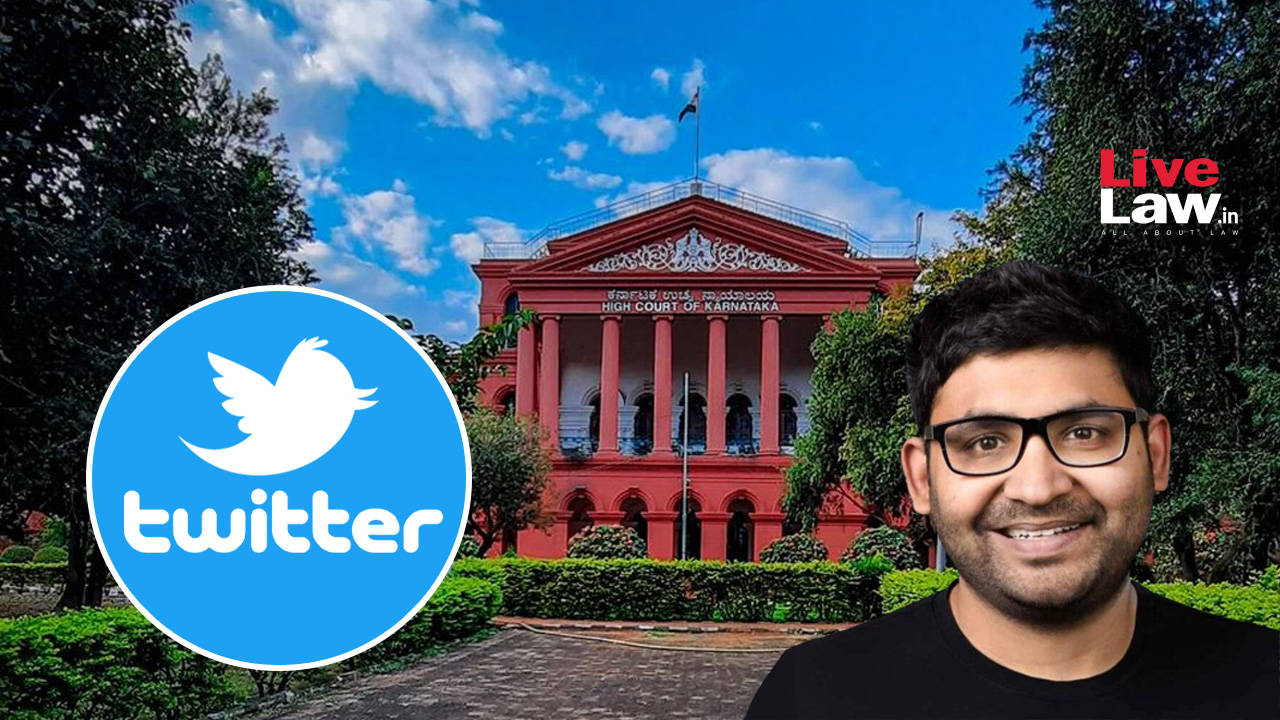 The petition filed by Twitter Inc says that several blocking orders issued by the Ministry of Electronics and Information Technology (MeiTY) under Section 69A of the Information Technology Act are "procedurally and substantially deficient of the provision" and "demonstrate excessive use of powers and are disproportionate".

The petition which was filed on Tuesday says that in June, the MeitY served Twitter a letter setting out serious consequences of non-compliance, including, of initiating criminal proceedings against Twitter's Chief Compliance Officer, and granted last opportunity to comply with a series of Blocking Orders. Failing to do so would lead to Twitter losing its safe harbor immunity as available to it under Section 79(1) of the IT Act, the MeiTY warned.

The social media giant in its plea said that due to the seriousness of these threats, Twitter has chosen to challenge several Blocking Orders issued by MeitY. It is said that under Section 69A of the Information Technology Act, 2000, MeitY is authorized to issue Blocking Orders, for content reported by certain government agencies. This happens only in cases where MeitY has determined that blocking reported content is necessary under specific grounds in Section 69A— which are—-in the interest of sovereignty and integrity of India, defense of India, security of the State, friendly relations with foreign States or public order, or for preventing incitement to the commission of any cognizable offense relating to above.

"Multiple accounts and content included in the Blocking Orders are either, overbroad and arbitrary or fail to provide notice to the originators of the content, and finally are disproportionate in several cases. Moreover, several could pertain to political content that is posted by official handles of political parties", the plea says.

Thus it is said "Blocking of such information is a violation of the freedom of speech guaranteed to citizen-users of the platform. Further, the content at issue does not have any apparent proximate relationship to the grounds under Section 69A."

Further, it is said "There has been no showing that the accounts contain content, in which at least a majority falls within the narrowly tailored grounds of Section 69A." It is also cited that MeitY itself in an affidavit filed in the Delhi High Court has stated that if only some portion or some content is unlawful, then the platform may take proportionate action of removing such alleged information alone, and should not completely suspend the user account. In fact, MeitY has noted that taking down the whole user account should be a last resort.

The plea has prayed for a judicial review of some of the content that forms a part of various blocking orders and set aside the Blocking Orders.