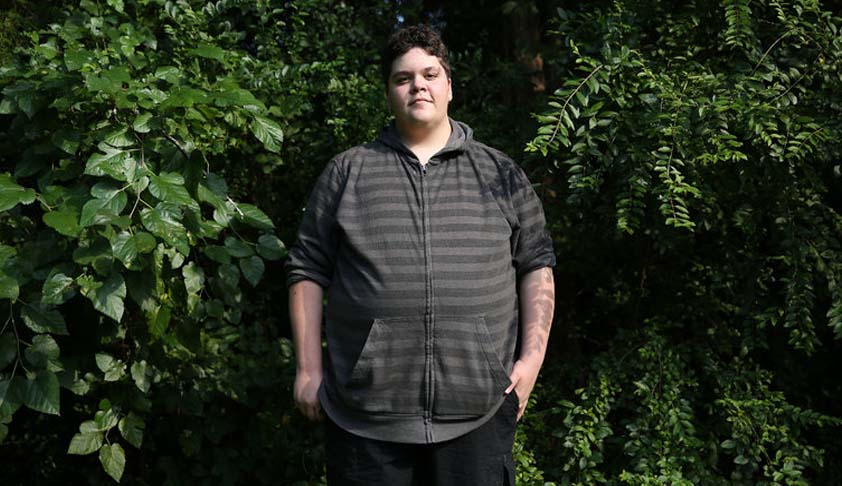 GG, now a 17 year old boy,was born as a female, but with malegender identity. He has been diagnosed with gender dysphoria, a medical condition characterized by clinically significant distress caused by an incongruence between a person’s gender identity and the person’s birth-assigned sex. G.G. later underwent hormone therapy and legally changed his name to a traditionally male name. G.G. lives all aspects of his life as a boy.The School authorities initially allowed G.G. to use the boys’ restroom. But later the School Board adopted a policy barring G.G. from using the boys’ restroom at school.

GG sued the Board and sought an injunction from District Court allowing him to use the boys’ restroom and claimed that the Board impermissibly discriminated against him in violation of Title IX of the Education Amendments Act of 1972 and the Equal Protection Clause of the Constitution. However, the Court did not grant him Injunction. The District Court had observed: “The School Board seeks to protect an interest in bodily privacy that the Fourth Circuit has recognized as a constitutional right while G.G. seeks to overturn a long tradition of segregating bathrooms based on biological differences between the sexes. Because G.G. has failed to show that the balance of hardships weighs in his favour, an injunction is not warranted while the Court considers this claim.”

His appeal was heard by Court Of Appeals for the Fourth Circuit which reversed and vacated in part the order of District Court, and remanded the matter back to it, observing that the district court was“guided by erroneous legal principles.”

Now the School Board has approached the Supreme Court of United States against this order. The Court granting a temporary stay observed:“The application to recall and stay the mandate of the United States Court of Appeals for the Fourth Circuit in case No. 15–2056, presented to THE CHIEF JUSTICE and by him referred to the Court, is granted and the preliminary injunction entered by the United States District Court for the Eastern District of Virginia on June 23, 2016, is hereby stayed pending the timely filing and disposition of a petition for a writ of certiorari.”