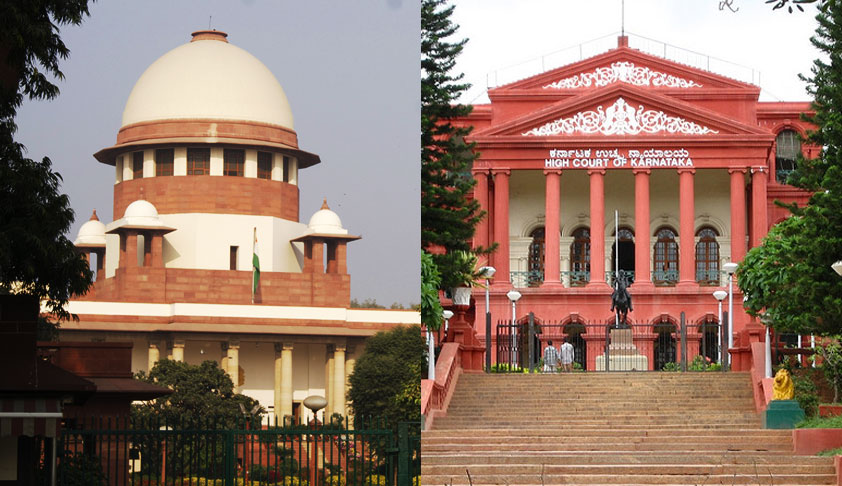 The Supreme Court has directed the Registrar General of the High Court of Karnataka to verify a strange allegation made by the appellant’s counsel during hearing of a Special Leave Petition that the trial court's record was destroyed when the appeal itself was pending before the high court.

Justice NV Ramana and Justice S Abdul Nazeer was hearing an SLP filed challenging the Karnataka High Court judgment that had partly allowed the state’s appeal against trial court acquitting the accused, Armugam. The high court had found Armugam guilty of rape of a young girl.

The bench ordered: “To verify the above fact, we direct the Registrar General of the High Court of Karnataka to submit a report whether the trial Court's record was really destroyed, even the appeal is pending before the High Court or not.”

The trial court had acquitted all the three accused vide its judgment in July 2011. The high court judgment is dated 25 January 2017.

Referring to a Rajasthan HC judgment, the high court bench had observed that the medical officer should mention the negative facts in his report, but should not give his opinion that no rape had been committed. Rape is a legal term and not a diagnosis to be made by the medical officer treating the victim. The only statement that can be made by the medical officer is that there is evidence of recent sexual activity. Whether the rape has occurred or not is a legal conclusion, not a medical one, the bench had said, observing that it is quite possible to commit legally the offence of rape without producing any injury to the private parts.