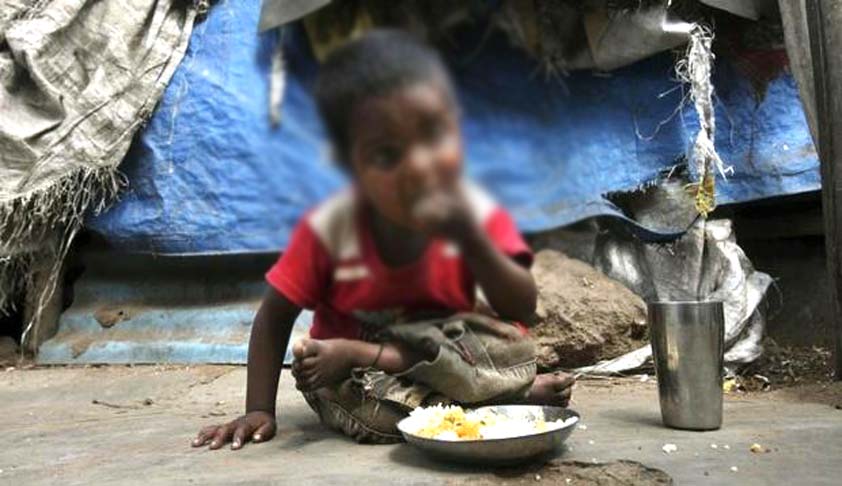 Expressing its displeasure over the lack of progress in curbing malnutrition deaths in the Tribal areas of Maharashtra, the Bombay High Court on Wednesday asked the Chief Secretary to come up with a constructive action plan to tackle the problem.

A division bench of Justice VM Kanade and Justice Swapna Joshi observed that the state government had shown “a completely insensitive approach towards the condition of the children who come from the lowest rung of the society”.

Justice Kanade directed Additional Government Pleader Neha Bhide to appraise the Chief Secretary of all the previous orders that had been passed in this matter and then, in consultation with various departments, a plan of action could be chalked out, which can be then laid out in a detailed affidavit in the next hearing.

In the previous hearing, the state had submitted that several schemes to tackle malnutrition were floated and that “periodically” malnourished children with medical complications were being admitted in hospitals for 14 days.

The court on Wednesday observed that in spite of several crores being allocated for these schemes, no significant progress has been made, which shows a lack of interest on part of the state to eradicate this problem.

In the previous hearing, one of the petitioners had placed on record a news report which said even though according to the state, 18,000 child deaths occurred in 2015-16, the actual figure may be somewhere between 58,000 and 75,000.

Observing that the progress made on paper in the past eight years is in sharp contrast to the reality, the bench also directed the state to provide doctors who are posted in these Tribal areas with sufficient compensation, amenities, proper residential accommodation, vehicular assistance etc., in order to encourage them to volunteer for such a service.

This matter will now come up for hearing on November 25.