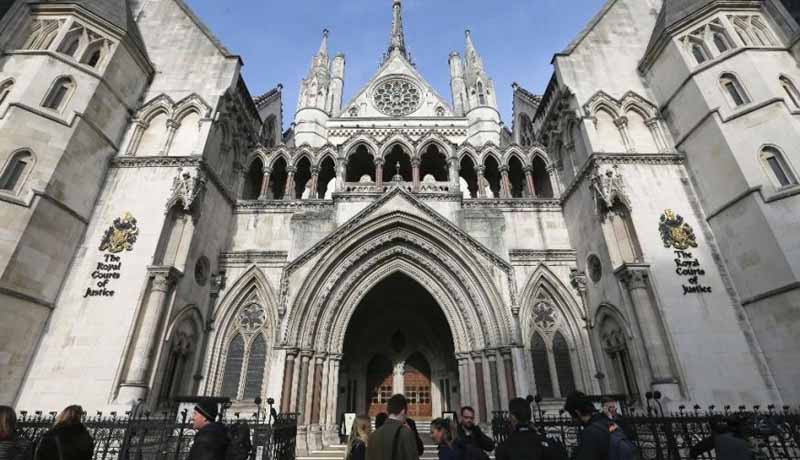 Justice Peter Jackson, of the Family Division of an UK High Court, has allowed an unusual application from a 14-year-old girl, suffering from cancer, who knew she is dying, but believed she could be woken up with the help of ‘cryonic preservation’.

The girl, in a letter to the judge, wrote: “I have been asked to explain why I want this unusual thing done. I’m only 14 years old and I don’t want to die, but I know I am going to. I think being cryo‐preserved gives me a chance to be cured and woken up, even in hundreds of years’ time. I don’t want to be buried underground. I want to live and live longer and I think that in the future they might find a cure for my cancer and wake me up. I want to have this chance. This is my wish.”

The judge, vide his order on 6th October, permitted the mother to continue to make arrangements for the preservation of the girl’s body after death. The next day, upon the girl’s request, the judge visited her in hospital. “I was moved by the valiant way in which she was facing her predicament,” the judge says in his order. After 10 days, the girl died.

In his order, the judge clarified that he is not approving or encouraging cryonics, or whether the girl’s body should be cryonically preserved, or whether JS’s wishes are sensible or not.

“We are all entitled to our feelings and beliefs about our own life and death, and none of us has the right to tell anyone else – least of all a young person in JS’s position – what they must think,” the judge said. The court also emphasised the need for proper regulation of cryonic preservation in this country if it is to happen in future.

The Guardian describes cryonics as a process ‘which began in the sixties, is the freezing - usually in liquid nitrogen - of human beings who have been legally declared dead. The aim of this process is to keep such individuals in a state of refrigerated limbo so that it may become possible in the future to resuscitate them, cure them of the condition that killed them, and then restore them to functioning life in an era when medical science has triumphed over the activities of the Grim Reaper.’