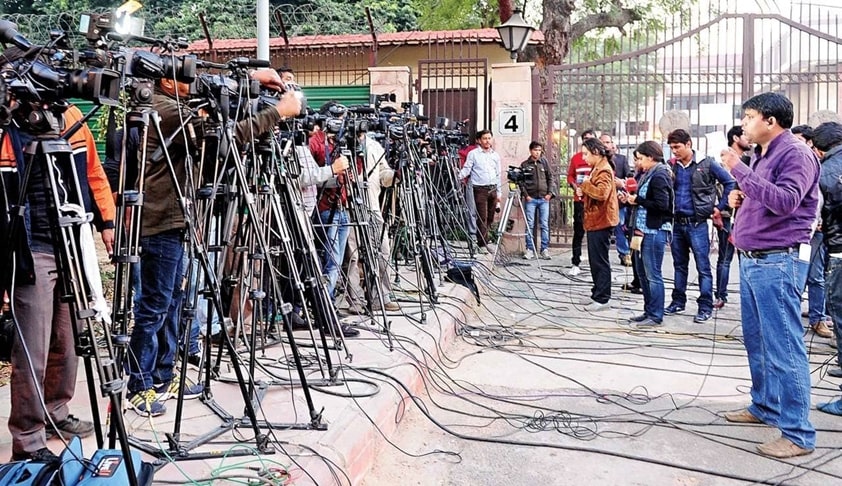 “The pen is mightier than the sword”.

So said the English author, Edward Bulwer-Lytton, in 1839.

And the Uttarakhand High Court was reminded of this adage as it directed the Centre and the state government to take various measures to improve the overall conditions of journalists while also suggesting to the state to provide them reservation in government housing schemes.

A bench of Justice Rajiv Sharma and Justice Sharad Kumar Sharma passed the directions for improving the conditions of service of journalists while noting that journalists/reporters/ correspondents were not getting wages as notified by the Central Government on 11 November 2011 and the pension paid to the senior journalists was also meager.

The bench was hearing petition moved by Ravindra Devaliyal who had in a letter dated October 31, 2018, described the financial hardship facing the regular appointed correspondents and temporary correspondents and how they were being paid inadequate waged despite the recommendations made by various committees from time to time.

The petitioner had sought directions to the respondents for protecting the social and economic interest of journalists /reporters /correspondents.

The bench has now passed following directions while disposing of the petition:

During the hearing, Chief Standing Counsel for the State Paresh Tripathi told the court that various schemes have been launched for the welfare of the correspondents, journalists/reporters throughout the State of Uttarakhand.

The budget of Rs 25 lakh has been provided for medical treatment of correspondents. A scheme for cashless treatment is under contemplation of state government. The accredited correspondents are permitted to travel freely in the Uttarakhand Travel Corporation buses.

The bench, however, was not impressed as it said, “The State Government is only contemplating to frame scheme for giving cashless treatment to the journalists/reporters/ correspondents. It is imperative in order to strengthen the fourth pillar of democracy to prepare the welfare schemes to improve the service conditions of journalists/reporters /correspondents including fair wages and other allowances”.

In its order replete with famous quotes of eminent figures like Thomas Jefferson, George Washington etc., on importance of media and freedom of press, the bench also stressed on how the Andhra Pradesh and Odisha Government has framed the rules for the welfare of working journalists and the three-tier welfare benefits provided by the Uttar Pradesh government i.e., pension scheme regulated by Director Public Relation, health scheme and certain reservation in housing plots/flats in Government housing schemes.