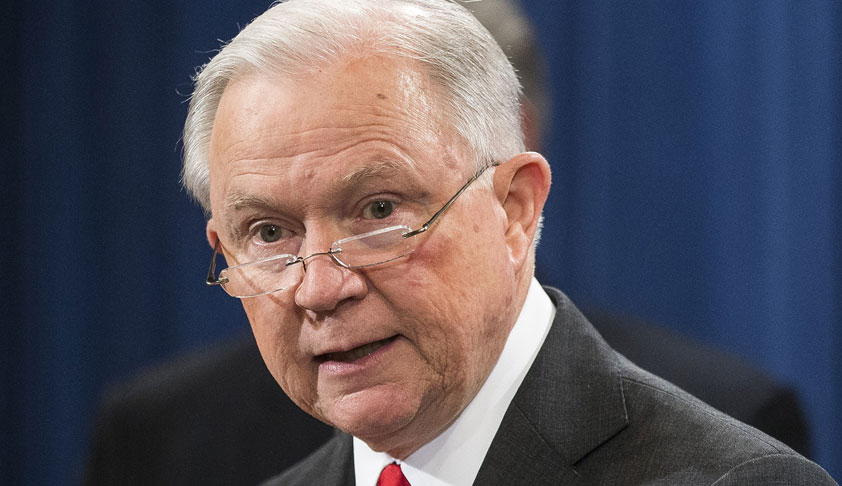 US Attorney General Jeff Sessions has resigned as the country's chief law enforcement officer at the request of President Donald Trump. Chief of Staff to the Attorney General, Matthew G. Whitaker has been appointed as the Acting Attorney General until a permanent replacement is nominated.

Broadcasting the decision, President Trump tweeted on Wednesday: “We are pleased to announce that Matthew G. Whitaker, Chief of Staff to Attorney General Jeff Sessions at the Department of Justice, will become our new Acting Attorney General of the United States. He will serve our Country well (sic).

“We thank Attorney General Jeff Sessions for his service, and wish him well! A permanent replacement will be nominated at a later date.”

The tweet came less than an hour after Trump’s marathon press conference at the White House, where he informed reporters that he’d be making announcements about changes in his Cabinet and senior White House and Administrative positions soon.

Sessions’ resignation letter makes it apparent that President Trump had requested his resignation. The letter said that he was honoured to have worked "to implement the law enforcement agenda"that formed a central part of the Trump campaign for the presidency.

"We did our part to restore immigration enforcement," he wrote. The former senator was a key figure in implementing Trump's anti-immigration agenda.

He had, however, faced constant personal criticism over the past year from Trump over his recusal from the investigation into potential coordination between Russia and the Trump campaign.

Trump largely blames Sessions’ decision for opening the door to the appointment of special counsel Robert Mueller, who took over the Russia investigation and began examining whether Trump's hectoring of Sessions was part of a broader effort to obstruct justice.