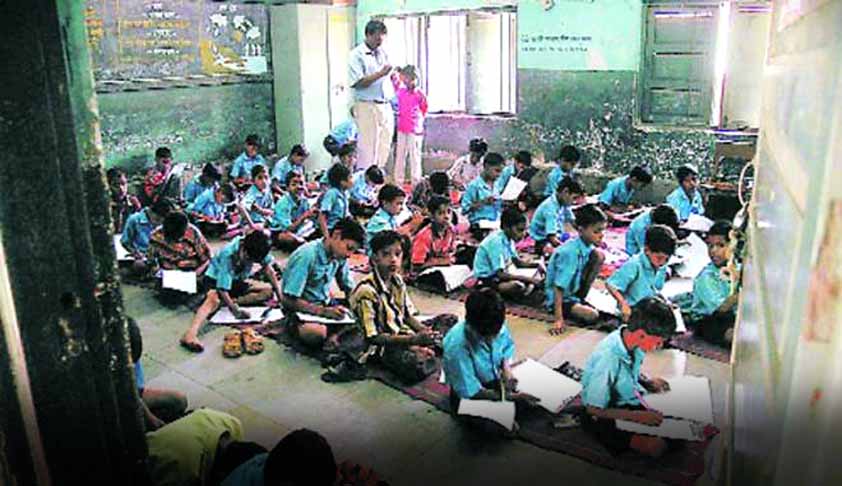 In a landmark judgment, Uttarakhand High Court has directed the state government to provide infrastructure and other amenities to the government and aided schools in the state within three months.A division bench comprising Justice Rajiv Sharma and Justice Alok Singh also directed to provide free uniforms, mid-day meals etc to students.The case was referred to the division bench on the request...

In a landmark judgment, Uttarakhand High Court has directed the state government to provide infrastructure and other amenities to the government and aided schools in the state within three months.

The case was referred to the division bench on the request by a single judge, who came to the conclusion that the matter involved common public interest and was required to be examined by a larger Bench.

The State Government gives grant-in-aid to these schools for payment of staff salary, whereas, in the case of Government Schools, the Government bears all the expenses.

The division bench held that the expression ‘free and compulsory’ education casts duty upon the State Government and other educational institutions to provide basic infrastructure in the schools to make the Article 21-A of the Constitution meaningful.

"It is pity that even after more than 68 years of independence, we are making the children sit on mats in winter as well as summer", said the Bench.

The bench further observed that it is the duty cast upon the State Government to provide blackboards, furniture, well equipped science laboratory and computers to the schools. There is also an urgent need of separate toilets for girls and boys. Furniture has not been provided in all the schools and only mats have been provided. Majority of girl students have no access to the hygienic toilets.

Considering the pathetic conditions of the schools, the division bench has issued the following directions to the Government: