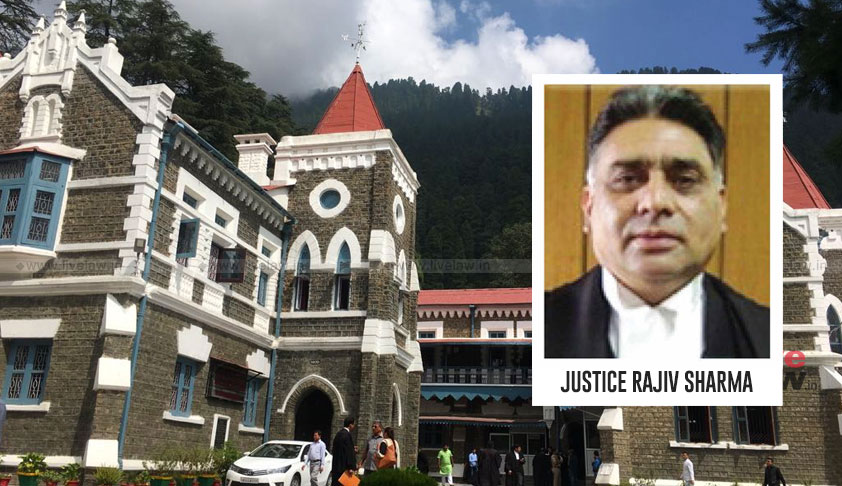 The Uttarakhand High Court on Monday struck down as unconstitutional a State rule denying maternity leave to female government employees for their third child.

The order was issued by Justice Rajiv Sharma on a petition filed by one Ms. Urmla Masih, challenging the second proviso to Fundamental Rule 153 of the Financial Hand Book of the U.P. Fundamental Rules, as adopted by the State of Uttarakhand. The proviso disentitled from maternity leave female government employees who have two or more living children.

Ms. Masih had applied for maternity leave for almost five months in 2015, but had been denied the same on the ground that maternity leaves can only be granted for the first two children and not for the third child.

Allowing the petition, the Court opined that the proviso runs contrary to Section 27 of the Maternity Benefit Act, 1961, which gives primacy to the Act when it comes to laws and agreements inconsistent with its provisions. It further ruled that the proviso goes against the letter and spirit of Article 42 of the Constitution of India, which stipulates that the State shall make provision for securing just and humane conditions of work and for maternity relief.

Furthermore, Justice Sharma relied on the judgment in the case of Ruksana v. State of Haryana & others, wherein Punjab and Haryana High Court had struck down a similar Punjab Civil Services rule, which denied the benefit of maternity leave on the birth of a third child.

The petition was therefore allowed, with Justice Sharma ruling, "Thus, this Court is also of the considered view that second proviso of Fundamental Rule 153 is not in conformity with Section 27 of the Maternity Benefit Act, 1961 and is also against the spirit of Article 42 of the Constitution of India.

Accordingly, the writ petition is allowed. The proviso Second of the Fundamental Rule 153 of the U.P. Fundamental Rules, as adopted by the State of Uttarakhand is declared ultra vires and unconstitutional and the same is struck down."