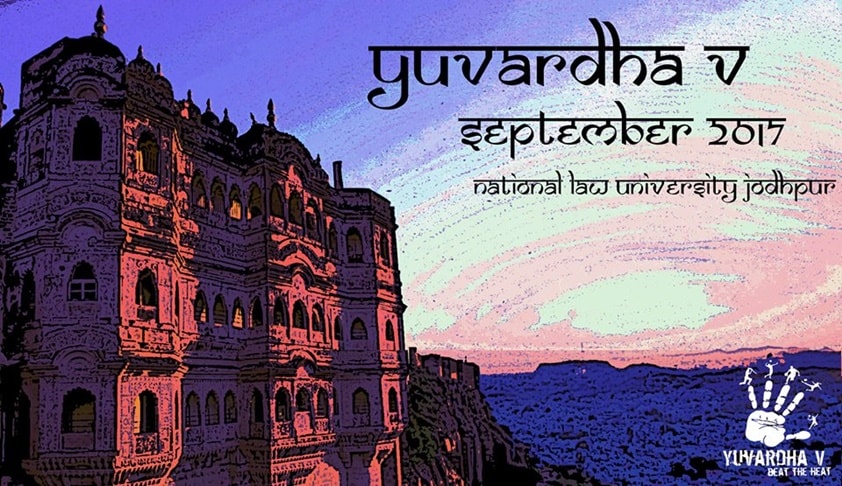 Yuvardha, the biennial sport’s fest of National Law University, Jodhpur in it 5th edition aims to break the stigma associated with the phrase “play like a girl”.

Growing up we have all often been guilty of using the phrase as a jibe against someone who is not as strong, or does not run as fast, or does not, for the lack of a better phrase, play as well as boys.

However it is high time that the connotation of the phrase be changed, which is why “play like a girl” is one of the central themes of the fest. National Law University, Jodhpur aims to shatter this stereotype, one step at a time.

Official Yuvardha merchandise featuring t-shirts and badges with the slogan ‘play like a girl’ is available. Further Yuvardha has also endeavored to make it a trending hashtag on our social media posts. Additionally the décor team has also incorporated various versions of the same all around the University.

Moreover the head of the Sports Committee this year for Yuvardha is a girl, whose fierce will and tireless effort is what is making this year’s fest one to remember.

The Fifth Edition of Yuvardha thus urges you to play like a girl.