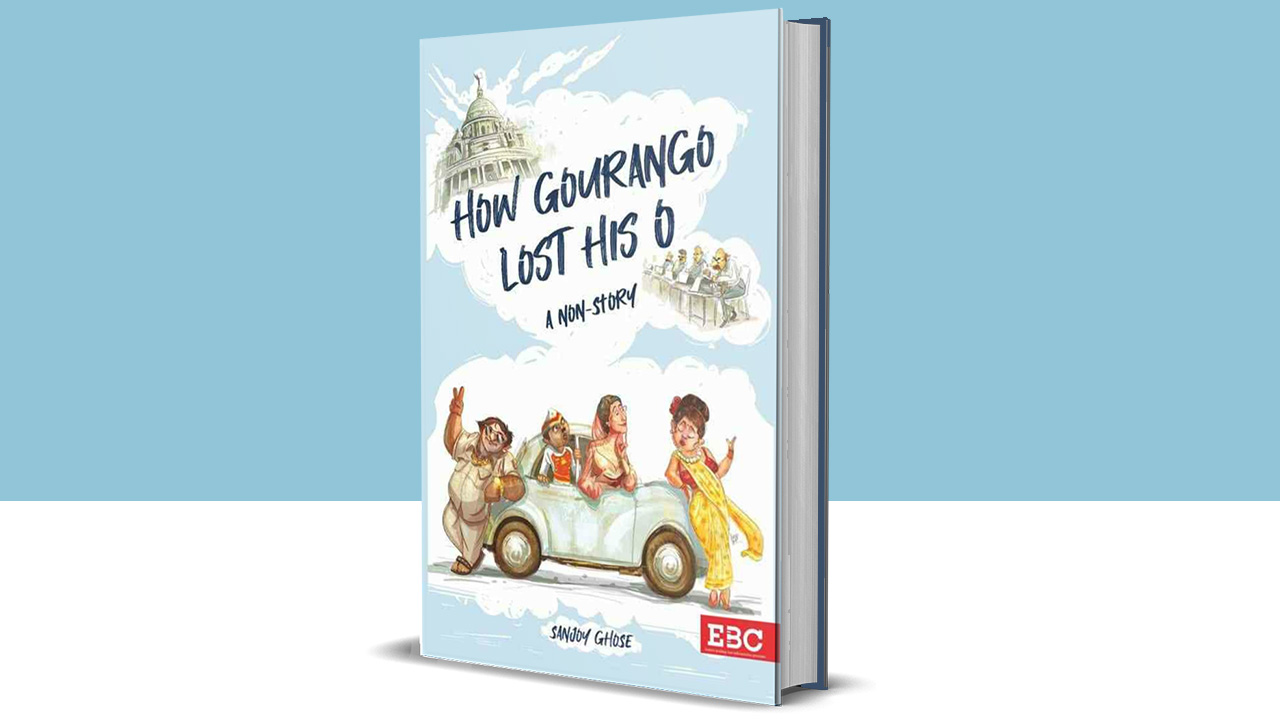 I have been reading articles of Mr. Sanjoy Ghose, Senior Advocate for a while. He usually packs legal developments in juicy anecdotes. Mr. Ram Guha, historian, is also anecdotal. But Mr. Ghose is different and does something more, he mocks without a pause. Himself first and all creatures involved in the affair, soon. I remember his one piece wherein he talked about 'rivalry' of YV Chandrachud and PN Bhagwati, both became Chief Justice of India one after another in the same order as mentioned herein above. He mocked both giants endlessly in that piece, thankfully no law student sought permission, yet, for initiating contempt proceedings against him from respected Attorney General of India. He has been lucky, I presume. He is in a way Lady Whistle Town of this 'noble profession', writing for his 'dearest gentle reader'. He offers glimpses of valuable gossips to the ones who are not invited to parties of judges and senior advocates. His well-known twitter account introduces himself as 'struggling lawyer', even there he does not hold his punches back. He believes in plural idea of India and has been a labor lawyer for long. We know where his heart is and what kind of world he envisions.

'How Gourango Lost His O' is a novel which was born in lockdown but the way it runs its course it becomes certain that it had a gestation period of at least a decade, growing slowly in creative womb of our distinguished author. After reading few pages, you realize that our versatile author is narrating his own story, autobiography as some would call it. But there is no usual self-worship or narcissism involved. He is here to tell you a story which will surely make you laugh, and at times empathize with unfortunate 'consumers' of our 'majestic' justice system.

So, this story revolves around Indumati Khilani, a 'fictional character', and her rise in the Bar. Two pages about her and you know who is being talked about! But good part of narration is that it did not worship her, it treats her like a fallible human and tells her story in a simplified manner. Cases which she did, titans whom she defeated, marginalized whose causes she espoused, women for whom she fought, glass ceilings which she broke and, unwillingly, how she fell in love. Her stay in Bombay and then in Delhi has been livid. This way of story telling tells us that in Bar, a junior's world revolves around his senior. That does not mean they are devoted disciples of their seniors. No, most of the time they are opposite. But deep down, they are obsessed with the way of working of their seniors and get influenced by it, sooner or later. When Mr. Ghose narrated his journey, he made his senior it's central character. That happened spontaneously, juniors just can not help it. Even this author was gifted this book by his senior, Mr. Amit Bhagat.

We see people in legal system by the positions they hold. Justices, Senior Advocates and Court Staff. But Mr. Ghose spends a great deal of his time in giving every character a slice of life. He describes childhood of Noor, the Madrasa 'headmaster', without mother well. He tells loneliness of widower Keshto Da emphatically and his everyday struggle to live for one more day. He gives honorable judges a much need background. Like he narrates how Justice Roopa Bose made her paths different from her own lawyer husband after elevation, to look fair and just. Justness has a price, we learn. Character of Narendra Biswas, the court master, has been given layered description and even duty-bound court staff becomes alive in this book. Everyone has a story. Litigant, lawyer, court staff and judge. And Mr. Ghose is here to tell their stories, slowly and nicely.

Part I of story revolves around Bombay and Calcutta High Courts, Part II is focused on Supreme Court and Part III narrates exploits of our little Gourango. Be it Naren or Mr. Aggarwal, Gourango takes causes of all who knock his doors. He tries to keep the distance form his clients and demands fees, frequently, but succumbs to the slight flattering of his clients. He mourns when his client bids him last farewell and remembers vividly when his fees are cleared even when the litigant has left for the ultimate journey. Gourango was taught by his professor that his litigation will revolve around his clients. He will specialize in the field his clients would tell him to. And that, eventually, becomes his journey. He empathizes with an old couple who have lost all they built in their life including their children; he mocks his extra religious clients but fights for them fiercely.

It is a very readable book and it's a good passage for non-legal people to know our justice delivery system. It's a compulsory book for all lifelong students of law as it would show you a path which you are likely to travel. Messy, topsy-turvy but satisfying and distinct in the end. Gourango left a mark!