Appointment Of An Arbitrator From A Narrow Panel 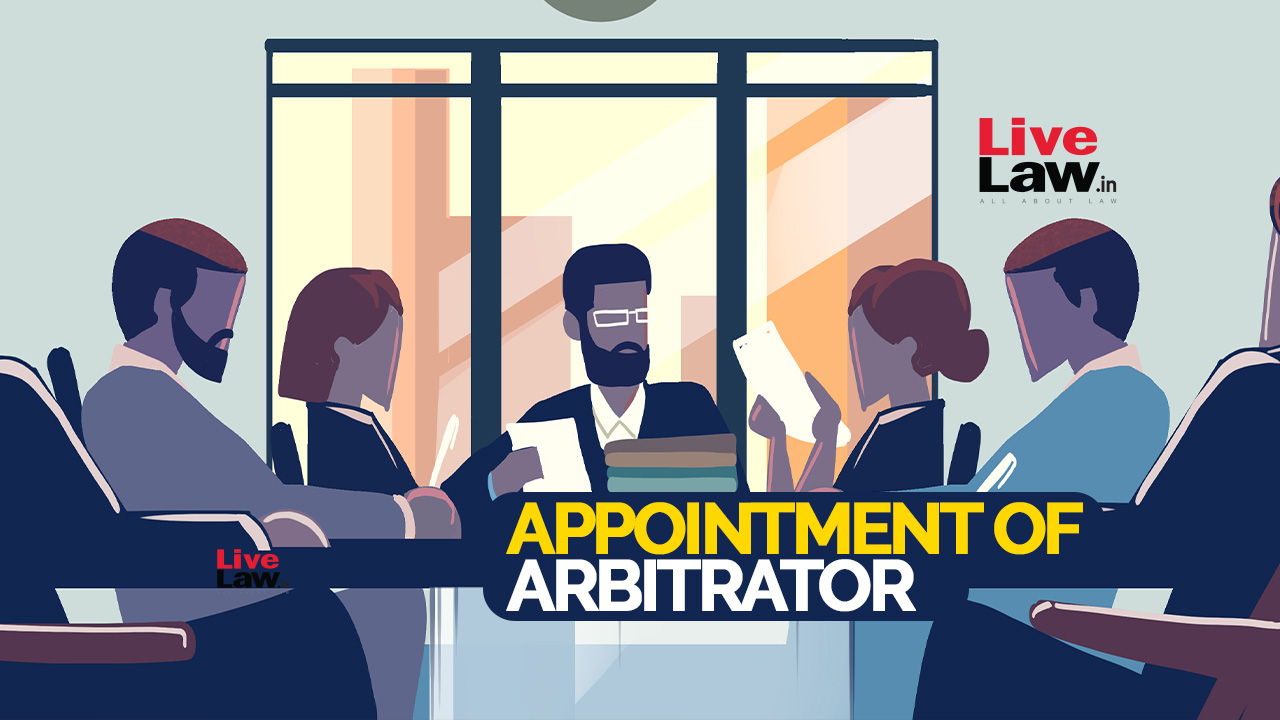 The 'Rule Against Bias' is a widely accepted principle of Natural Justice. When applied in the field of arbitration, this rule command that the arbitrator must be impartial, independent, and neutral. This rule comes into play if it is shown that the person concerned to be appointed as an arbitrator has a personal connection or personal interest or has personally acted in...

The 'Rule Against Bias' is a widely accepted principle of Natural Justice. When applied in the field of arbitration, this rule command that the arbitrator must be impartial, independent, and neutral. This rule comes into play if it is shown that the person concerned to be appointed as an arbitrator has a personal connection or personal interest or has personally acted in the matter concerned. This rule of disqualification is applied not only to avoid the possibility of a partial decision but also to inculcate public confidence in the impartiality of the adjudicatory process. To give effect to these principles, the Supreme Court in Perkins Eastman Architects DPC and others v. HSCC (India) Limited[1] has held that the person who has an interest in the outcome or decision of the dispute must not have the power to appoint a sole arbitrator. In TRF Limited v. Energo Engineering Projects Limited[2] it was held by the Supreme Court that a person who himself was disqualified and disentitled could also not nominate any other person to act as an arbitrator. As far as the appointment of the arbitrator from the panel of arbitrators is concerned, the Supreme Court in Voestalpine Schienen GmbH v. Delhi Metro Rail Corporation Limited[3] has held that the panel must be broad-based and it should include members from various fields including engineers of prominence and high repute from the private sector. Contrary to the ratio of these judgments, a three Judges Bench of the Supreme Court in Central Organisation for Railway Electrification v. ECI-SPIC-SMO-MCML (JV) A Joint Venture Company[4] had allowed the appointment of arbitrators from a narrow panel of four members which to some extent diluted the impact of the Voestalpine (supra) judgment.

With a view to ensuring impartiality and neutrality of the arbitrators, various amendments were made to the Arbitration & Conciliation Act, 1996 (hereinafter, A&C Act). The ambit of Section 12(1) was widened and an obligation was cast upon the arbitrator to disclose any circumstances such as the existence of any past or present relationship with or interest in any of the parties or in relation to the subject matter of dispute which is likely to give rise to justifiable doubts as to his independence or impartiality. The Fifth Schedule was inserted which contains various grounds which act as guiding factors in determining whether circumstances exist which give rise to justifiable doubts as to the independence or impartiality of an arbitrator. The disclosure is to be provided in the form specified in the Sixth Schedule.

As mentioned above, an arbitration clause empowering only one of the parties to the dispute to appoint the arbitrator is non-est in the eyes of the law, however, an arbitration clause that provides for the selection of the arbitrators from a narrow pool or panel of selected members is valid or not is the question that needs to be answered. The use of 'narrow' should not be interpreted in its literal sense since there may be a panel having fifty or more members having some or the other relationship with the authority making the panel. Merely having such a large number of members in the panel does not pass the test of impartiality and neutrality if the members therein are not impartial or neutral. Therefore, a broad panel comprising members of various fraternities and expertise becomes imperative.

In a recent case[5], certain disputes arose between a company named Overnite Express Limited and Delhi Metro Rail Corporation (DMRC), and the arbitration clause was invoked by the company by serving a Notice of Invocation of Arbitration on the DMRC. On receipt of the said notice, the DMRC forwarded letters to the company suggesting a panel of five arbitrators who were retired District Judges, from which an option was given to the company to choose any one arbitrator. The company opposed such letters on the ground that the DMRC has restricted its choice to nominate an arbitrator by sending a panel of only five arbitrators. After a detailed analysis of various provisions and judgments of the Supreme Court on this issue, the Delhi High Court has held that the procedure of forwarding a panel of five names to the other contracting party to choose its nominee Arbitrator is no longer a valid procedure. The High Court further observed that a restrictive panel limiting the choice of the company to pick up any one of those five tantamounts to unilateral appointment of the Arbitrator by the DMRC, which may create a doubt about the arbitrator being partial or biased.

In another case[6], where out of the panel of 37 names, only 8 were officers who had retired from organizations other than the Railways and PSU or connected with the railways, the Delhi High Court has held that even though the panel of 37 names can be called a broad panel but it does not satisfy the concept of neutrality as the majority of the members therein were connected or related with the railways or PSUs in some or the other way. Thus, the arbitration clause providing for the selection of five names from the list of 37 names was held to be not broad-based and invalid.

However, contrary to the above, the Delhi High Court in another case[7], while relying on the judgment of the Supreme Court in Central Organisation (supra), allowed the constitution of the arbitral tribunal from a narrow panel of five members with the observations that the panel of five members who were all retired District Judges, their impartiality and neutrality could not be questioned. It is pertinent to note that a Special Leave Petition (Civil) bearing no. 4099/2021 has been filed against this judgment of the Delhi High Court and the same has been tagged with the Special Leave Petition (Civil) bearing no. 12670/2020 titled Union of India v. Tantia Constructions Limited wherein a Three Judges Bench of the Supreme Court has doubted the correctness of the judgment in Central Organisation (supra).

In light of the analysis above and the judgments of the Supreme Court and the High Court of Delhi, an arbitration clause restricting the choice of one of the parties to select its arbitrator from a narrow panel of arbitrators, according to authors, is violative of the mandate of the A&C Act as well various judgments passed by the Apex Court and High Courts across the country and clearly amounts to unilateral appointment which is null and void. The parties, as well as their nominated arbitrators, must be free to select the presiding arbitrator from the entire panel of arbitrators and not from a few names forwarded by one of the parties. The panel of proposed arbitrators must be broad and the members therein should not be limited to the same department.

The authors are Advocates and views are personal.