How Indian Courts Have Dealt With Resistance To Invocation Of Arbitration 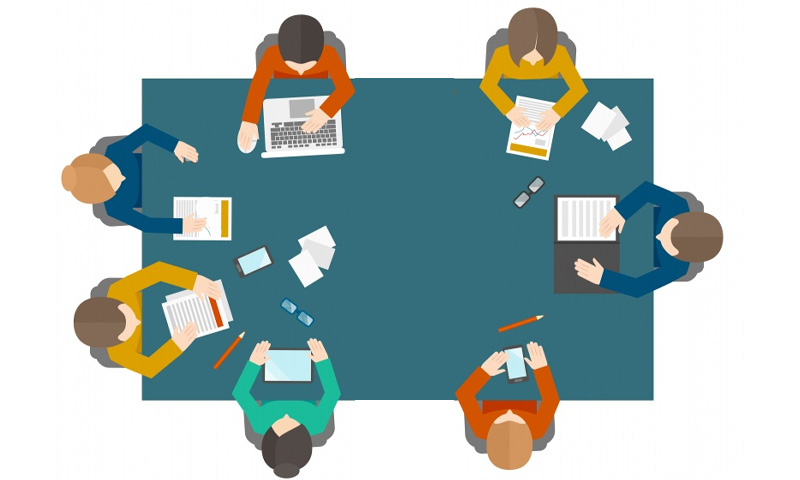 Dispute not being the subject-matter of the arbitration agreement﻿

The Supreme Court in Hindustan Petroleum Corpn. Ltd v. Pinkcity Midway Petroleums,[i] held that when an agreement is found to exist between the parties, the court is bound to refer the parties to arbitration, any issue as to the disputes falling outside the ambit of the arbitration agreement must be decided by the tribunal only, the court should not go into these questions. However, in Sukanya Holdings v. Jayesh H. Pandya,[ii] the court took a contrary view to hold that when the dispute does not correlate with the arbitration agreement, the court shall decline the reference.[iii]

In NCC v. IOCL, it was held that an issue as to a claim not being a notified claim shall be decided by the arbitral tribunal and only in situation when there is no doubt that the claim was not notified with the concerned authority within the stipulated time, the court would refuse to appoint the arbitrator.[v]

In Mitra Guha v. ONGC, the SC held that when the parties consciously provide for the decision of an authority to be final and binding on the parties, such a matter falls under the category of "excepted matter" and the same cannot be referred to arbitration.[vi] However, a clause that only provides for quantification of damages but no adjudicatory process is stipulated in the clause, the court would not be precluded from appointing the arbitrator.[vii]

The High Court of Delhi in Jyoti Sarup Mittal v. SDMC, had to consider the validity of an arbitration clause that provided unilateral appointment of the arbitrator. The court held that in terms of the judgment of the Supreme Court in Perkins Eastman v. HSCC,[xviii] the unilateral appointment of an arbitrator is no longer valid in law, however, this does not entail that such an agreement would also become invalid and unenforceable. The court held that such a clause could be easily severed from rest of the clause and the court can appoint an independent and impartial arbitrator. A similar view was taken by the Bombay High Court in Tata Capital Financial Services v. Mitashi Edutainment[xix] and Dhargalkar Technologies v. MMRDA[xx]

The Supreme Court in Jagdish Chander v. Ramesh Chander,[xxi] had to examine the validity of a clause that provided that the parties can be referred to arbitration if they so determine. The court held that such a clause is not an arbitration agreement as it required a fresh consent of the parties to be bound by such a clause.

The High Court of Delhi has consistently taken the view that whenever the clause only stipulates a possibility of the arbitration or requires fresh consent, such a clause cannot be termed as a valid arbitration agreement.[xxv] Similar approach has been adopted by Bombay,[xxvi] Calcutta,[xxvii] Andhra Pradesh,[xxviii] Rajasthan[xxix] and, Punjab & Haryana High Court.[xxx]

In BSNL v. Nortel Networks,[xxxi] the Supreme Court held limitation is an admissibility issue rather than a jurisdictional issue, therefore the court can only interfere when it is certain that the claims are ex facie barred by limitation, if there is slightest of doubt, it must refer the parties to arbitration. It declined to appoint an arbitrator on the ground that the claims of the applicant were ex facie time-barred by over 5½ years.

Similarly, in Secunderabad Cantonment Board v. B. Ramchandraiah,[xxxii] the court held that the court can only reject the application when there is not even a vestige of doubt as to the substantive claims being barred by limitation. In Manish Engineering v. IFFCO,[xxxiii] Allahabad High Court refused to appoint an arbitrator when the claims of the applicant were ex facie time-barred.

In M.K.Shah Engineers v. State of M.P.,[xxxiv] the court held that when the arbitration clause itself provides for certain procedural pre-requisites, they are to be mandatorily complied with, otherwise, the reference would be invalid.

In S.K. Jain v. State of Haryana,[xxxv] the agreement postulated that the contractor must pay a security deposit before initiating arbitration proceedings against the government. The court held that the contractor must necessarily comply with the requirement. However, in Icomm Tele Ltd v. Punjab State Water Supply,[xxxvi] the court held such a stipulation to be violative of Art. 14 and invalid in law.

Failure of the party to respond to various communications from the other party would deprive it from later claiming that pre-condition of amicable settlement has not been complied with. The Court will refer the parties to arbitration if it feels that there is no scope for an amicable settlement between the parties and any attempt at mutual discussions would be an empty formality.[xxxvii]

The High Court of Delhi had earlier held pre-arbitral steps to be mandatory and refused to appoint an arbitrator.[xxxviii] However, in recent judgments the court has taken a different view by stating that these are only directory in nature and does not preclude the court from appointing an arbitrator or making a reference to arbitration.[xxxix]

The High Court of Bombay has recently held that the mandatory nature of the pre-arbitral steps will no longer preclude the parties from approaching the court if the communication exchanged between the parties renders the amicable settlement an impossibility.[xl]

The foregoing grounds may come to rescue of a party that has been unnecessarily dragged into a frivolous arbitration. However, as is evidenced by the various judicial pronouncements, these grounds are allowed in exceptional cases and not as a norm. Courts have given primacy to the intention of the parties over minor technicalities. Therefore, while dealing with an application u/s 8 or 11, the court must not conduct a full-fledged inquiry to determine the validity of the agreement, but only do a primary review. Further, as long as clear intention of the parties to refer their disputes to arbitration can be ascertained, the court must refer the parties to arbitration.

The Supreme Court has appositely observed that "No party can be allowed to take advantage of inartistic drafting of arbitration clause"[xli] and "when in doubt, do refer"[xlii] ,therefore, it is only in case of deadwood that the court should interfere on these grounds.

Disclaimer: The views expressed in this article are the personal views of the authors.