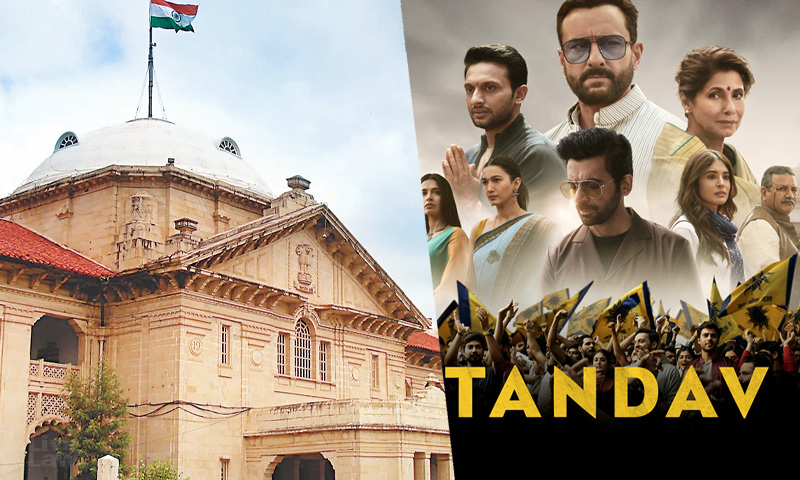 In 1977, Justice Krishna Iyer summarised the basic rule of the criminal justice system in a tersely worded phrase- 'bail, not jail'. The deprivation of liberties must be an exception to the rule. However, far more important than the exposition of this basic rule, is a significant observation made by the same judge in another case, while dealing with the issue of bail. In...

In 1977, Justice Krishna Iyer summarised the basic rule of the criminal justice system in a tersely worded phrase- 'bail, not jail'. The deprivation of liberties must be an exception to the rule. However, far more important than the exposition of this basic rule, is a significant observation made by the same judge in another case, while dealing with the issue of bail. In Gudikanti Narasimhulu v. Public Prosecutor, High Court of Andhra Pradesh, Justice Krishna Iyer remarked that the issue of bail is "one of liberty, justice, public safety and burden of the public treasury, all of which insist that a developed jurisprudence of bail is integral to a socially sensitized judicial process."

Nearly four decades later, bail jurisprudence is no longer res integra. It is a settled and developed jurisprudence. Yet, the lack of uniformity and consistency in application of this jurisprudence threatens to challenge the 'socially sensitized judicial process'. We live in times, when routine bail orders (like in the case of Disha Ravi) are being labelled as courageous. The high praise for such orders is reflective of the following. Firstly, the basic rule 'bail, not jail', is not being followed. Secondly, even if it is being followed, it is not applied in a consistent manner. For instance, Munawar Faruqui, a stand-up comedian was recently arrested for deliberately outraging the religious feelings of Hindus by making jokes on Hindu Gods and Goddesses. Surprisingly, it did not matter to the Madhya Pradesh High Court that the accused had not even started his show or uttered his jokes. While denying bail, the Court chose to focus on the fundamental duties of a citizen rather than the grounds for granting or denying bail. In a similar order, the Allahabad High Court, while denying bail to Amazon Prime's Aparna Purohit in the 'Tandav' case, has taken the liberty to call out and condemn the conduct of Munawar Faruqui.

In this context, I argue that the Allahabad High Court has focused on irrelevant considerations while wrongly denying anticipatory bail to Aparna Purohit. The Constitution Bench of the Supreme Court of India in Sushila Aggarwal has clarified the factors that ought to be considered by the Court while considering an application for anticipatory bail. Firstly, the nature and gravity of the offence must be considered. Secondly, the role of the applicant. Thirdly, likelihood of the applicant influencing the course of the investigation or tampering with the evidence. Fourthly, the likelihood of the applicant fleeing from justice. These considerations are not exhaustive, yet are indicative of the essential factors that have to be considered by the Court. Moreover, Justice Krishna Iyer too provided an illustrative list of cases where, the exception (denial of bail) becomes the rule. According to him, these exceptions include "circumstances suggestive of fleeing from justice or thwarting the course of justice or creating other troubles in the shape of repeating offences or intimidating witnesses and the like, by the petitioner who seeks enlargement on bail from the court."

In this case, the Allahabad High Court has recorded the relevant transcripts from the show. In my opinion, a large part of these transcripts is socio-political commentary narrated by divine characters. For instance, the dialogues on the growing public display of Ram Bhakti or the popular 'azaadi' sloganeering is reflective of the present socio-political atmosphere in India. Such a fictionalised representation of the realities of the times that we live in, is the very purpose of art. Perhaps the Allahabad High Court believes that it is only humans who have a monopoly over socio-political commentaries as the Court concludes that "the esteemed and revered characters of the faith of the majority community of India have been lampooned and portrayed in a very cheap and objectionable way." The Court went to the extent of stating that the title 'Tandav' is itself offensive.

Apart from this, the Court has also taken offence to the following dialogue uttered by a character, 'Jigar'- "When a man of a lower caste dates a woman of a higher caste, he is taking revenge for the centuries of atrocities from that one woman." According to the Court this dialogue demonstrates a 'clear intention of humiliating women of scheduled caste'. Moreover, the Court strangely observes that such a dialogue is not as per Article 38 of the Constitution. I do not understand what a non-justiciable directive principle of State Policy that imposes a duty on the State has to do with Amazon Prime.

Strikingly the Court does not consider that two episodes later, the character to whom Jigar states these lines, does not mince words in calling out Jigar's regressive idea. The Court points to cases such as Rakeysh Omprakash Mehra &Ors and Bobby Art International and Others, to argue that the film must be considered as a whole and not as isolated parts. Therefore, to conclude a clear intention of humiliating women of scheduled caste, cannot be interpreted through isolated viewing of select scenes.

However, assuming that the Court has rightly concluded that these dialogues have met the high threshold of 'deliberate and malicious intention of outraging religious feelings' or that the speech is 'likely to cause public disorder' or that there is a 'clear intention to humiliate the scheduled caste', even then the Order is problematic for the following reasons. Firstly, the nature of the offence must be balanced with the other factors and considerations. In this case, the Court has brushed aside the fact that these scenes have already been deleted. Moreover, an apology for airing these scenes has also been issued. Further, the Court has not recorded any reason to believe that the applicant would flee from justice or tamper with evidence or influence the course of investigation. Secondly, the Court's order focuses on wholly extraneous considerations. For instance, the Court comes across as an ignorant film critic when it suggests that western film-makers have refrained from ridiculing Lord Jesus or the Prophet. In a bid to contextualise the bail application, the Court's socio-political commentary seems to have negatively weighed on the applicant. The Court makes a list of Hindi movies (that are not the subject matter of the present case) that have depicted Hindu Gods and Goddesses in a disrespectful manner. The Order also identifies the already targeted Munawar Faruqui along with makers of such movies as people who "make the revered figures of religion of majority community a source of earning money". While demeaning protestors who fight for free speech and greater tolerance, the Court also attempts to indulge in conspiracy theory by concluding that there appears to be a "design" in the acts of such filmmakers (apparently the South Indian film-makers are not on board).

The Court has observed that the applicant has not co-operated with the investigation authorities. However, instead of bringing focus to such reasons while denying bail, the Court has chosen to peddle conspiracy theories. In my opinion, Aparna Purohit's case does not fall under the exceptions to bail envisioned by Justice Krishna Iyer. However, what matters to this Court is that the names and icons of the majority faith have been used to earn money by the Hindi film industry. And according to the learned single judge this growing trend must be curbed as otherwise, "it destroys the basic concept of the survival of this country having tremendous diversity of all kinds as a united nation."

In the past, the Supreme Court has explicitly held that it would be improper for a court "to refuse bail to an un-convicted person for the purpose of giving him a taste of imprisonment as a lesson." Yet in this case, even if the applicant does not get a taste of imprisonment, all we can do is hope that the denial of anticipatory bail will at least curb the nefarious design that could potentially destroy the basic concept of survival of this country.