Appointment Of Chief Justice Of India-From Fiction to Fact 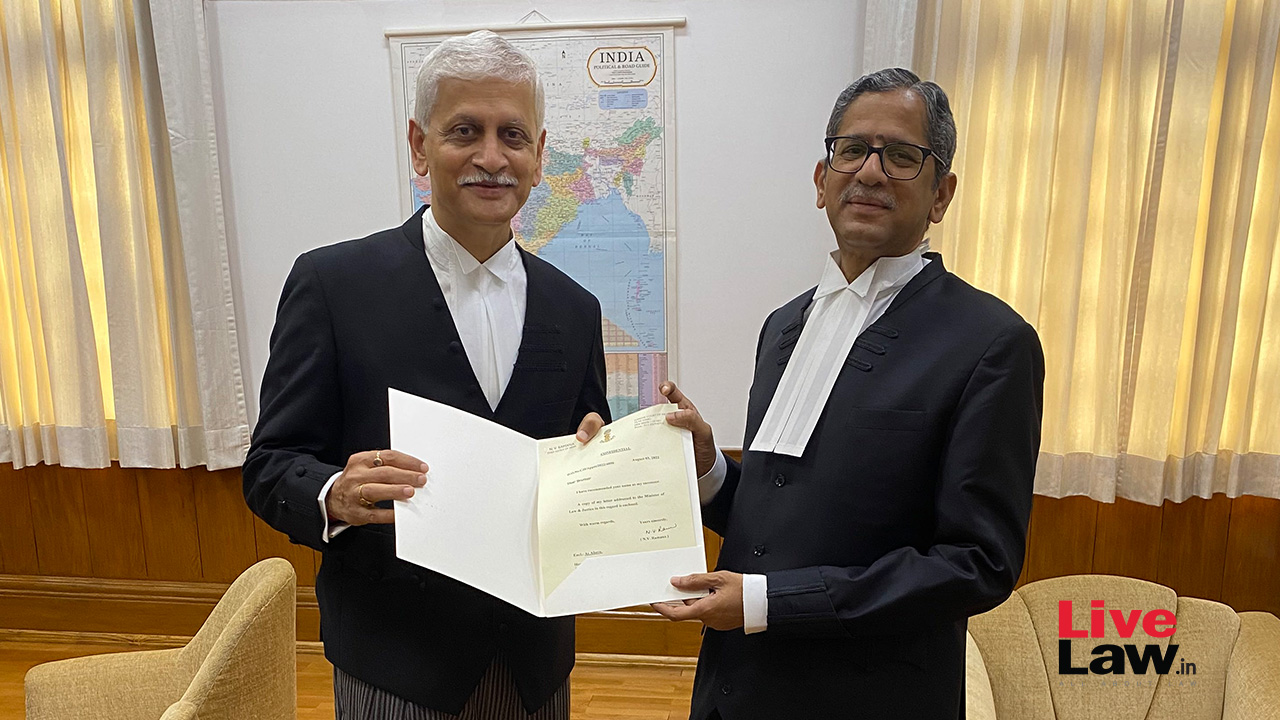 In R,R. Martin's 'A Game of thrones', you travel in the realm of fantasy - there's a civil war, and the characters you like don't always do the right thing and don't always win. It has court intrigues. The expression has always meant the Royal Court intrigues. It is, at its heart a struggle for power- either to gain more, or to maintain it, or to take it away from others. I meant to begin giving you a review on the popular book that was made to be a more popular TV serial but I am now distracted with our real court intrigues.

The seemingly innocuous provision like Article 124 of the Constitution of India contains no more than a simple declaration that there shall be a Chief Justice of India. Of appointment of even the Acting Chief Justice, there is a specific provision in Article 126 but there is no provision for "appointment of the Chief Justice of India". And therefore, it is relevant to source information about how the process plays out. But before that, the intrigues through stories, denials, whispers, jarring notes, blame game and what have you, must be laid out. Our present Chief Justice N.V.Ramana retires on 26th August, 10 days after the 75th year of Indian Independence. The Hindu captions the concern about "No word still in public domain on beginning of appointment process" and terms the issue of who is going to be the next CJI is a matter of speculation" in its 30th July daily edition. It highlights correctly the fact that as per the Memorandum of Procedure (MoP), the appointment to the office of the Chief Justice of India should be the senior most Judge of the Supreme Court fit to hold office. What is there to be speculated? The news item picks up another feature of MoP that the process begins with the Union Law Minister seeking the recommendation of the outgoing CJI about the next appointment at the "appropriate time" but he has not done.

Who starts the process? Affirmation and denial

If you are still not convinced that there was any scope for speculation, the Indian Express 1st August provides to you the grist with a striking caption: "Law Ministry sends note to CJI, asks him to name successor." Oh, what did the CJI do? If he had not done what he should have done by the past practice of naming one, has he remained reticent? If yes, is not the silence deafening? Wait for the long 24 hours, the Times of India brings a denial through its 2nd August daily. The reporter has, by now, carried a recorder in his hand to collect the bytes from the CJI's office to the question asked whether CJI Ramana has written to the government recommending the name of Justice Uday Umesh Lalit as his successor. The CJI's office told TOI that "it has not yet received any communication in this regard from the law ministry of the Union government. There is no convention of the CJI writing unilaterally to the Union government recommending the name of his successor."

While the newspapers bring what is visible to the eyes and loud to the ears, the lawyers trained in the art of cross examination have only queries to hurl. Quite asymptotically or if you will settle for the cliche, tangentially, lawyers are watching how the office of CJI has worked full time in turning in commendable work on the administrative side. The 26th July TOI reports: the Supreme Court collegium cleared 56 names, including 36 judicial officers and 20 advocates, for appointment as judges of nine HCs, of which 35 names were approved by the collegium in its meeting on Monday. This is the second highest number of names cleared in a single sitting for appointment as HC judges during the tenure of CJI N V Ramana. Does the collegium keep making recommendations till the last day of the tenure of the Chief Justice? Retiring heads of other institutions refrain from doing so.

Now to the wily Bar again: Will there be any vacancy left for the new incumbent CJI to fill up? A few days back, the question was, if the appointment were to be of UU Lalit, which it has turned out to be, he will hold office for 74 days. Don't mind the short tenure, it is a matter of privilege to head the top court and only the 2nd judge after S.M.Sikri to be drafted to the Apex Court directly from the Bar to don the mantle if he were appointed. It is not fair to keep us guessing why the MoP had not been followed. It is about all court intrigues that much of debate happens without relevant facts. The facts shall therefore be provided. That is, the reproduction of the relevant portions of MoP:

Whatever twists and turns that court intrigues take, there could be only one ending: The discussion cannot end without referring to case law: Was it in S.P.Gupta v Union of India (1981) that the court reminded that "Constitutional conventions and practice in the matter of appointment (even) of Additional judges have great importance." What of the highest office of CJI? As with any soap opera, the end must arrive with the crowning of the King; the prodigal son must return; the wife relents; the villain in reformed. The SoP drama has also ended. The Law Ministry has reportedly sent the letter the CJI seeking his recommendation. No more suspense, I assure you. UU Lalit shall be the Chief Justice of India!