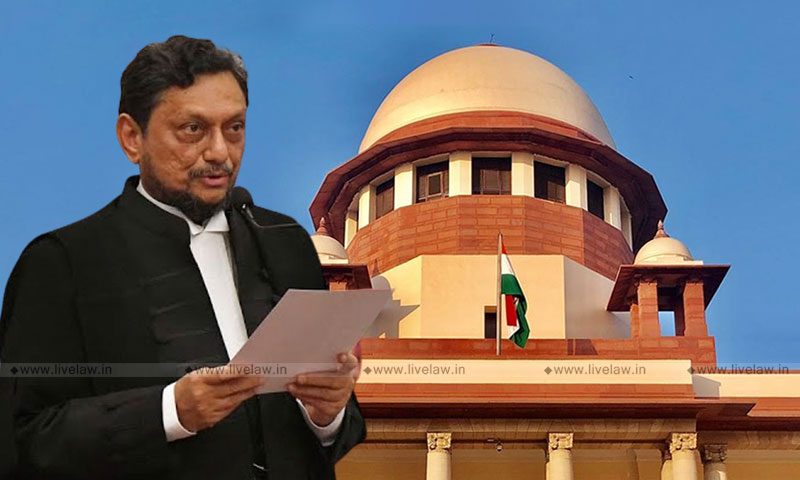 Note: This Article is a response by Former Chief Justice SA Bobde's then Judicial Clark to an Article Titled "CJI Bobde Led Further Decline Of Supreme Court As A Constitutional Court" written by Manu Sebastian"My Candle Burns At Both Ends; It Will Not Last The Night; But Ah, My Foes, And Oh, My Friends- It Gives A Lovely Light!" ...

Note: This Article is a response by Former Chief Justice SA Bobde's then Judicial Clark to an Article Titled "CJI Bobde Led Further Decline Of Supreme Court As A Constitutional Court" written by Manu Sebastian

"My Candle Burns At Both Ends;

It Will Not Last The Night;

It Gives A Lovely Light!"

Unlike Justice H.R. Khanna's title of his autobiography- 'Neither roses nor thorns', the position of Chief Justice is definitely not roses but thorns. I say it from the experience of working with Justice Bobde over the past two years.

On 23rd April 2021, Justice Bobde demitted office as the 47th Chief Justice of India. The very next day, I woke up to my phone buzzing with articles published across media establishments, many of them criticizing Justice Bobde's role as the Chief Justice of India. Thanks to the freedom of speech and expression, of late, the Judiciary, more particularly the office of the Chief Justice of India has come under critical scrutiny from members of the legal community as well as the public at large; often based on incomplete facts. Thanks to the same freedom of speech and expression, I'm able to offer a piece of my mind too.

Chief Justices come and Chief Justices go, but each one of them leaves a new set of ideas and leaves behind his/her own distinctive legacy. While Justice Bobde had done the same, many seem to have intentionally mis acknowledged and ignored the same. The several recent articles in the media that seem to indicate this have forgotten that Judiciary is manned by human beings and human beings are not perfect.

Months into Justice Bobde's tenure as CJI, the world was hit by the unprecedented pandemic. Even the medical practitioners, let alone the Judiciary knew nothing about the nature of the virus or how deadly it was. The country was literally venturing in unchartered waters. In such challenging and uncertain times, Justice Bobde, in order to make sure the wheels of Justice do not come to halt, swiftly took measures to switch to virtual mode of hearing. He made sure, the Supreme court did not shut even for a single day because of the pandemic. Be that as it may, the adoption of video conferencing did not ease things either. It brought with it new sets of challenges. Something which the head of the Judiciary had to deal with on a daily basis and something which most of us conveniently do not take into consideration.

The importance attached to the position of the Chief Justice of India is very high and rightly so because he/she is after all the head of the Judiciary and the master of the roster. We all must have heard of the famous saying – "With great power, comes great responsibility", while that is true there's something which comes along with great power and responsibility i.e., great criticism. While criticism is healthy in a democracy, unfounded or rather mala fide criticism directed towards maligning an individual's reputation as a Judge does great loss to not just that person but also to the institution.

In the course of hearing, Judges and lawyers tend to ask and answer a variety of things in order to fully understand a case. Such comments and questions should not be made much of, as that in itself is not the opinion of the court. Quoting Clarence Darrow, an American lawyer - "Justice has nothing to do with what goes on in the courtroom; it is what comes out of the court room."

Certain ignorant words like 'reluctant to hear cases' and 'evasive' were attributed to him for not deciding certain constitutional matters. Perhaps we now live in a world which expects instant Justice. Samuel Alito, a Judge of the United States Supreme Court had once said – "Good Judges develop certain habits of mind. One of those habits of mind is the habit of delaying reaching conclusions until everything has been considered." I believe Justice Bobde fits in the category of good judges the above-mentioned gentleman was talking about. Sometimes this may delay the process of delivering a Judgment but what use is merely delivering a Judgement if it cannot deliver justice? While we all agree with the famous saying- "Justice delayed is Justice denied", it is also equally important to acknowledge that Justice hurried is Justice buried.

Nowadays courts have become battlegrounds to settle political scores, protests and popular opinions are expected to motivate the court than adhering to the letter of law. Any resistance from a Judge or a Chief Justice to not pay heed to popular opinion, would instantly get him/her labelled as evasive or reluctant to hear a certain case. Subsequently, all the good that a person did or endeavored to do - Whether he attempted to appoint the first woman Chief Justice of India, whether his being a champion in upholding the right to privacy, whether he has for the first-time, paved way for fixing the cost of a tree, whether he made sure the courts run smoothly during the pandemic, whether he has taken Suo moto cognizance of the covid crisis even if it is his last day in the court etc. etc. goes for a toss. Because obviously, he did not act according to the popular opinion in certain cases. Let's not forget that Judges are selected and not elected. If their job is to please the public then maybe we should start electing them or even better, leave the job of Judging to the political brass.

I would like the readers to ponder upon something that I have come across in a foreign media newsprint and that which I resonated with – "In the court of public opinion there are no rules of evidence, no burden of proof, no cross-examinations, and no standards of admissibility. There are no questions and also no answers. It has no rules, no arbiter, no mechanism at all for separating truth from lies. It allows everything into evidence and has no mechanism to separate facts about the case from the experiences and political leaning of the millions of us who are all acting as witnesses, Judges and jurors." 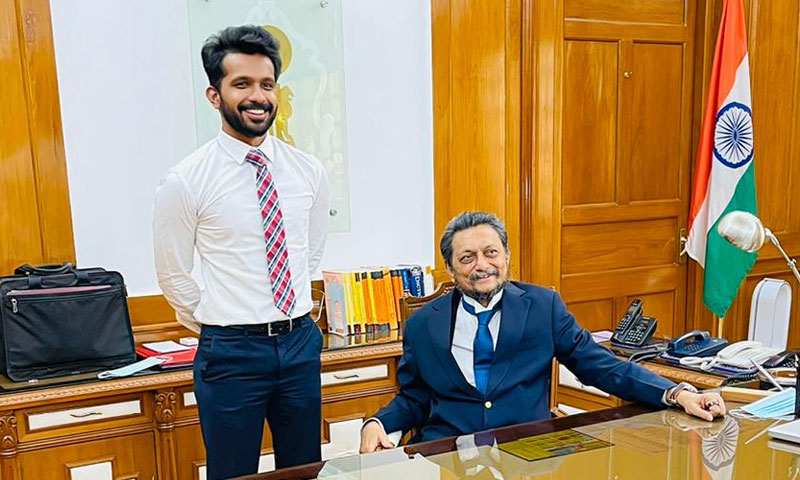 In the face of all the deceptive and needlessly scornful news articles published to denigrate and tarnish the image of a Judge who had given his blood and sweat to the job, I can't help but quote the following famous words from the good old Kipling:

"If you can bear to hear the truth you've spoken, Twisted by knaves to make a trap for fools,..."