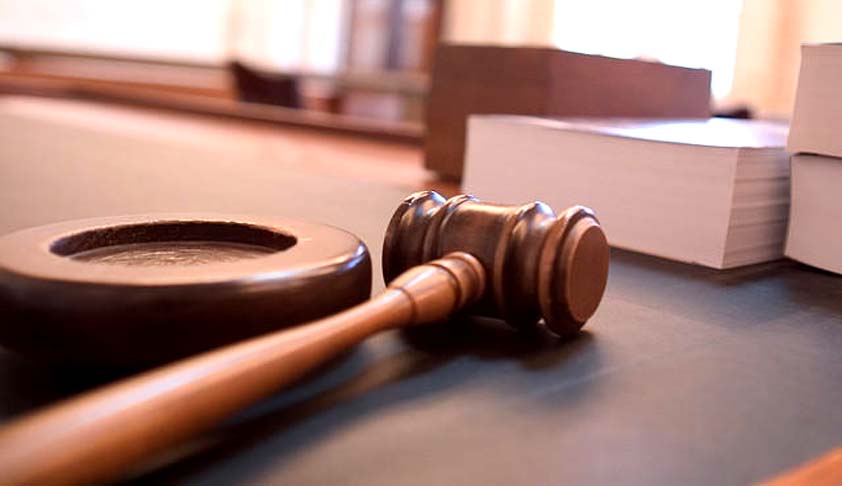 This Act came into force with effect from 23rd Day of October, 2015, and further amended on 3rd May, 2018, with primary objective of adjudication of disputes falling under this Act in a swift time bound manner and lesser hassles to the litigating parties and by introducing minimal interference by the higher courts, when the dispute is pending before the Commercial Court constituted...

This Act came into force with effect from 23rd Day of October, 2015, and further amended on 3rd May, 2018, with primary objective of adjudication of disputes falling under this Act in a swift time bound manner and lesser hassles to the litigating parties and by introducing minimal interference by the higher courts, when the dispute is pending before the Commercial Court constituted under this Act.

To generate confidence of the parties entering into commercial agreement/transactions in the rule of law, so as, to bring about ease of doing business in India and a step of legislature towards improving the ranking of India in the "Ease of Doing Business Index". Not only does this benefits the litigant, other potential litigants (especially those engaged in trade and commerce) but also advantaged the courts, by the reduction in backlog caused by the quick resolution of commercial disputes. In turn, this will further economic growth, increase foreign investment, and make India an attractive place to do business. Further, it also benefits the economy as a whole given that a robust dispute resolution mechanism is a sine qua non for the all-round development of an economy.

In order to make this legislation more effective a bar has been provided under section 8 of the Act, against revision application or petition against an interlocutory order of a Commercial Court, including an order on the issue of jurisdiction, and any such challenge, shall be raised only in an appeal against the decree of the Commercial Court, only with an exception provided under section 13 of the Act, that an appeal shall lie from such orders passed by a Commercial Division or a Commercial Court that are specifically enumerated under Order XLIII of the Code of Civil Procedure, 1908 (5 of 1908) as amended by this Act and section 37 of the Arbitration and Conciliation Act, 1996.

Section 10 also confers jurisdiction in Arbitration matters where the subject-matter of an arbitration is a commercial dispute of a Specified Value.

The Hon'ble Supreme Court held "it is also necessary to carefully examine and entertain only disputes which actually answer the definition "commercial disputes" as provided under the Act. In the instant case, as already taken note neither the agreement between the parties refers to the nature of the immovable property being exclusively used for trade or commerce as on the date of the agreement nor is there any pleading to that effect in the plaint."

"A dispute relating to immovable property per se may not be a commercial dispute. But it becomes a commercial dispute, if it falls under sub-clause (vii) of Section 2(1)(c) of the Act viz. "the agreements relating to immovable property used exclusively in trade or commerce". The words "used exclusively in trade or commerce" are to be interpreted purposefully. The word "used" denotes "actually used" and it cannot be either "ready for use" or "likely to be used" or "to be used". It should be "actually used". Such a wide interpretation would defeat the objects of the Act and the fast tracking procedure discussed above."

"13. Section 13(1) of the Commercial Courts, Act, with which we are immediately concerned in these appeals, is in two parts. The main provision is, as has been correctly submitted by Shri Giri, a provision which provides for appeals from judgments, orders and decrees of the Commercial Division of the High Court. To this main provision, an exception is carved out by the proviso…"

The proviso goes on to state that an appeal shall lie from such orders passed by the Commercial Division of the High Court that are specifically enumerated under Order 43 of the Code of Civil Procedure Code, 1908, and Section 37 of the Arbitration Act. It will at once be noticed that orders that are not specifically enumerated under Order 43 CPC would, there- fore, not be appealable, and appeals that are mentioned in Section 37 of the Arbitration Act alone are appeals that can be made to the Commercial Appel- late Division of a High Court.

"Whether in view of the amendment to the Code of Civil Procedure, 1908 by a Commercial Court, Commercial Division and Commercial Appellate Division of High Court's Act, 2015 (4 of 2016), the Defendant can be allowed to file the Written Statement after 120 days from the date of service of Summons in a Commercial Suit".