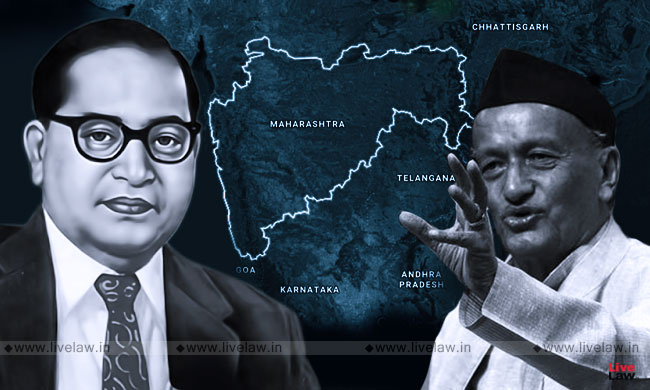 The political battle to form a government in Maharashtra finally seems to be over. Yet, the entire episode once again forces us to scrutinize the role of governors in appointing a Chief Minister, whenever there is a fractured electoral mandate in a State. The Maharashtra episode appears to be a replica of the events in Karnataka in 2018, when the Chief Minister (belonging to the ruling party in the Centre), initially appointed by the Governor without showing clear majority, subsequently resigned even before going for the floor test to prove majority support, after the Supreme Court intervened by ordering an immediate floor test in the State Assembly.

Dr Ambedkar had first made a reference (4 November 1948) to constitutional morality while defending the detailed structure of administration being incorporated into the Constitution. The idea of constitutional morality was originally conceptualized by Greek historian, George Grote, in the nineteenth century, in his account 'History of Greece' (1851), which was based on the establishment of democracy at Greece's Athens — the first known democracy in the world.

In the fifth century BC, Kleisthenes, an ancient Athenian lawmaker, had initiated democratic reforms in Athens by introducing a new Constitution, which extended political franchise to the "excluded mass" and sanctified "free speech and equal law". Concerns however existed regarding the working of the new democratic machinery and principles, as the Athenian noble class had "yet to learn the lesson of respect for any constitution". Power struggles and bitter party rivalries even under the new democratic norms could disregard Kleistenes' new Constitution and its future. This required, as Grote narrated, a "rare and difficult sentiment" as "constitutional morality", which would force the "leading ambitious men" to respect the Constitution. Grote defined constitutional morality as "a paramount reverence for the forms of the constitution, enforcing obedience to authority and acting under and within these forms…".

Ambedkar's constitutional ideas suggest that in order to prevent the abuse of discretion by a Governor for political motives, it is necessary to institutionalize the procedure to be followed by her/him regarding the formation of government whenever there is a fractured mandate in a State election. The Supreme Court must therefore lay down guidelines to be followed by a Governor in such circumstances. Only when a Governor's discretion is minimized, we can witness better political as well as constitutional processes. This would also facilitate cultivation of constitutional morality, which Dr Ambedkar had wished for, around 70 years ago.

Anurag Bhaskar is a Contributing Editor of LiveLaw.

He is a LLM holder from Harvard Law School. He tweets at @anuragbhaskar_