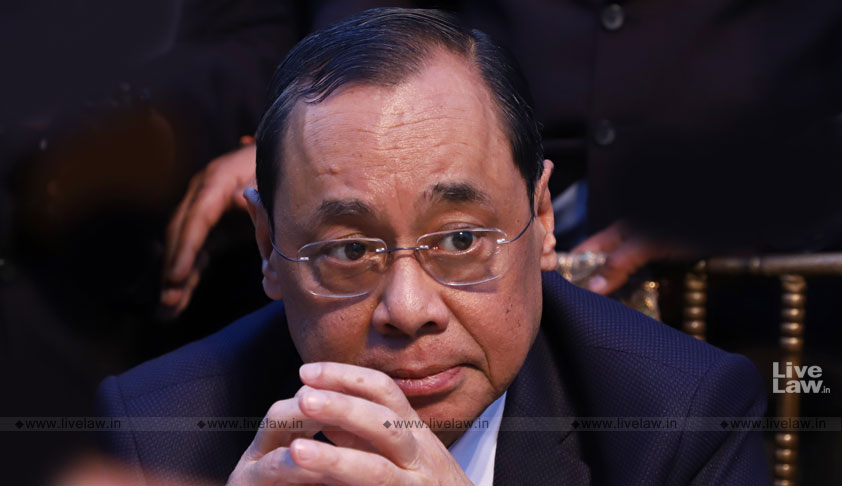 In 2014, when sexual harassment charges were brought before Justice Swatanter Kumar, retired Supreme Court judge, who was then functioning as the chairperson of the National Green Tribunal, he was quick to point out that the allegations were part of a deep rooted 'sinister' conspiracy to adversely impact his work as the chair of the tribunal where he dealt with 'sensitive' matters on a...

In 2014, when sexual harassment charges were brought before Justice Swatanter Kumar, retired Supreme Court judge, who was then functioning as the chairperson of the National Green Tribunal, he was quick to point out that the allegations were part of a deep rooted 'sinister' conspiracy to adversely impact his work as the chair of the tribunal where he dealt with 'sensitive' matters on a daily basis. The tribunal even passed a resolution that Kumar was being 'unjustifiably mob-lynched'. Kumar's lawyers alleged that this accusation was a plot to interfere with the discharging of his official duties as the chair.

Kumar's predecessor, as far as sexual harassment charges go, Justice Ashok Ganguly, a retired judge of the Supreme Court and the then Chairperson of the West Bengal State Human Rights Commission was accused by an intern in 2013 of sexual harassment. She had posted about the incident of harassment in a blog, which led to the Supreme Court in swiftly taking cognizance of the matter and setting up a three member panel to probe the allegations. Justice Ganguly claimed that he was paying the price for writing some unfriendly judgments for the government including the 2G scam judgment which sent the former telecom minister A Raja to jail and that this was a conspiracy to make him look bad. The panel found a prima facie case of sexual harassment against him but declined to do anything since the 'judge has already retired on the date of the incident' and the intern was not an intern on the roll of the Supreme Court.

Last Saturday, shortly after four digital media platforms published serious accounts of sexual harassment and intimidation charges by a former employee of the Supreme Court against its current sitting Chief Justice of India, Justice Ranjan Gogoi, in an inexplicable theatre of the absurd, the said Chief Justice constituted a 'special bench' to deal with a case self-importantly titled, a 'matter of great public importance touching upon the independence of the judiciary'.

The special bench included two judges selected by the accused judge, not on seniority or their affiliation with the sexual harassment committee of the court but purely on the Chief Justice's personal preference and most brazenly included himself as well. The accused judge used the court as his personal pulpit to preach that he was being framed, that the complainant had 'criminal antecedents' and that since allegations of financial impropriety could not be raised in his spotless career as evidenced by his bank records, he was being targeted by such 'claims' of sexual harassment. The special bench and its 'proceedings' on Saturday epitomized the most well known description of the courts and the legal profession, old boys' club as the Attorney General, the Solicitor General, senior officers of the Court acted as cheerleaders for the Chief Justice by indicating that the allegations against the judge were false while the Chief Justice of India continued to insist how this allegation of sexual harassment was part of a 'bigger plot' to make his office 'defunct'.

The three cases resemble each other in multiple ways. For one, even before official inquiry starts, grand claims of conspiracy, political and otherwise are made to jeopardize the claims in the complaint. The popular and institutional discourse becomes one of conspiracy taking the spotlight away from the original complaint of sexual harassment. In some cases, like that of Swatanter Kumar, SLAPP suits are filed as defamation suits and contempt petitions against media and complainant. In 2014, a day after the Centre decided to seek Supreme Court's opinion on whether Justice Ganguly's alleged misconduct warranted his removal from the West Bengal State Human Rights Commission, a public interest litigation (PIL) was filed seeking the judge's protection from arrest and quashing of any proceeding against him. The petitioner, a former judge's daughter alleged that the sexual harassment complaint was a conspiracy hatched by football club Mohun Bagan in collusion with the female intern. The petition was subsequently rejected.

The Supreme Court's reconstituted special bench is now hearing the claims by an advocate, incidentally grandson of a judge, who alleged that three disgruntled employees of the Supreme Court conspired with corporate lobbyists to frame sexual harassment allegations against the Chief Justice. The bench has decided to 'enquire, enquire and enquire' till it gets to the root of whether sexual harassment allegations against CJI is part of a larger conspiracy hatched by a gang of 'disgruntled employees, corporate figures and fixers'. During the hearing, which is conspicuously marked by the absence of the complainant, Justice Mishra from the bench has orally made a note of how the CJI has tried to clean up the system and how he has taken action against certain elements without fear of anyone, indicating how this may have irked some quarters.

The saturday proceeding and its continuation under the garb of 'saving judiciary' signals a death of judicial independence. Judicial independence does not only extend to be able to judge without external influence and to be able to judge without fear or favour. It also dictates one to be free from bias and prejudice from within. How does the complainant get justice if the court has already set up a bench to prejudge her complaint indirectly and when comments about how the disciplining CJI may have 'irked' some quarters to have possibly warranted a concocted sexual harassment charge, freely circulate in the theatres of justice?

The juridical and popular narrative needs to move from 'conspiracy' to 'sexual harassment'. Women lawyers, litigants and staff in court precincts sadly are no stranger to sexual harassment. The casual sexism inside and outside the courtroom, chambers and corridors, institutional hurdles that range from skewed gender ratio in the bar as well as the bench to the very nature of the legal profession, nourish and nurture a court culture where sexual harassment flourishes. When allegations of sexual harassment are made to the sitting judges in sworn affidavits, judicial propriety demands that they are taken seriously. The Supreme Court itself has on several occasions stressed upon the need to take a sworn affidavit with the seriousness that it deserves. Yet, from the moment the former employee sends her affidavit to twenty two sitting judges of the Supreme Court demanding among others, a special inquiry committee comprising of retired Supreme court judges to inquire into her accusation of sexual harassment, she is prejudged as a potential conspirator with 'criminal antecedents' and the veracity of her allegations are sought to be tested by a bench where she is not even present to defend herself, bypassing natural justice and judicial propriety.

A three judge bench which is finally set up to inquire into her allegation, also seems to be an exercise in futility. An inquiry by judges junior to the Chief Justice contradicts the principle that the finding body cannot be junior to the person being enquired into, especially when the said 'person' is still discharging judicial and administrative functions. If this panel is to hear the woman, where her witnesses are likely to be current staff of the court, one wonders if they will be able to depose before the said panel which has sitting judges of the Supreme Court freely and without any fear. Impartial inquiry is not possible without Justice Ranjan Gogoi abstaining from his official duties as the Chief Justice of India. The Supreme Court's own ruling in Addl. District & Sessions Judge 'X' v. High Court of M.P. lays down the position in this regard as 'in order to ensure that the investigative process is fair and just, it is imperative to divest the Judge concerned (against whom allegations have been levelled), of his administrative and supervisory authority and control over witnesses..'.

This 'case' is a test case for the judiciary in post #metoo world. The complainant has reposed her faith in the highest institution. Her affidavit contains detailed information making a prima facie case which can easily be verified as proved, not proved or disproved. She has appealed for an impartial and fair hearing and has every right to be granted the same by the court. The Supreme Court may well remember that judges are not the judiciary and an allegation against a judge is not a conspiracy to demolish the judiciary or its independence. Judicial independence is annihilated if that distinction is erased. 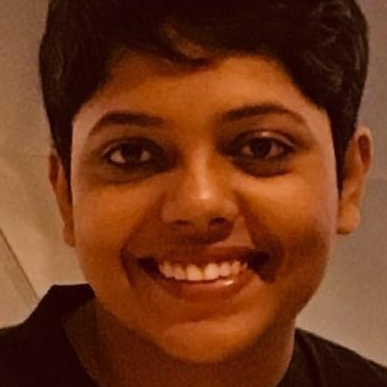 (Jhuma Sen teaches law at Jindal Global Law School.Views expressed are her own)