Crimes Against Women: Eyes Of The World Are On India 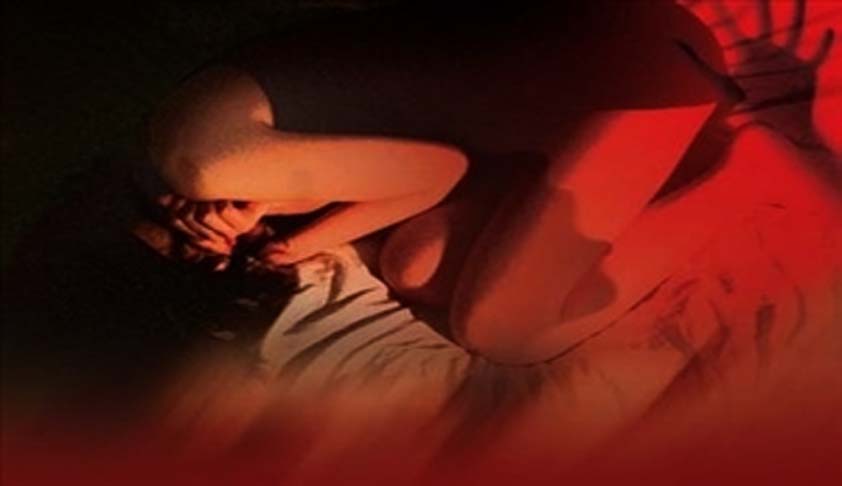 On November 10, 2022, India's track record on human rights was peer reviewed at the 41st session of the Universal Periodic Review (UPR) Working Group at the United Nations Human Rights Council. While various issues related to civil and political rights, as well as economic and social rights were highlighted during the session, a running theme across the entire session was the issue of crimes against women in India, which was flagged as a concern by almost every Member State of the UN participating in the review. This article will highlight the discussion on the issue of 'Crimes against Women' through the UPR process.

What is the Universal Periodic Review?

Established by United National General Assembly in March, 2006, Universal Periodic Review is a state-driven, 'peer-review' procedure through which the human rights record of all 193 Member States of the UN get reviewed by each other, every four and a half years. During this review cycle of 4.5 years, recommendations are made to the 'State under Review' (SuR) by the UN Members, to which the State responds. Its a cyclical process because each review process is based on the implementation of previously received recommendations. Civil Society Organisations and independent experts from SuR also submit their reports ahead of the Review Session, reporting on the implementation of the previous UPR recommendations.

High-level delegations from SuRs address the Working Group, which comprises the entire membership of the 47-member Human Rights Council, and other UN member or non-member States wishing to take part. On an average, 100 States make recommendations to each SuR. SuRs are expected to present efforts made to fulfil their human rights obligations and commitments, particularly since their last UPR review, assessing positive developments and identifying challenges.

The recent UPR held on November 10, 2022 was India's 4th UPR. The first, second, and third reviews took place in April 2008, May 2012, and May, 2017 respectively. The Indian delegation in the recent session was led by Solicitor General, Mr. Tushar Mehta, and was comprised of other senior officials from various Ministries such as the Ministry of External Affairs, Ministry of Home Affairs, and Ministry of Women and Child Development, among others. Each review is coordinated by a group of three countries known as the Troika, selected by a draw of lots. For India, in 2022, Troika is Nepal, Sudan and the Netherlands. In 2017, India's Troika – was Latvia, South Africa and the Philippines.

Recommendations related to "Crimes Against Women" received by India during UPR III (May, 2017)

Similar to this year's review, crimes against women in India was an issue highlighted by almost all participating Member States in UPR III and formed part of their recommendations. Following is a summary of these recommendations:

Several reports by civil society organisations were submitted ahead of India's UPR IV session in November, 2022. For the sake of brevity, this article is presenting the recommendations presented by the 'Working Group on Human Rights in Indian and UN' (WGHR) through its 'Joint Stakeholders' Report' submitted to the UN Office of the High Commissioner for Human Rights on 31 March, 2022. WGHR is a coalition of 9 human rights organisations and 2 independent experts from India, and the said Report was endorsed by a coalition of 124 organisations and individuals from across the country.

As per this Report, a lot of the above-mentioned recommendations on "crimes against women" from UPR III have been "partially implemented", while others remain unimplemented. The Report presents 4 key recommendations on this issue based on India's performance in its 4th UPR cycle-

National Report submitted by India for the UPR IV lays out the initiatives and the framework available in India with regard to discrimination and crimes against women. Some key issues are addressed in the Report as follows:

The Report is silent on the following issues:

Why this process matters?

This review process gives equal opportunities to all Member States of the UN to hold each other accountable to their own commitments towards various issues. Crimes against women has time and again presented itself as a pressing and glaring issue in India's human rights track record. As per the latest National Crimes Record Bureau Report, there has been an increase of 15.3 per cent in crime against women in 2021 as compared to a year ago, with the number of incidents of such crimes per 1 lakh population also witnessing a rise of 8 per cent across India.

The fact that almost all State Parties have mentioned the issue of crimes against women as an issue to be urgently addressed by India, has once again drawn the world's attention to the poor state of safety of women in the country. Although there is no effective enforcement mechanism at an international level, it can be hoped that continued conversations at national and international level will force the State authorities to take effective steps to address the issue.