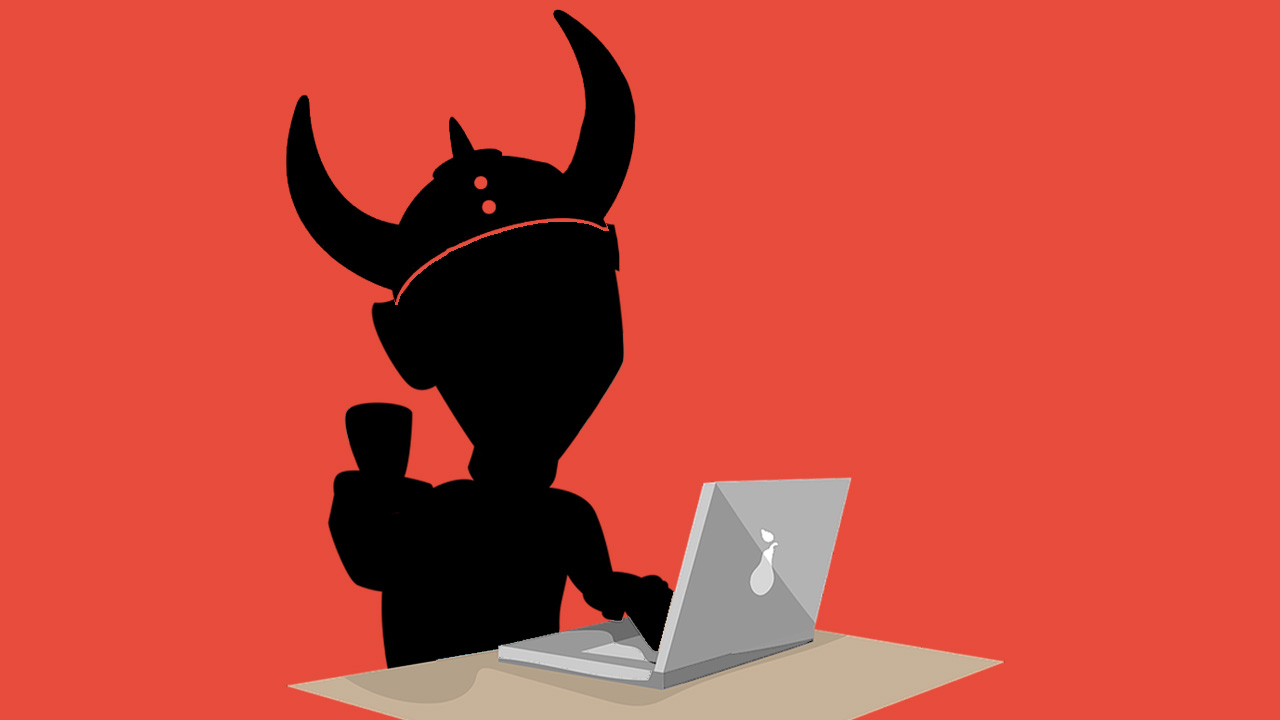 Defamation is both a civil wrong and a crime. As per black's law dictionary, defamation means, "the offense of injuring a person's character, fame, or reputation by false and malicious statements". In simple words, defamation is an injury to the reputation of another person. There are two forms of defamation:

How Trolling & Criticism Is Different From Defamation On Cyberspace?

The internet has become cheap in the last few years (after demonetization) in India and due to its low prices the internet was made available to everyone in India. Today almost everyone can afford the internet and this has increased the rate of cybercrimes. In India, we even have a cybercrime police which especially deals with the crimes committed on the internet. India has many laws under IPC and as well as under the IT Act, 2000 that deals with cyber defamation. Section 499,500,501, and 502 deals with defamation under IPC. Section 499 deals with the definition of defamation and its exceptions. Section 500 deals with the punishment for cyber defamation that can be upto 2 years of imprisonment and fine or both. Section 501 deals with the printing of defamatory material and its punishment is also upto 2 years and fine or both. Section 502 prohibits the sale of defamatory content and if anyone do so then she will be punished with imprisonment of 2 years or fine or with both.

But the question that arises is that, are these laws good enough to stop the crime of cyber defamation?

In my opinion, No, the abovementioned laws are not good enough to stop the crime of cyber defamation. We need some additional laws which talks about the anonymity factor in cyberspace. Government should also make it mandatory for each social media apps (instagram, facebook, twitter, email, etc) to strictly prohibit anonymity on their platforms. By doing this it will become easier for cyber police to track down the wrongdoer. These apps should only be used for the sole purpose of entertainment and no one should feel insecure on these apps. Apart from this, these apps should also have better rules regarding cyber defamation. For instance, when someone is defamed in cyberspace then the victim has the option to report that defamatory statement but the problem is that these apps do not take that defamatory statement down just because of some reports. There have to be massive reports regarding that defamatory statement then only it will be taken down by that particular platform. The main problem here is that not every defamatory statement gets massive reports and therefore it affects the reputation of the victim for a longer period of time. All the cyber apps should take down these defamatory statements with few reports too.

What To Do If You Are The Victim Of Cyber Defamation?

In the internet age, many people get defamed in cyberspace and most of them are youngsters. The youth seems to be more involved in the cyber defamation. Among the people who are defamed in the cyberspace, there are many people who don't do anything legally about it. Instead of taking legal action, some people ignore these defamatory statements, and some of them response to these statements by defaming the wrongdoer. In this way, the victims knowingly or unknowingly get involved in the crime of cyber defamation. The very first thing the victim shouldn't do is that, they should not answer that defamatory statement by defaming the wrongdoer. If victims do this then it is said that they have also committed the crime of cyber defamation and tables can turn against them in the court of law. Despite being the victims they might get in trouble. The correct steps for dealing with the cyber defamation lawfully in India are as follows;

The main question that arises while filing a complaint is that, apart from the wrongdoer can you file a complaint against an ISP (internet service provider) and the other users who share that defamatory statement on cyberspace?

contained in any law for the time being in force but subject to the provisions of sub-sections (2) and (3), an intermediary shall not be liable for any third party information, data, or communication link made available or hosted by him.

the function of the intermediary is limited to providing access to a communication system over which information made available by third parties is transmitted or temporarily stored or hosted; or

(b) the intermediary does not–

(i) initiate the transmission,

(ii) select the receiver of the transmission, and

(iii) select or modify the information contained in the transmission;

observes such other guidelines as the Central Government may prescribe in this behalf.

(3) The provisions of sub-section (1) shall not apply if

(a) the intermediary has conspired or abetted or aided or induced, whether by threats or promise or otherwise in the commission of the unlawful act;

(b) upon receiving actual knowledge, or on being notified by the appropriate Government or its agency that any information, data or communication link residing in or connected to a computer resource controlled by the intermediary is being used to commit the unlawful act, the intermediary fails to expeditiously remove or disable access to that material on that resource without vitiating the evidence in any manner.[7]

It is clear after reading this section that the victim can't file the complaint against an Internet Service Provider. As a matter of fact in the USA also you can't file a complaint against an intermediary. Communications Decency Act, 1996 states all the cyber laws in the United States of America. The section 230 of this act gives total immunity to the Internet Service Providers in the USA.

How To Avoid Cyber Defamation

The abovementioned steps will help you to avoid cyber defamation but if you have already defamed someone in cyberspace and now facing a case in the court of law then there are some defenses available for the defendant too. The following are the defenses for both defamation and cyber defamation;

[5] How to file a cyber crime complaint in India, IFF