Definition Of Dispute Under Section 8 IBC: Whether The Plausible Contention Test Is Sufficient? 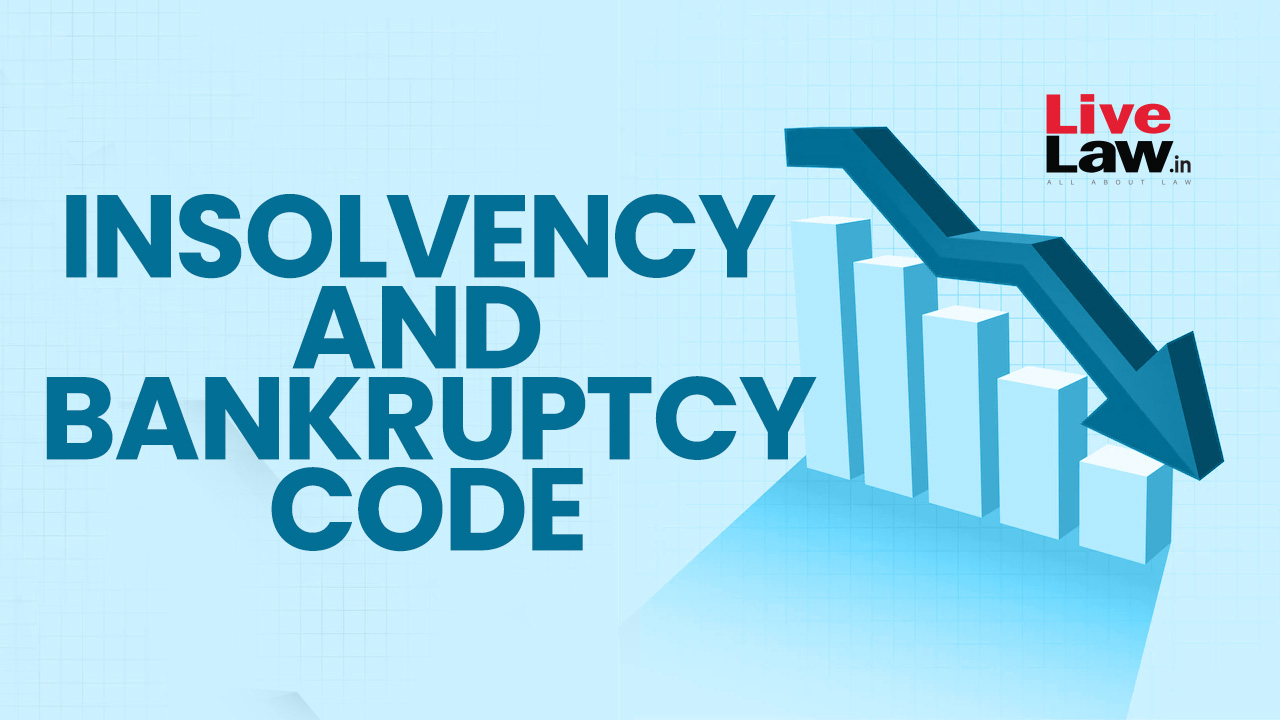 Under the incumbent Insolvency and Bankruptcy regime of India, it is prerequisite to send a demand notice to the Corporate Debtor before initiation of Corporate Insolvency Resolution Process. The very intent of this section is to terminate potential CIRP proceeding at its inception where the same is not called for. One such method to quash a potential CIRP at the inception is raising...

Under the incumbent Insolvency and Bankruptcy regime of India, it is prerequisite to send a demand notice to the Corporate Debtor before initiation of Corporate Insolvency Resolution Process. The very intent of this section is to terminate potential CIRP proceeding at its inception where the same is not called for. One such method to quash a potential CIRP at the inception is raising a dispute by Corporate Debtor upon very existence of operational debt under Section 8(2)(a) of the IBC, 2016 or providing proof of payment of operational debt within 10 days of receipt of demand notice.

While proof of payment of operational debt shall quash the possibility of proceeding under IBC at the very outset however existence of dispute requires extensive deliberation as the same can potentially be of spurious nature to detract the operational creditor from initiating CIRP. Hence it is pertinent that the term dispute under Section 8 is made clear for ease of adjudicating authority, i.e. NCLT while adjudicating upon existence of the same.

The term dispute has been defined under Section 5(6) of the IBC, 2016. It defined Dispute as

The very incorporation of the term, "Includes" under Section 5(6) provides the term "Dispute" an inclusive meaning which while including an ongoing Arbitration Proceeding and Suit, will not be restricted to it. The Supreme Court further laid down that the term dispute shall cover within its ambit cases wherein Completion Certificate has not been issued to the Operation Creditor for the work which has remained undone. However, the object gets complicated on matter related to definition of Dispute when there is neither an existing arbitration proceeding or suit before a court of law.

The Supreme Court Judgment in the case of MobiloxInnovations (P) Ltd. v Kirusa Software (P) Ltd deliberated upon pre-existence of a dispute between the Operational Creditor and Corporate Debtor before the application forCIRP has been filed and has attempted to clarify its position. The court found the possibility of a dispute arising before genesis of an operational debt is on a considerably higher end thereby vitiating the chances of initiating a suit or arbitral proceeding before the relevant forum which can be considered as dispute if Section 5(6) is approached with a pedantic view.

For academic purpose it is essential for us to know that while deciphering the definition of Dispute under Section 8(2), words "if any, and" gave the term dispute a pedantic view. To overcome this issues the courts interpreted the word "and" as "or". To provided substance to this approach the court relied upon the case of IshwarSingh Bindra v. State of U.P. wherein the court stated that,

"The word 'and' need not necessarily be understood as denoting a conjunctive sense. In Stroud's Judicial Dictionary, it is stated that the word 'and' has generally a cumulative sense, but sometimes it is by force of a context read as 'or'. Maxwell on Interpretation of Statutes has recognized the above use to carry out the interpretation of the legislature"

However with the IBC Amendment Act, 2018 the issue got resolved as the term "if any, and" was replaced with "if any, or" in Section 8(2) which made it abundantly clear that the dispute need not be restricted to ongoing Suit or Arbitral Proceedings. While the courts provided the dispute an enlarged definition through instruments of interpretation however at the same time the ambit of dispute and what shall actually be considered as dispute remained unanswered. To provide a solution to the same the courts adopted the, "Plausible Contention Test".

Recourse from the aforementioned issue was found in the Judgment of Federal Court of Australia in the case of Spencer Constructions Pty.Ltd. v. G. & M. Aldridge Pty. Ltd wherein the Federal Court had laid down the Plausible Contention Test. The court while reading Section 5(6) in consonance with plausible contention test identified three subject of dispute to have the characteristic feature of coming within the definition of bona fide dispute under Section 5(6) and 8 of the IBC. They are as following

The very intent of adopting Plausible Contention Test by the Supreme Court was to ensure existence of bona fide dispute which has an issue of law or fact which can be adjudicated upon by courts, thereby separating grain from the chaff. As clearly mentioned, the Apex Court never intended the adjudicating authority to deliberate upon the merits of the dispute and be satisfied that the debtor shall succeed if the dispute goes to court as that is not the venture which the Adjudicating Authority has been tasked with. The Court further opined that,

"So long as a dispute truly exists in fact and is not spurious, hypothetical or illusory, the adjudicating authority has to reject the application."

Dispute: How Far Will The Plausible Contention Test Be Feasible?

A debt is a form of claim on an unpaid amount by Debtor. A conjunctive reading of Section 3(6) and 3(11) of IBC, 2016 means a debt to which the creditor has a right to payment irrespective of existing dispute upon the same. However, the payment shall be subject to outcome of dispute. As long as the dispute exists the debt cannot be considered as a operational debt under Section 5((21).

Plausible Contention Test requires the court to adjudicate upon the matter with limited resource and evidence at disposal this increases the chances of flawed judgment. Furthermore, the Adjudicating Authority is not required to adjudicate upon the issue without going into the merits. This opens the decision of Adjudicating Authority to potential flaws and further delay in CIRP which would have otherwise been underway. Such decision by the Adjudicating Authority shall have the effect of defeating the very intent with which the IBC, 2016 was enacted, i.e. to ensure insolvency resolution of Corporate Persons in a time bound manner and further maximization of their assets. Hence, the evident effect of the same shall be nonpayment of dues to the Operational Creditors as well as ultimate dilapidation of corporate debtor's property and company's value in market.

As quite evident from earlier discussion the Apex Court through the Mobilox Judgment has attempted to put to rest debate around definition of the term dispute under Section 8(2) however the issue is still foggy and requires legislative interference as the very terms are so vague that any further interpretation by the court shall amount to judicial overreach. Now it's upon the Legislative arm of the parliament and Insolvency and Bankruptcy Board of India to provide a comprehensive definition of the term dispute under The IBC, 2016 or in Insolvency and Bankruptcy Board of India (InsolvencyResolution Process for Corporate Persons) Regulations, 2016 which provides process for CIR Process under Part 2 of the IBC, 2016.