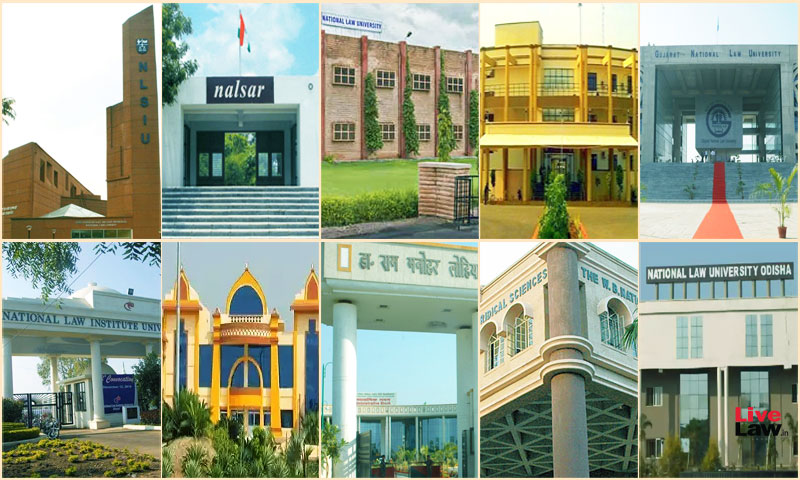 Reservations based on domicile in education are not unknown, however, reservations in institutes having national importance certainly call for a debate. Recently, NLU Delhi announced a 50% domicile reservation which would be implemented from the year 2020. In view of the demand by the local students, when one state introduces domicile reservations, other states are bound to follow the...

The Honourable Supreme Court in the case of Varun Bhagat V/s Union of India & others, issued directions which led to merit based Common Law Admission Test (CLAT), since 2008. Legal education has thus seen a progressive change, in India. Ever since 2008 number of candidates appearing therein has witnessed tremendous growth. In 2009 around 15,000 candidates appeared as against around 60,000 appeared in 2019. Higher percentage of reservation for state domicile is likely to affect merit-based education, sought to be introduced by Common Law Admission Test.

NLSIU Bangalore and NLU Jodhpur do not have any domicile reservations.

State Domicile reservations have stood the test of article 14 in Dr. Pradip Jain's case, mainly on three considerations. Firstly, since the State finances these colleges, the state's taxpayers deserve a reciprocal benefit. Secondly, the State's interest due to the likelihood that the residents of the State would settle and serve the people of the state. Thirdly, based on the backwardness of a particular region. However, in this case, the Apex Court did direct the Indian Medical Council to reconsider the outer limit of such reservations every 3 years.

One way to overcome domicile reservations is by ensuring that the NLUS either be conferred the status of Institutes of National Importance and/or are brought within the funding of the Centre, something which the students of NLUs have already demanded. Further, these domicile reservations need to be carefully scrutinized for the justification of backwardness based on certain considerations. The domicile should be limited to residents of backward regions only and not be extended in general to every resident of the State. This would also ensure that the fruits of domicile would only be enjoyed by the ones who truly deserve it and would fulfil the purpose of reducing regional inequality.

NLUs are institutions which made notable contribution in legal education in India and have over a period of time attained national importance. The leading NLUs are also being recognized by international law firms, top universities of the world and have contributed many legal luminaries. They have been able to impart high standard of legal education and their contribution in the legal field is also noteworthy. With this trend of increasing domicile reservations, it seems difficult that the NLUs will be able to retain their national character, sustain the high standard and prominence which they have retained over several years.

The issue requires to be seriously considered by the Government of India and also the legal fraternity. To retain the glory which NLUs have attained, serious steps and efforts are needed. The Government should consider of introducing a policy so as to balance the proportion, whereby more seats are available based on merit. Domicile-based reservations even if provided, should be curtailed to a nominal percentage, so as not to affect the merit-based admission through CLAT. The manner in which states are introducing domicile-based reservation is likely to compromise on the very purpose of introducing common law admission test.

(The Author is an Advocate practicing in the Gujarat High Court.)