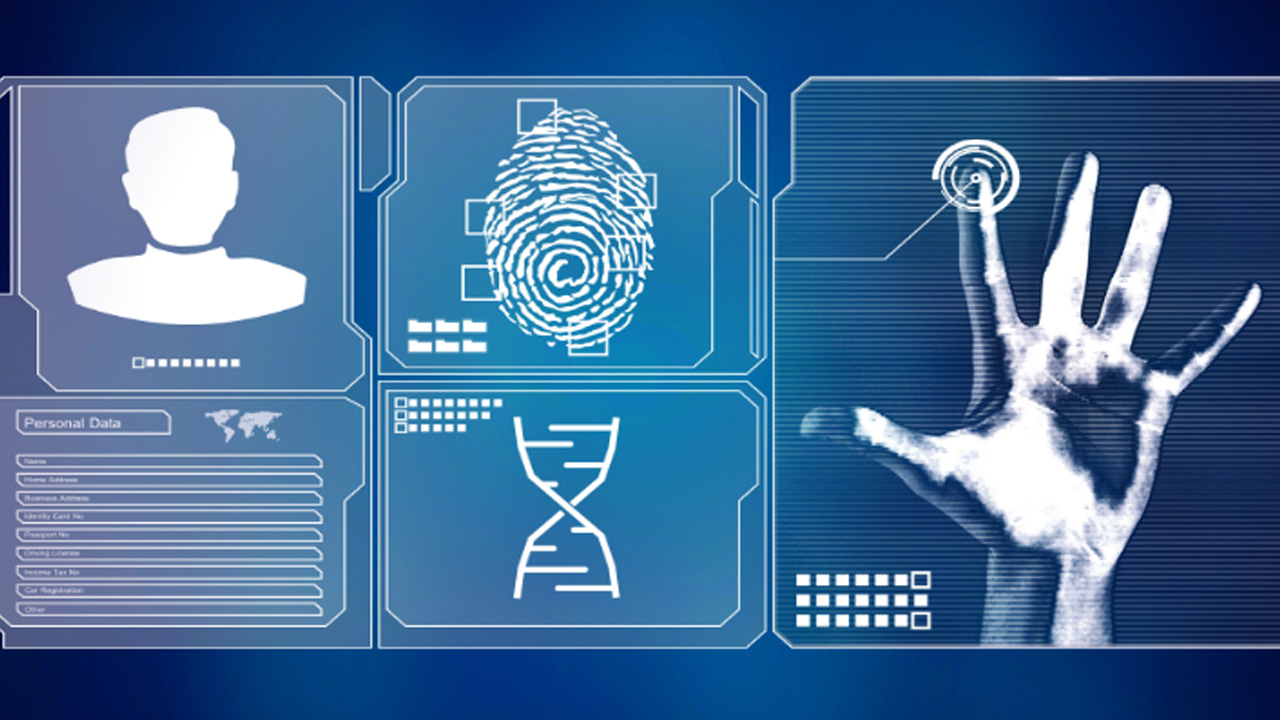 The Indian Evidence Act, 1872 is one of the oldest legislations in our country. Although various amendments have been introduced, some provisions have become out-dated especially with the extensive involvement of forensic science. In the last two decades, there has been a drastic change in committing a criminal offence as well as its investigation. To keep pace with the development...

The Indian Evidence Act, 1872 is one of the oldest legislations in our country. Although various amendments have been introduced, some provisions have become out-dated especially with the extensive involvement of forensic science. In the last two decades, there has been a drastic change in committing a criminal offence as well as its investigation. To keep pace with the development in forensic science, the Indian courts are placing heavy reliance on DNA results. DNA testing has an unparalleled ability both to exonerate the wrongly convicted and to identify the guilty.[i] A three judge bench of the Hon'ble Supreme Court in Mukesh and Anr v. State (NCT of Delhi) observed that DNA technology as a part of Forensic Science and scientific discipline not only provides guidance to investigation but also supplies the Court accrued information about the tending features of identification of criminals. The DNA technology over a period of time has made significant progress and achieved sophistication to the extent that the Courts world over with increasing level of confidence, have been relying on the DNA testing.

In order to appreciate the position in India regarding the relevancy and admissibility of forensic evidence, it is significant to note the two standards which were developed in the United States regarding the admissibility of expert evidence. The two standards were 'Frye standard' and 'Daubert standard' as propounded in Frye v. United States and Daubert v. Merrell Dow Pharmaceuticals, Inc. respectively. In Frye, the District of Columbia Court rejected the scientific validity of the lie detector (polygraph) because the technology did not have significant general acceptance at that time. To apply this standard, a court has to decide if the procedure, technique or principles in question were generally accepted by a meaningful proportion of the relevant scientific community. In Daubert, the Supreme Court effectively overruled Frye in federal courts, holding that the case law was inconsistent with the applicable standards of relevance and reliability of evidentiary rules under the Federal Rules of Evidence. Daubert standard considers various factors including the known or potential error rate of the theory or technique in question. Although US have precise rules on admissibility of scientific evidence, this is not the case with European legal writings and continental legal systems.[ii] The Frye test is more limited in its application as it applies only to the novel scientific evidence whereas Daubert has been extended to non-scientific evidence such as technical or other specialized knowledge. The federal court system exclusively follows Daubert while state courts are divided between the two.

In India, Section 45 of the Indian Evidence Act provides that the Court can seek the opinion of an expert upon a point of science or regarding identity of handwriting or finger impressions, etc. The Supreme Court and the various High Courts have time and again trusted the opinion of experts on DNA test and relied heavily even while granting death penalty.[iii] In Nandlal Wasudeo Badwaik v. Lata Nandlal Badwaik the Supreme Court acknowledged DNA test as an accurate test. In Dipanwita Roy v. Ronobroto Roy, the Supreme Court held that DNA testing is the most legitimate and scientifically perfect means to establish the assertion of infidelity. In Mukesh and Anr v. State (NCT of Delhi) it was observed that the evidence of DNA analysis is unimpeachable evidence connecting the accused with the crime.

In PantangiBalarama Venkata Ganesh v. State of A.P. it was held that the evidence of DNA expert is admissible in evidence as it is a perfect science. In Sharda v. Surat Singh it was observed that as the use of DNA test is an extremely delicate and sensitive aspect when it gets down to human relationship, any order for DNA test can be given by the Court only if a strong prima facie case is made out. In Dharam Deo Yadav v. State of U.P. it was observed DNA profile is consistently held to be valid and reliable but it depends on the quality control and quality assurance procedures in the laboratory.

The Supreme Court in Amarjit Kaur v. Harbhajan Singh held that DNA test is said to be scientifically correct and reliable. The Andhra Pradesh High Court in PatangiBalarama Venkata Ganesh v. State of A.P. held that the opinion of DNA expert is admissible in evidence as it is a perfect science. The Bombay High Court in Raghuvir Desai v State held that DNA testing is clinching piece of evidence.[iv] Although the Courts have observed that DNA is 99.9% unique and distinct, DNA evidence has been referred as 'test of eminent need' i.e. it should be resorted only when there is an eminent need.[v] Thus, the approach of the Supreme Court and various High Courts in India has been tilted towards the Daubert standard and not Frye standard as the courts have taken into consideration the error rate of the DNA tests.

In Dipanwita Roy v. Ronobroto Roy, the Supreme Court held that when there is apparent conflict between the right to privacy of a person not to submit himself forcibly to medical examination and duty of the court to reach the truth, the court must exercise its discretion only after balancing the interests of the parties and on due consideration whether for a just decision in the matter, DNA test is eminently needed. Thus, DNA test in a matter relating to paternity of a child should not be directed by the court as a matter of course or in a routine manner, whenever such a request is made.

In the last two decades, there have been demands for a special legislation exclusively dealing with DNA testing and profiling. The first Bill was introduced in the Parliament in 2006 which was updated in 2007.[vi] Then another attempt was made in the year 2012 in which the Bill presented DNA evidence as a panacea to the criminal justice system but was silent on the issue of consent.[vii] Even in the US, there have been demands for a special legislation governing the implementation of facial recognition and other biometric technologies while balancing the public/private dichotomy.[viii]

A special legislation has been suggested in different point in time by the Malimath Committee, the Law Commission, the Verma Committee and the Committee on Draft National Policy on Criminal Justice.[ix] The LawCommission has always posed trust in DNA profiling and considered it as an accurate and well established scientific technique. In the year 2019, the DNA Technology (Use and Application) Regulation Bill,2019 was introduced in the Lok Sabha. The Bill aims to establish DNA data banks in order to identify victims, offenders and suspects using genetic information. These data banks are going to get crime-scene DNA information both voluntarily, from those present at the scene of a crime, and mandatorily, from those accused of serious offences. However, there are a lot of issues with the provisions of the Bill. It has been assumed that DNA profiling is infallible and would help in the conviction of the accused beyond all reasonable doubts. It has been observed that although DNA per se is unique, DNA profiles are not unique as such.[x] DNA evidence is helpful in finding the truth but it cannot be treated as 'truth machine' or panacea as has been understood earlier. There is always a risk of abuse of the data so collected especially in the absence of a legal framework regarding privacy.

In the landmark judgment of the Hon'ble Supreme Court in Justice (Retd.) K.S. Puttaswamy v. Union of India, a nine judge bench held privacy as a fundamental right which can only be justifiably infringed after fulfilling the three prong test. Firstly, the requirement of legality which postulates that there must be a law in existence to justify an encroachment on privacy; secondly, the requirement of a need to ensure that the law is reasonable and not arbitrary; and thirdly, the requirement of proportionality which postulates that the means adopted are proportional to the object sought to be fulfilled. With the Personal Data Protection Bill withdrawn in the Lok Sabha, ruling in Puttaswamy is the only law regulating privacy of an individual. Unless the DNA Bill becomes a law, the collection of data for DNA profiling would not satisfy even the first requirement of legality. Although it has been held time and again that DNA tests do not violate the right to life and right against self-incrimination[xi], after the ruling in Puttaswamy, the DNA profiling would violate right to privacy and thus, right to life under Article 21 of the Constitution.

The author is an Advocate & views are personal.