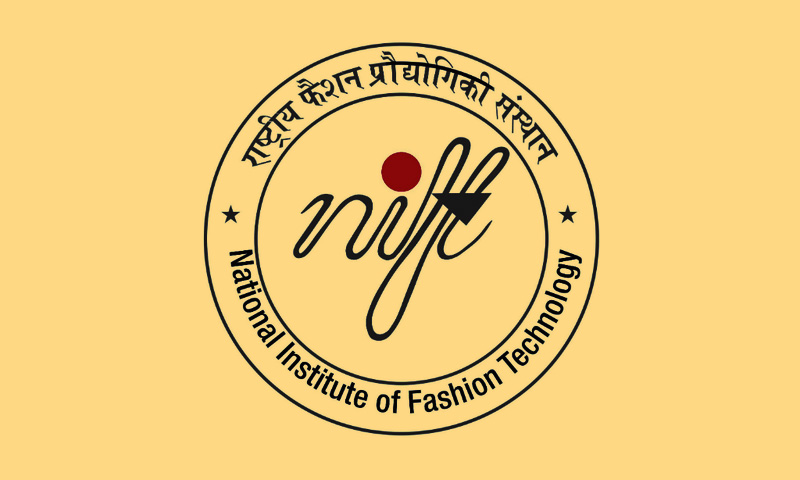 In July 2020, The National Institute of Fashion Technology, popularly known as "NIFT", imposed its NIFT Social Media Policy, 2020 on its students. The Policy comes right after the institution has hiked its fee and it therefore, prevents students from commenting upon on the institute's action in any manner, thereby censoring the students. However, the examination of the said Policy...

In July 2020, The National Institute of Fashion Technology, popularly known as "NIFT", imposed its NIFT Social Media Policy, 2020 on its students. The Policy comes right after the institution has hiked its fee and it therefore, prevents students from commenting upon on the institute's action in any manner, thereby censoring the students. However, the examination of the said Policy remains absent from the eye of the fundamental rights of the students awarded through the right to freedom of expression under Article 19 of the Indian Constitution along with the natural rights.

NIFT was established in 1986 under the Ministry of Textiles, Government of India. The National Institute of Fashion Technology, 2006 ("NIFT Act") declared NIFT as a statutory institute, and therefore, the Government has control over NIFT in terms of the administration. Section 3 of the NIFT Act provides that the Board of Governors for the Institute must comprise of Members of Parliaments along with the members appointed by the Central Government, along with the other members. Section 7(2) provides powers to this Board, which includes policy decisions. The financial funds to the Institute are allocated by the Central Government under Section 19(1)(a) of the Act.

The scope of this Policy is not restricted to a central view, rather the same has a broad application in terms of cyber-bullying, harassment and crimes of civil and criminal nature

"Using social media to post offensive comments, images or other content is a breach of the Code of Discipline under Student Rules & Regulations 2012, D.2 and will result in disciplinary action and also liable for legal action as per the provisions in IT Act 2000& Amendments 2008"

Upon a bare reading of these sections, the interpretation of it states that any critique towards NIFT shall be met with disciplinary action and legal action.

Reasonable restrictions encompassed under the Constitution of India cannot be extended to Section 2 of the Policy, which aims to shield NIFT from criticism. As this provision is only meant to protect NIFT from any dissent which might be embodied against them, it invariably censors students and threatens them with disciplinary actions.

The Supreme Court in the case of S. Khushboo vs Kanniammal 2010 (4) SCALE 467 has elaborated that the Right to Freedom of Speech does not only include political dissent, but cultural dissent too. Section 7, read with Section 2, gives the interpretation that dissenting opinions by students of NIFT are also constructed under the meaning of "offensive". Thus, it deprives students of NIFT of their fundamental right to dissent[E21] .

In a broader understanding of the Policy, it seeks to initiate disciplinary action against comments, images and content, which in their view is offensive. As an institute which is established for the promotion of design education, it fails to recognise the concept of "artistic freedom", which also falls under the right to freedom of expression under Article 19 of the Constitution of India. The construction of what constitutes "offensive" is problematic in itself.

In 2019, in the case of Indibility Creative Pvt Ltd v. Govt of West Bengal, the view in relation to artistic freedom, morality and criticism was highlighted at great length, taking into account philosophical arguments by Voltaire, Camus, and Simone de Beauvoir, to prove the importance of free speech and expression in a democratic society. The Court expressed a concern that "contemporary events reveal that there is a growing intolerance: intolerance which is unaccepting of the rights of others in society to freely espouse their views and to portray them in print, in the theatre or in the celluloid media." In that case, the Court found there had been "an unconstitutional attempt to invade the fundamental rights of the producers, the actors and the audience. Worse still, by making an example out of them, there has been an attempt to silence criticism and critique."

NIFT's Disciplinary Action is in accordance to the NIFT Student Rules & Regulations 2012. According to this set of rules and regulations, the disciplinary action is regulated by a "Competent Authority", which is a body that comprises of members of NIFT. This body which adjudicates actions under Section 2 i.e. critique of NIFT and its policies or employees, violates the principle of natural justice, "Nemo judex in sua causa" which translates to "no person shall be a judge in his/her/their own case". As in any of the case, NIFT would be the party which is being affected and defeats the principle in purpose.

In conclusion, the action by NIFT through its Social Media Policy, 2020 is a violation of the basic fundamental rights of the students. In the words of Justice DY Chandrachud, "Dissent is the safety valve of democracy. If dissent is not allowed, then the pressure cooker may burst." With NIFT hiking its fees, along with the promulgation of this Policy, any comments/suggestions/criticism from students are likely to be censored due to the imposition of the Policy. Free speech and expression are basic human rights and, deprivation of the same, that too by an institution which prides itself on artistic expression, is against the very ethos of our Constitution.

(Author is a student at Government Law College, Mumbai)