Equality For One Or For All? 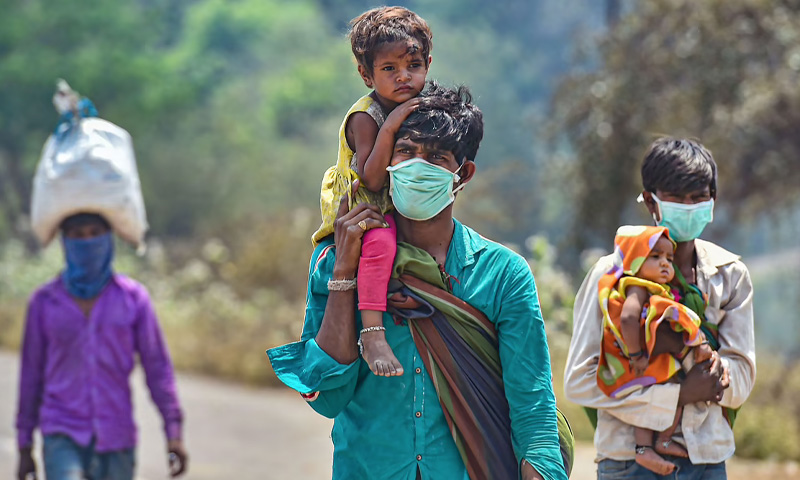 'All animals are born equal but some are more equal than others.' George Orwell's observation about the animal farm rings true for the current state of Indian society too. It aptly summates the deep socio-economic and political disparities prevailing among the citizenry. The democratic value and constitutional principle of equality is time and again being binned...

'All animals are born equal but some are more equal than others.'

George Orwell's observation about the animal farm rings true for the current state of Indian society too. It aptly summates the deep socio-economic and political disparities prevailing among the citizenry. The democratic value and constitutional principle of equality is time and again being binned by the state's institutions and processes. The long term fall out of the absence of equality from both the animal kingdom and human society is that: the lamb and the lion, the propertied and the pauper cannot coexist.

In India today, individual markers such as class, caste, political affiliation, religious beliefs, gender identity, food choice, partner preference have become grounds for disqualifying individuals from exercising their fundamental rights as 'equal' citizens. Newspapers are rife with examples of priority, preferences and privileges being extended to a chosen few ironically, in the name of upholding the equality doctrine.

It must be noted that these kinds of preferential treatments offered to a few and the entailing exclusion meant for the rest have become an obvious norm of our society. In such a scenario, what sense does a citizen make of the proclamation: 'All human beings are born free and equal. This is a self-evident truth.' Rather, it seems we are moving away from the equality doctrine and towards the adoption of 'social darwinism' as a way of life in India- where the 'mighty and rich' would inevitably eliminate the 'weak and poor' through the process of natural selection.

The MD of a leading television news channel was able to get his bail petition listed 'out of turn' before the highest court of the land in an abetment to suicide case even during Diwali recess whereas the National Investigation Agency took over 20 days to respond to Parkinson's patient Father Stan Swamy's plea to drink water using a straw and sipper and winter clothing. Brain atrophy, kidney dysfunction, liver failure were not reasons enough for jailed octogenarian poet Varavara Rao to get bail and it was only after he got bed-ridden that he was finally admitted to a hospital.

The Government of India has earmarked Rs. 20,000 crores for the Central Vista Revamp Project to provide a makeover of Lutyens Delhi that houses the Parliament building, government offices and residences of the Primes Minister, Vice President and Members of Parliament. Meanwhile, in yet another part of Delhi, the fate of 48,000 slum-households took a turn for worse when the government evicted them from along the railway tracks amidst the pandemic thereby snatching away their right to housing. 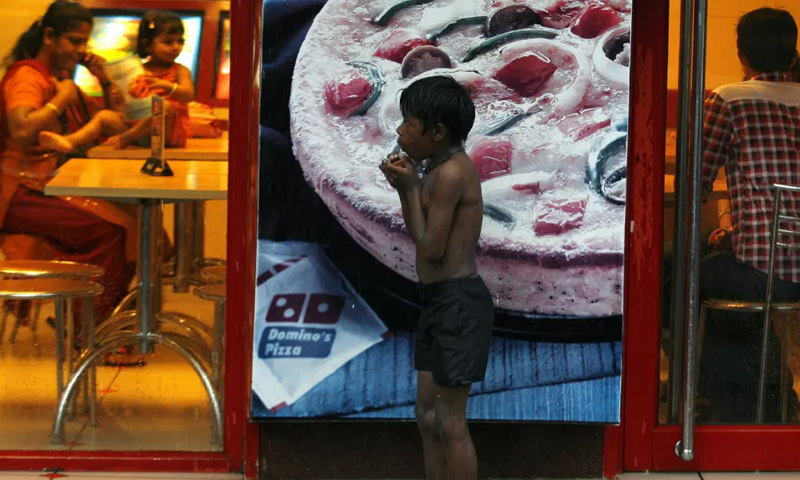 Tax cuts for the corporates have been accompanied by a host of interest rate cuts for individual depositors, pension cuts for the defence personnel and job cuts for workers. The government lowered the base corporate tax rate to 22% from 30% for providing impetus to industry. On the other hand, millions of individual depositors have been left wondering: what would the government achieve by reducing the interest rate on their savings? Further, the government's plan to reduce pensions of ex-military personnel renders the defence force demotivated and demoralised. In yet another move to please the corporates, the amended labor code has eased firing of workers in firms employing up to 300 workers without government approval thereby leaving the labor-force insecure.

Further aggravating the woes of the labour force; the government's move to privatise Public Sector Enterprises like LIC, Air India, BPCL and BSNL is spelling-out to be disastrous for the thousands of employees who are set to lose their jobs. The government has now planned to gift banking licenses to the corporates permitting them to use public money for their own prosperity. 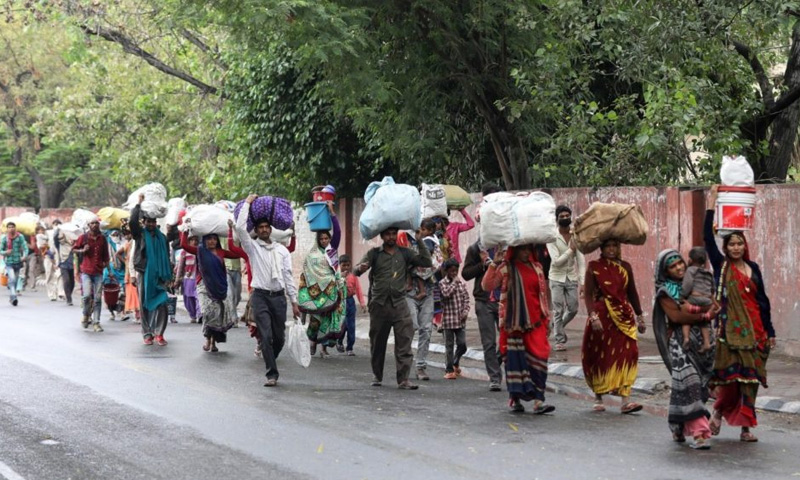 Government hospitals in UP withheld timely medical attention to patients when they used 'religious belief' as a criterion to identify individuals and required all patients to fill up a mandatory COVID 19 form that asked the patients if they and/or their family members had attended any Tablighi Jamaat events. The government has crafted a unique combination- Citizenship Amendment Act, National Population Register and Census survey- to declare the Muslim minority population as 'doubtful citizens' on the basis of their 'religion' and 'nationality/country of origin'.

All inter-faith marriages in the country are being looked at with suspicion thanks to the government that seeks to criminalise love and take away the individual's right to choose one's partner based on its unique 'love-jihad' theory. With the setting up of the first 'Gau Cabinet' in M.P. for the protection and promotion of cattle, the path is set to not just regulate but criminalise individual eating habits with tacit approval to instances of 'beef lynching.'

The treatment meted out to the Hathras rape victim and her family reflects the sad reality of how constitutional rights and guarantees are inaccessible and unavailable to the Dalits whereas alleged rapists receive the state administration's overt protection on account of their high caste membership.Finance Minister of India Nirmala Sitharaman, at the Bihar-BJP's election manifesto launch, laid bare the government's master plan of distributing COVID-19 vaccines to Biharwasis first, if voted to power. It is hard to imagine how the ruling government can rank its own citizens and make the distribution of a life- saving vaccine an electoral promise.

The Prime Minister's CitizenAssistance and Relief Emergency Situations (PM CARES) Fund is being treated differently from other funds set up by the Central Government like the National Disaster Relief Fund, Clean Ganga Fund et cetera and kept beyond public scrutiny although it has features and functions of a 'public authority' under the Right to Information Act, 2005.

The Indian farmer's 'Dilli Chalo' agitation vividly reflects the inherent inequality in the bargaining position of the 'Anna Daata', protesting against the mighty state and its anti-farmer politics.

Evidently, the equality doctrine has been trashed not once or twice but routinely! Most of the government's policies and decisions smack of inequality- 'privilege to some' and 'exclusion of the rest'. It is not just the political economy that is in doldrums but also our moral economy that has taken a bad hit.