Glow and Lovely: A Case of Woke Washing? 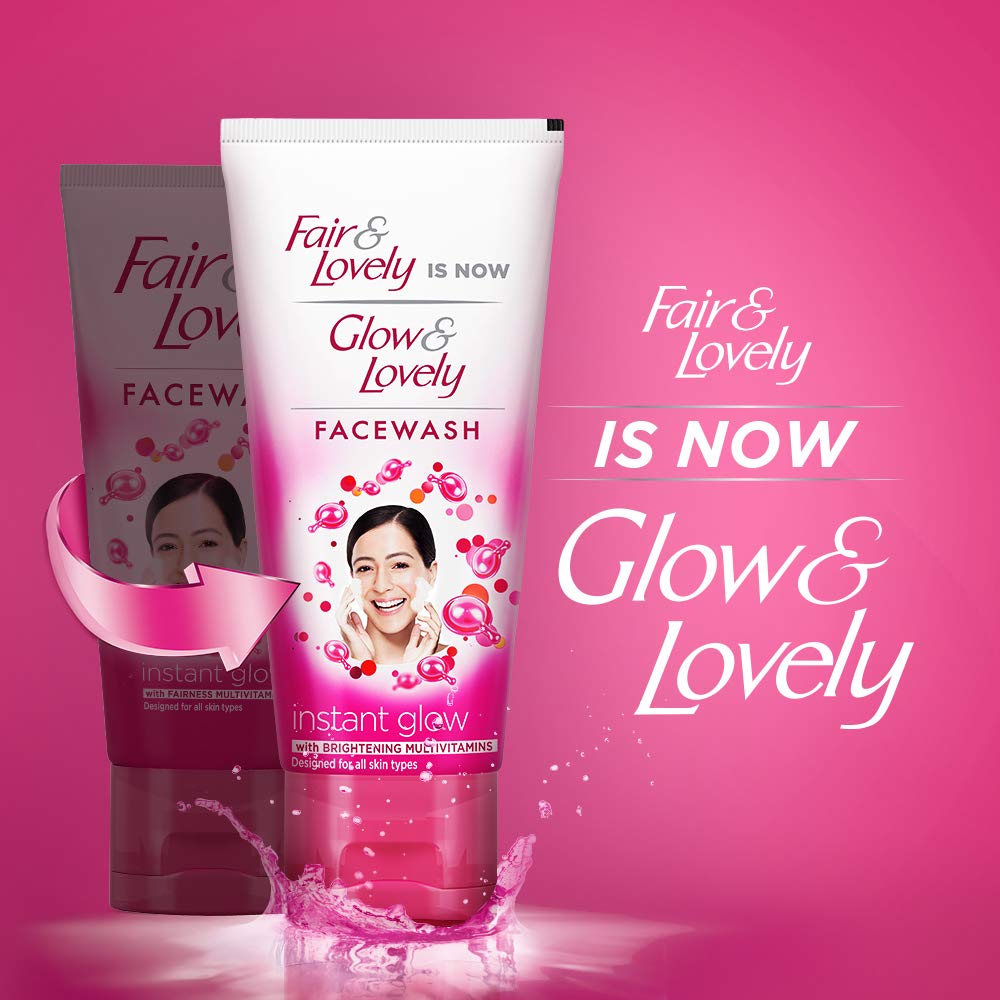 Robert Reich said, "If a certain action improves the corporation's bottom line, there's no point in labelling it "socially responsible". It is just good business."

In the beginning of the year 2020, we witnessed a major upheaval in our lives, which could not have been fathomed otherwise. While the pandemic caged millions in their own homes, one tragedy- the murder of George Floyd by a Minneapolis Police Official, brought people to the streets for the cause of justice.

The tremors of the movement were undeniable, and were felt across the globe, eliciting a response from all major corporate players. In that first week, we saw corporations and brands quickly release a statement against racism. As the protests continued into the second week, more companies took actions that were in consonance with their previous statements.

While PepsiCo announced a five-year, $400 million initiative that includes the goal of increasing Black managerial representation by 30% and more than doubling business with Black-owned suppliers, Airbnb launched "Project Lighthouse" in partnership with civil rights organizations; which includes a team dedicated to investigating and preventing discrimination on its platform through new policies. Adidas, which also owns Reebok, committed itself to filling 30% of new positions with Black or Latinx workers.

One such "impactful" action that caught our eye was the rebranding of our most well- known fairness cream brand, "Fair and Lovely". Fair and Lovely, a brand launched by Hindustan Unilever, an Indian subsidiary of multinational company, Unilever, was launched in India, way back in 1975. The brand went on to become one of the most popular creams country-wide.

The brand, rested on century-old conventional thought about considering fairness over dark or dusky complexion. Fair & Lovely has been catering to women from India and various Asian and Western countries to give them a naturally brighter complexion with the range of fairness creams.

Among the most successful cosmetic brands by Hindustan Unilever till date, Fair & Lovely was found to occupy around 80% market share in fairness cream category in India, which also indicate the ever-present inclination of Indian women towards making their complexions fairer.

When in 2020, Hindustan Unilever announced that one of the most popular brands of India, Fair & Lovely would now be rebranded as "Glow & Lovely". The announcement took huge notice amongst the masses and was lauded by them. Seldom, did such masses realise the strategy behind such action.

A quick study of the brand "Glow and Lovely" on the Ipindia Portal reveals that the new brand name was thought of and sought protection under the Trademarks Act, 1999 ("the Act"), way back in 2018. While the brand has been battling the legal war for registration, the same was not launched in public until the stage was set post the protests in 2020. What is propagated as a reactive measure is nothing but a sequential idea that received its launch at the right time.

The brand has consequently opposed other rival companies to implement any such similar changes by adopting to legal recourses such as filing oppositions, or interlocutory applications to withdraw the acceptance of the applications already made under the Act.

When seen objectively, what seemed like a step towards a radical change, has come out to be only a "cosmetic" one. The advertisements are like old wine in new bottle, i.e., have experienced very little changes, which is nothing but of only of the word fair being replaced by glow. Whilst the packaging, the advertisement and everything have been modified accordingly, the notion of beauty over brains remains the same.

The Author is a Lawyer at New Delhi