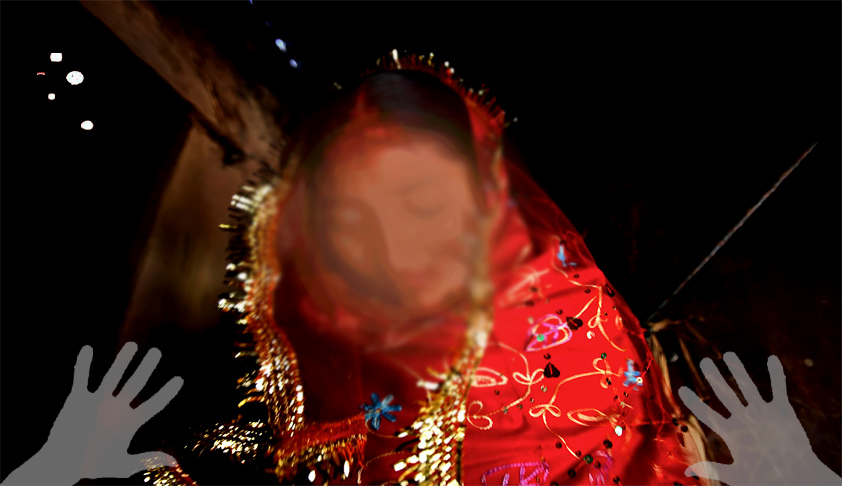 Recently, the High Court of Punjab & Haryana (India) held that marriage between a 17 years old girl and 36 years old man is valid. The couple belongs to the Muslim community and under Muslim Personal Law [Muslim law] i.e. uncodified religious law, marriage is allowed between Muslim individuals who have attained puberty i.e. the age of fifteen years. This goes contrary to the Prohibition of Child Marriage Act [PCMA], which prescribes 18 and 21 years as the age of marriage for female and male, respectively, and endangers the dignity of a girl child.

An individual below eighteen years of age is considered a child. Child marriage is the worst social evil mankind is grappling with, so much so that one in five girls married in the world is a victim of it. It opens the girl child to violence and exploitation as domestic violence is more common amongst women married under 18 years of age. Further, it deprives them of good health, nutrition, and education and results in human rights violation.

Section 1 of the PCMA makes it applicable to all citizens of India. Further, it was observed by the Supreme Court that the PCMA, being a special law of secular nature, shall have precedence over Muslim marriages. Furthermore, in Mohd. Ahmed Khan v. Shah Bano Begum, the court ruled that section 125 of the Code of Criminal Procedure, being a statutory law, takes precedence over Muslim law. The permitted age of marriage under Muslim law not only contravenes the PCMA but other laws as well. For instance, the Protection of Child from Sexual Offences Act [POCSO Act], which prescribes 18 years as the minimum age for consensual sex. In Independent Thought v. Union of India, the court struck down exception 2 of section 375 of the Indian Penal Code, which allowed non-consensual sex with wife of age above 15 years, for being in contravention with the POCSO Act and violative of fundamental rights of women. By prescribing 15 years as the age of marriage, Muslim law indirectly encourages sexual intercourse with a girl child and goes in contravention with the POCSO Act.

Child marriage destroys the dignity of a girl child and Muslim law violates Article 21 of the Indian Constitution by fostering child marriage. However, personal laws are immune from constitutional scrutiny. The Bombay High Court ruled in 1951 that personal laws do not fall under the ambit of 'law' under Article 13 of the Constitution and thus, they cannot be tested against fundamental rights. The judgment holds the test of time and is a valid law to date. Although the Supreme Court expressed doubt over the correctness of the judgment in Sabrimala and Triple Talaq case, it fell short of overruling the judgment. Justice Chandrachud remarked in the Sabrimala case that an individual is a basic unit in the Indian Constitution and no set of practices can claim precedence over the Constitution.

Of late, a task force constituted by the Indian government suggested an increase in the age of marriage of girl child from the present 18 years to 21 years. Numerous reasons were cited for the same, which include, improving nutrition level, checking maternal mortality rate, and increasing the age of motherhood. The suggestions are in stark contrast to the age of marriage under Muslim Law as on one hand, it intends to ameliorate the problem of child marriage and respect the dignity of a girl child, but on the other, the age-old religious practices are revered and marriage at a tender age of 15 years is permitted. Thus, the judiciary should mend its approach to open the personal laws to constitutional scrutiny and harmonise personal law swith the statutory laws and ethos of the Constitution