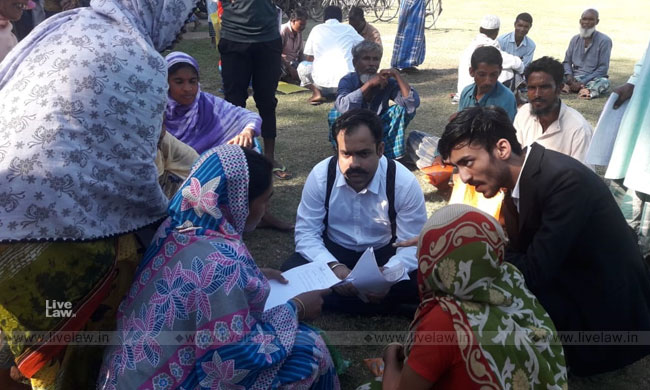 In 2018, Indian Civil Liberties Union was conceptualized in the wake of increasing hate crimes and the need for an organization to provide quick legal response. Today the ICLU is a vibrant network of lawyers, activists, paralegals and students from all over India who work untiringly to defend constitutional values and preserve the rights and freedoms of citizens and others. Led by Advocate...

In 2018, Indian Civil Liberties Union was conceptualized in the wake of increasing hate crimes and the need for an organization to provide quick legal response. Today the ICLU is a vibrant network of lawyers, activists, paralegals and students from all over India who work untiringly to defend constitutional values and preserve the rights and freedoms of citizens and others. Led by Advocate Anas Tanwir, the association has lent a hand in the drafting of the anti-lynching laws and execution of the Supreme Court guidelines on lynching. To facilitate a level playing field to all the political parties in mind, ICLU ran a hashtag #WeAreWatching on social media during the General Elections of 2019. This hashtag helped report violations of the model code of conduct and reported them to the concerned authorities. Our efforts have resulted in multiple sanctions on violators by Election Commission of India. 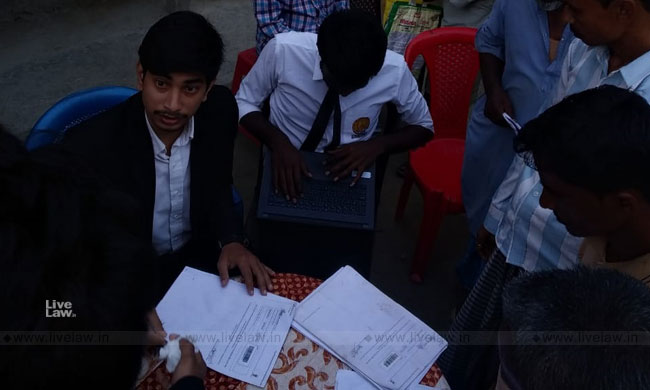 Moreover, ICLU had brought to the notice of the Police authorities, the incendiary media content being circulated on social media and this led to the police taking action against such artists as well as social media accounts. We had also made a plea to the Union Home Ministry regarding the same.

During the monsoon session of the Parliament, in order to create legislative awareness for the public, ICLU prepared easy-to-read documents on several legislations, including the Right to Information Bill, 2019.

"My daughter's and son's name is not included in NRC while my name is. I feel reassured when upon examination of documents I was informed that there's no mistake on my part and the name of my kids is highly likely to be included after appeal."When the Home Minister announced his intent to prepare a Pan-India NRC, ICLU came out with a multilingual primer providing accurate legal awareness on the issue and appealed to the people to remain prepared but not panic";
Habibur Rahman from Ekrabari was present in the legal aid camp

Last week, ICLU became the first advocacy organization to reach Assam, more particularly in the Bodoland Territorial Area of the State of Assam and provided free legal aid to those who could not make it to the final list of the NRC, Assam. A project initiated by National Law University and Judicial Academy, Assam (NLU-JAA), ICLU set out to provide paralegal training to students. About 30 students joined ICLU and agreed to offer all help in our efforts. At multiple Village Development Councils in Udalguri, ICLU set up a free legal aid camp with the help of numerous local level organisations one of which was led by the wife of a former detainee who was declared a foreigner. At these camps more than four hundred people who could not make it to the final list were given legal aid. The ICLU team consisted of Anas Tanwir, Agastya Sharma Sen and Vinayak Pant and the students of NLU-JAA. The report of this program will be published soon. 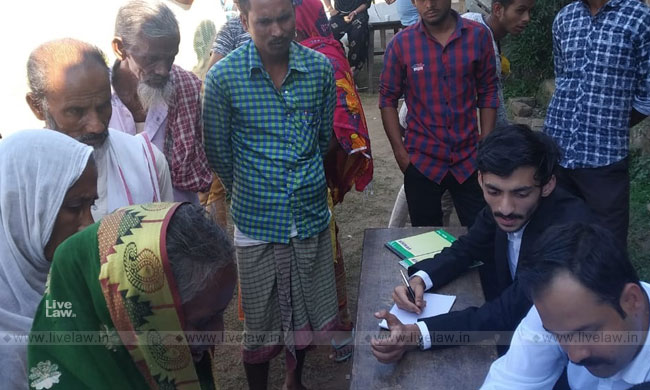 What we began in Assam will be expanded to Karnataka, Uttar Pradesh, Bengal and Hyderabad and we are in talks for collaboration with various National Law Universities (NLUs) and educational institutions across India. We want people to understand that there is no need to fear an all-India-NRC; what is needed is preparing of relevant documents. 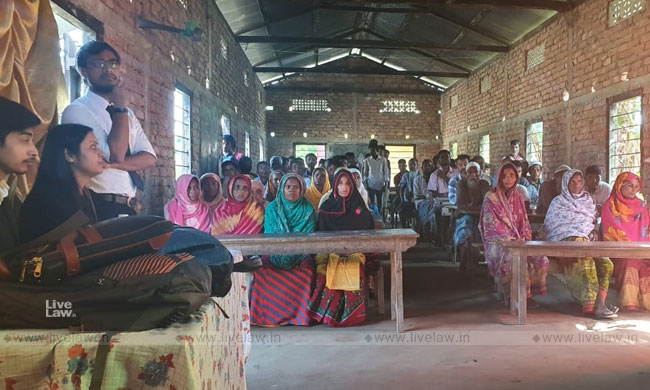 The protection of personal freedom is intertwined with the broader concepts of social justice, gender equality and communal harmony and ICLU will work to be a provider of legal aid. By spreading awareness we have tried our best to be a legal educator of citizens and have invested several months informing the public on their rights, duties and privileges. We are putting in place arrangements to have a permanent legal aid clinic in Assam's affected areas. Furthermore, the paralegal programme of ICLU will be expanded across India so that everyone who attends it is trained under practicing lawyers of the Supreme Court and will gain practical knowledge about court proceedings. With such learning, training and research with regard to the NRC, they can effectively help the distressed. The scope and concept behind the program will also enrich the participants' knowledge, drafting and research skills in all aspects. These paralegals trained by ICLU will have the opportunity to help hundreds of people who have been disenfranchised and have lost their constitutional rights.

"I was not aware of the legal aid camp," but found the ICLU help line number that was distributed and called to inform that his mother has failed to make it to NRC. After speaking to ICLU he feels satisfied.

"ICLU told me not to worry and they'll help draft the appeal. I am little relaxed with their help."
said Sonil, who lives in Darrang.

At the moment our priority is to ensure that every person is able to file an effective appeal before the foreign tribunal in Assam and in the rest of India we want to ensure that everyone is equipped with relevant documents. The Indian Civil Liberties Union will be releasing a detailed report soon.