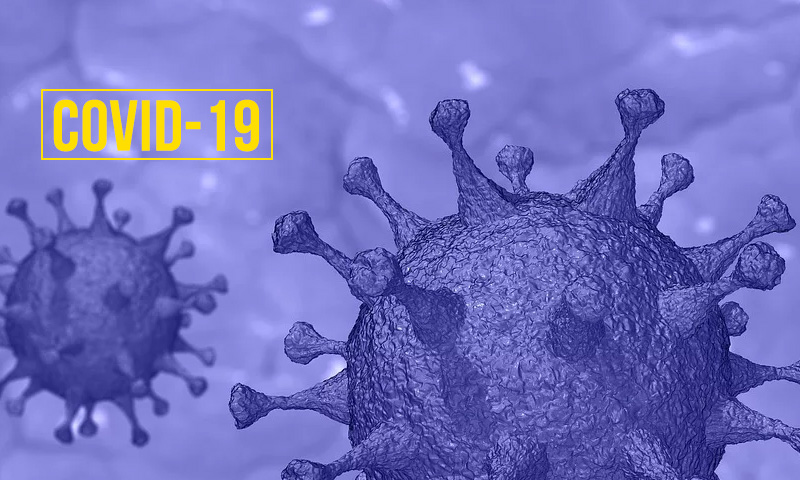 While the exceptional arrangements made at the Supreme Court in its fight against the epidemic are commendable, it is difficult to gain access to the Court without rubbing shoulders. Unfortunately, it is unavoidable and far too ambitious primarily because every individual in the corridors of the Supreme Court is discharging his professional obligation zealously. Are we in any manner...

While the exceptional arrangements made at the Supreme Court in its fight against the epidemic are commendable, it is difficult to gain access to the Court without rubbing shoulders. Unfortunately, it is unavoidable and far too ambitious primarily because every individual in the corridors of the Supreme Court is discharging his professional obligation zealously. Are we in any manner exposing the lives of advocates, the officers of the Registry, the security personnel, officers of the Health Department and that of the Hon'ble Judges to any danger? This question requires immediate redressal.

In the worst-case scenario, even if one member of the bar or an official contracts the virus, hundreds would have to be quarantined which may bring the institution to a grinding halt. Considering the age of the senior members of the bar, who may also be diabetic and suffer from hypertension in certain cases, the situation requires more and immediate deliberation.

Time is ripe to close the doors of the Supreme Court while the dispensation of justice can continue by adopting the facilities of tele and video conferencing, which is accessible to all.

To illustrate, a scanned copy of the petition could be e-mailed to the registrar accompanying an undertaking by the Advocate on Record certifying the correctness of the petition along with a letter of urgency. Should the Registrar be satisfied, he may forward the same to the Hon'ble Judges, who may convene the Court at their residence and while adjudication the matter the Court Master may call the AoR and provide him audience over a phone call. At that stage if the Hon'ble Court feels that personal appearance of the advocate is warranted, it may direct so accordingly.

A large business of the Court can be handled without a roadblock. There may be problems that can crop up in the aforesaid scenario, but I am of the view that technicalities such as affidavits, court fee, common defects and other requirements of the Supreme Court Rules can be dispensed with considering the epidemic.

As per this illustration, the advocate, the Registrar and the Hon'ble Court can continue to operate from their respective residences barring the exception of the Court Masters. I would like to reiterate that the option of mentioning the case for urgent listing with a right of audience would still be open to the advocate in deserving cases.

It is only Tilak Marg, the seat of the Supreme Court that requires shutting down temporarily and not the Court itself. I am certain that the AoR, who is a responsible officer of the Apex Court along with the Registry of the Court can temporarily create this virtual Court and exhibit that 'work from home' is the new normal even at the Supreme Court of India and this would also mark the contribution of this institution in the fight against the epidemic. The respective High Courts may follow suit.

Without a shadow of doubt, the competence of the Registry cannot be impugned but the question is – should more be done.

(Author is AOR at Supreme Court of India)