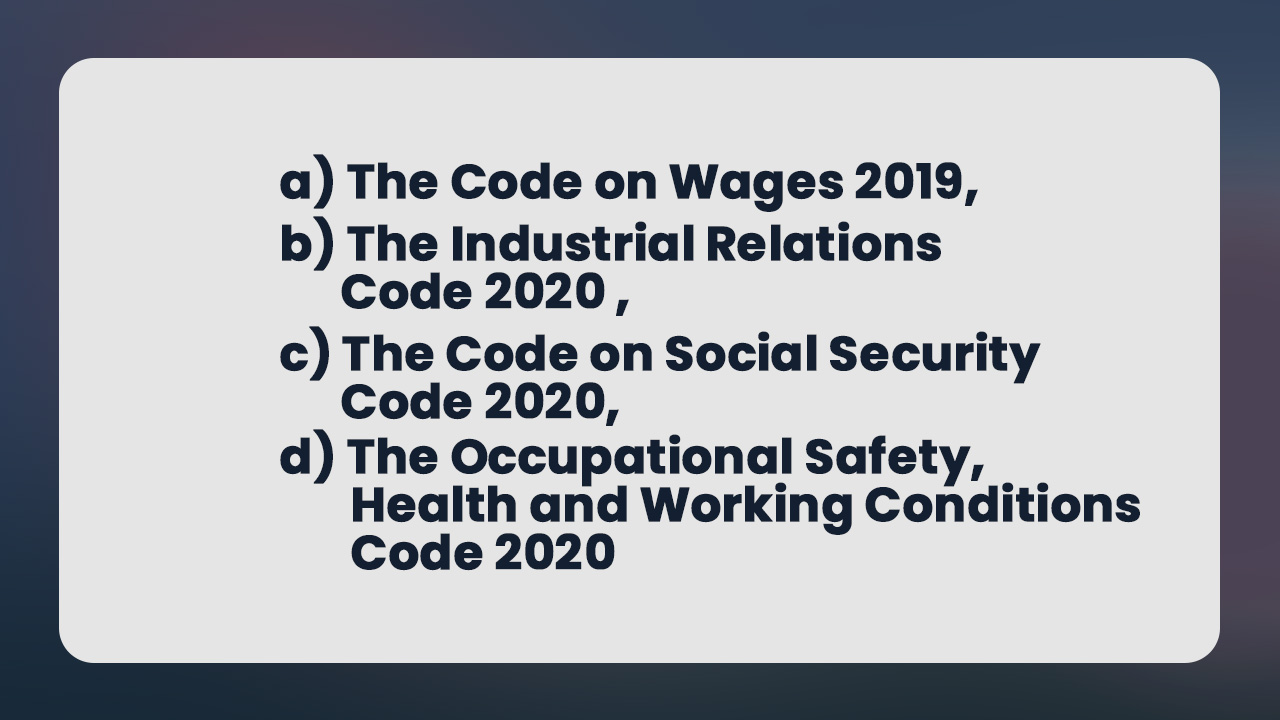 Many of the Employment laws of our country have not been revised for a long period. Legislature has therefore, drawn 4 Labour Codes namely : a) The Code on Wages 2019, b) The Industrial Relations Code 2020 , c) The Code on Social Security Code 2020, and d) The Occupational Safety, Health and Working Conditions Code 2020, popularly known as Labour Codes, 2020, combining various statutes with certain modifications. When these get executed, there will be significant changes. Some of the pertinent ones are:

Above are some of the key changes that will take place as and when Codes are implemented.

The author is an Advocate practising at Supreme Court and High Court of Delhi. Views are personal